The Triton Lani LED is a very interesting reef aquarium lighting fixture which seems to hold a lot of potential, and a lot of great innovations. Coming from the Triton reef aquarium shop in Dusseldorf Germany, the Lani LED seems to have been developed in relative isolation from mainstream LED lighting design, leading to a number of great ideas about illuminating a reef tank that we can’t wait to try for ourselves.

When we think of European reef tanks, we think mostly of beautiful coral scapes owned by diehard T5 fluorescent users who understandably have grown to love their t00bs. Likewise, Mr. Ehsan Dashti of Triton Gmbh set out to design the Triton Lani LED as a comparable light to the broad color rendition corals enjoy from T5 lamps. To achieve this effect, the first detail of the Triton Lani LED was that it had to spread out light similarly, that means widely spaced LEDs and fixtures that more or less cover the aquarium.

Having broadly spread out LEDs creates a more manageable light field, free from hot spots of lighting intensity and it also spreads out the amount of heat that needs to be managed – a great scenario for passively cooled LED fixtures like the Lani LED. Having the LEDs spread out all over the tank does preclude a wide color spectrum so it becomes more important to choose the LED colors that corals need (and that reefers like) the most.

To achieve this latter goal the Triton Lani LED sticks to a basic footprint of 40 x 40 cm (16 x 16 inches) with four channels of color control for white, blue, violet and a moonlight LED. The Triton Lani LED uses Cree XPE white and blue LEDs but an unspecified violet LED, probably an Edison diode. The Triton Lani LED is neat but the Pro version thereof is even more interesting.

The Triton Lani LED Pro is basically the same with a little bit of red and royal blue LEDs added to the blue channel for a deeper, more purple looks that T5s are great at bringing out. The main difference that the Pro brings is a completely modular build of circuit boards which are 16 x 16cm (~6 x 6 inches) and each carry all their required circuitry and drivers. 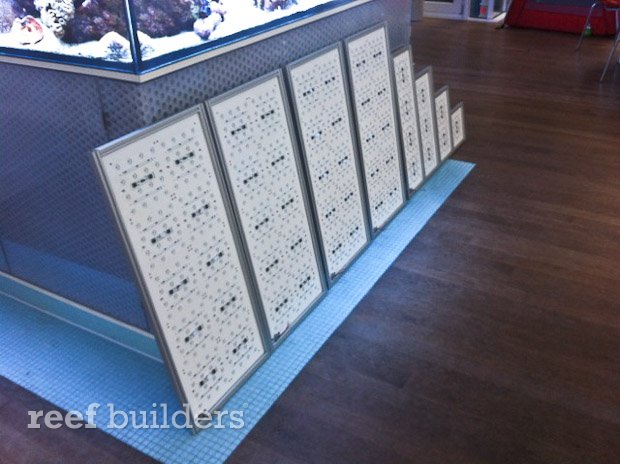 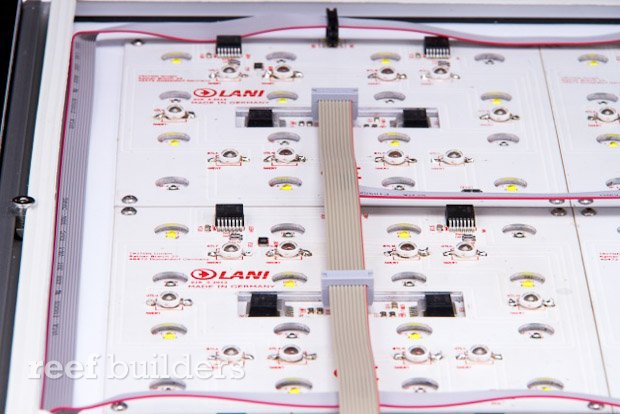 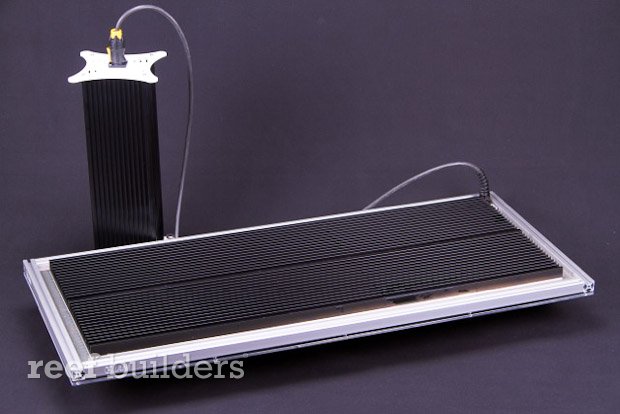 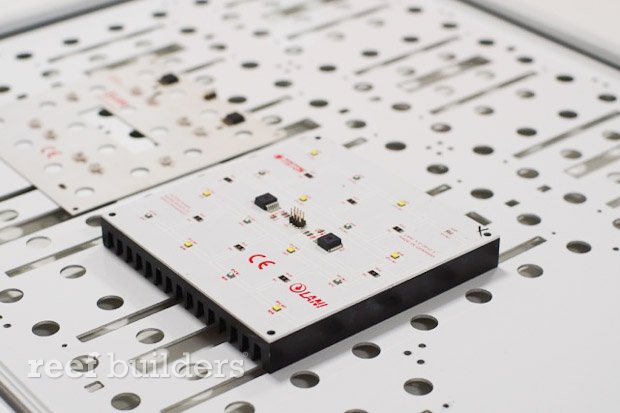 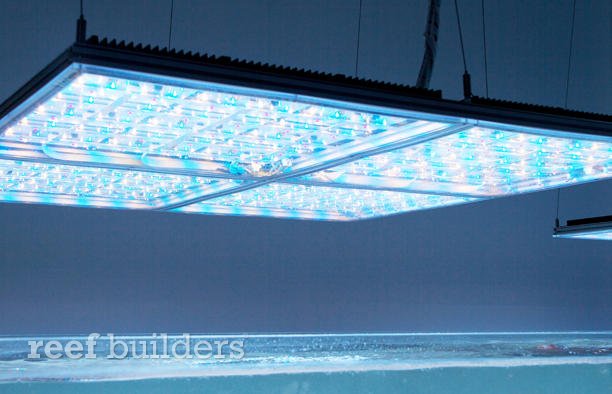 Solomon Reefs: get to know the reef life of the Coral Triangle