The SeaTest Control System from Aquarium Systems France is an extremely novel device which is about to change the way aquarium water is tested, without really changing anything at all. Blending the best of the old and the new, the SeaTest Control System is a simple yet sophisticated device which is supported by the familiar drop testing method we all know and love/hate.

At its core the SeaTest is still the same with a number of drops being added to a sample of your fish tank’s water to produce a color which indicates the value of a certain parameter. At this point the optically gifted can make a reading or you can use the SeaTest Control System to evaluate the actual color for you.

Determining the ‘exact’ value of the test kit’s final coloration the old fashioned way can be influenced by a number of factors including ambient lighting, the turbidity of the aquarium water, what you hold the sample up against and color blindness. The SeaTest Control System not only resolves these issues but it also offers a higher resolution of testing using the classical color changing drop tests which is otherwise unavailable to our eye balls. 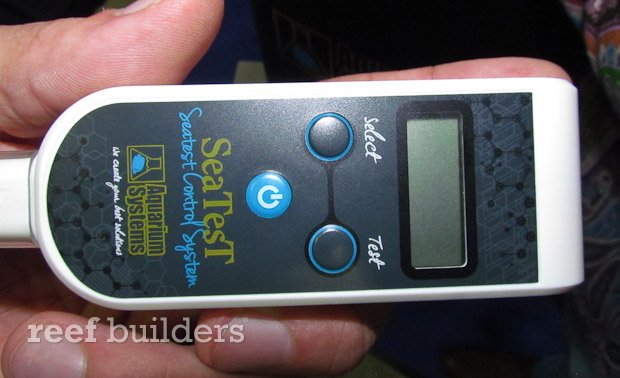 The SeaTest Control System is available for measuring pH, Ammonia, Nitrite, Nitrate and Phosphate for both fresh and saltwater while Calcium and Alkalinity are in the works. The stock SeaTest Control System can log these five values for ten different tanks and log these and transfer them to Mac and PC compatible software. Additionally, a firmware update will be available to aquarium professionals to increase that number to 999 tanks; you just have to keep track of which tank is which.

The individual test kits will have standard pricing for an average number of tests while the actual SeaTest Control System device will carry an estimated retail price of 99 Euro. European fish tank owners should see the range of tests and measuring tool become available later this summer while North American reefers will have to wait for American distributorship to be established, which is expected to be through Kordon. 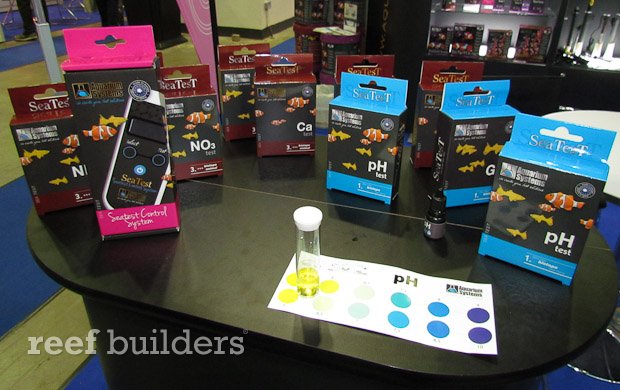 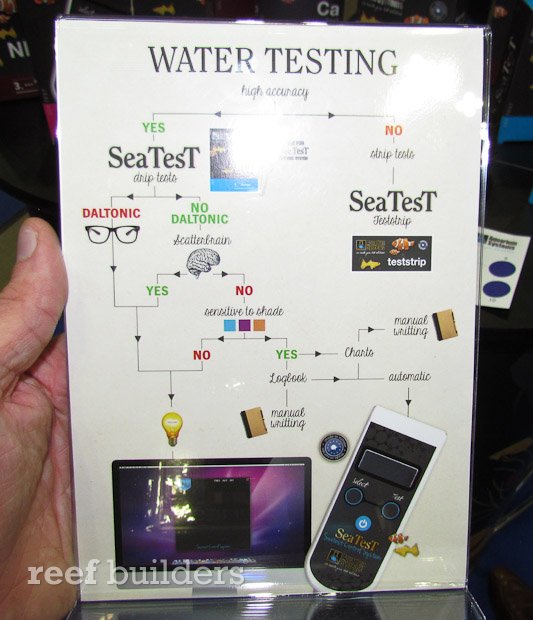 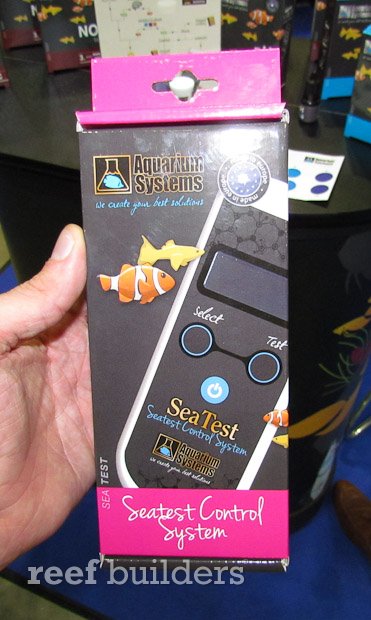 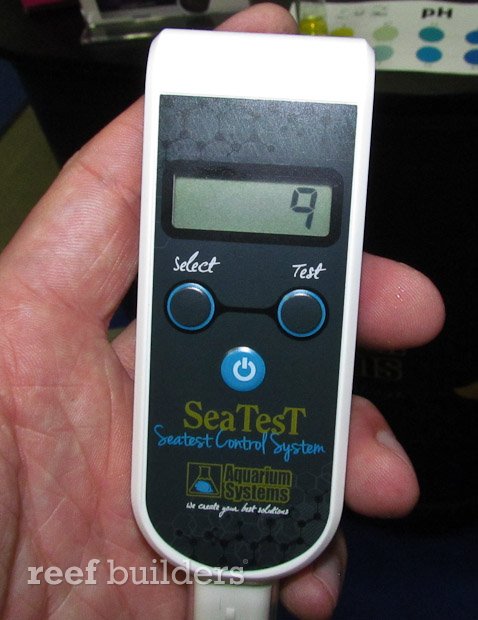 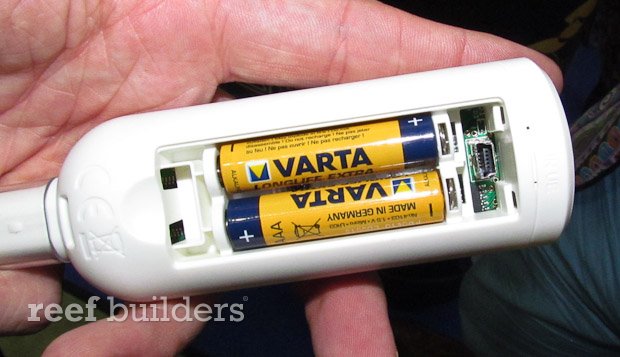 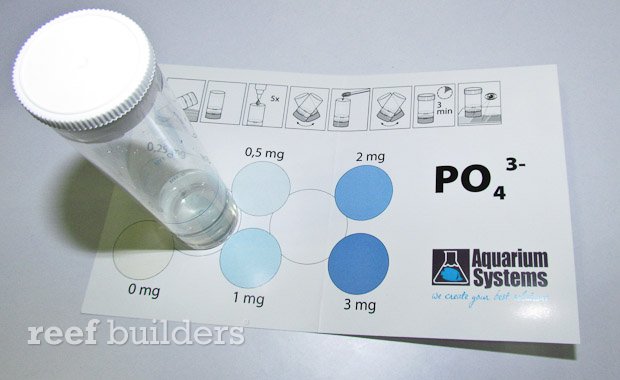 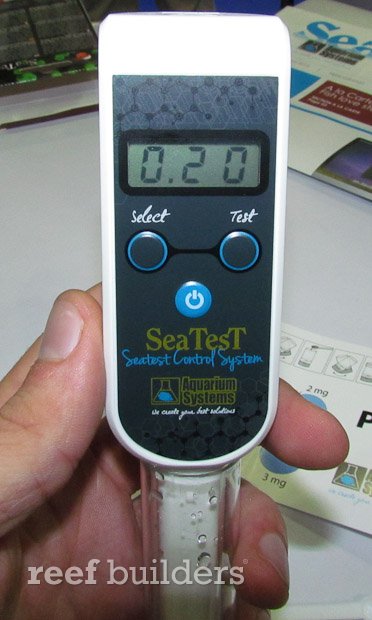