After several years of being the clear front-runner in the medium to large size All In One marine aquarium in the hobby, Red Sea is ready to take their Red Sea MAX series to the next level. As we touched upon a few weeks ago, the MAX C series tanks are completely redesigned and reimagined from the ground up with more than incremental improvements across the entire system.

The most noticeable new change is the use of high clarity glass in the MAX C series and joined instead glass instead of bent corners for a sharper, cleaner look that is all in these days. The only real omission from a North American perspective is the use of legacy lighting technology which is a safe bet, especially with consideration for a global market audience, but every other part of the Red Sea MAX C series is all new. 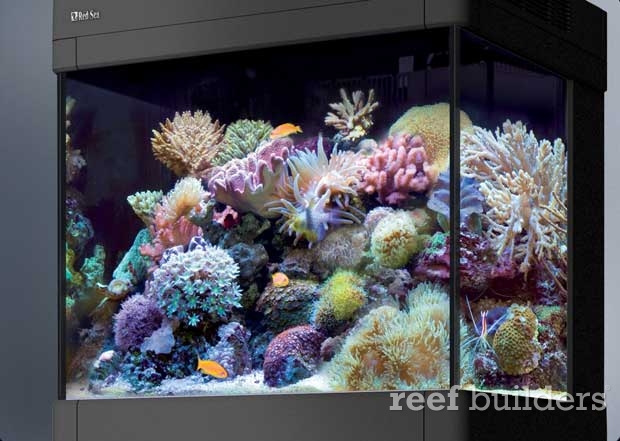 The biggest pushes for advancing the Red Sea MAX to the level of the C series were the critical attention paid to improving filtration through better pumps and easier to use skimmers, as well as managing heat. While the Red Sea MAX enjoyed lots of accessories that were add-ons previously, the Red Sea MAX C series now bundles many of the most popular after-market features into the original package.

A larger surface skimmer, self leveling protein skimmer, included dual fans and a bevy of other features should make the Red Sea MAX C one of the best filtered AIO reef tanks, with built-in heat managements for the warmer times of year. Of course managing temperature would have been a lot of easier with the use of LEDs but we have to believe that if Red Sea made a ton of accessories for the first Red Sea MAX which are now bundled with the C series, perhaps a LED options would be a great add-on for this system in the future. 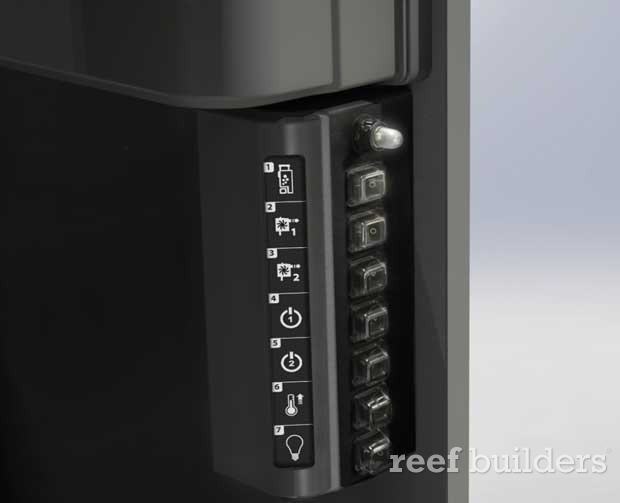 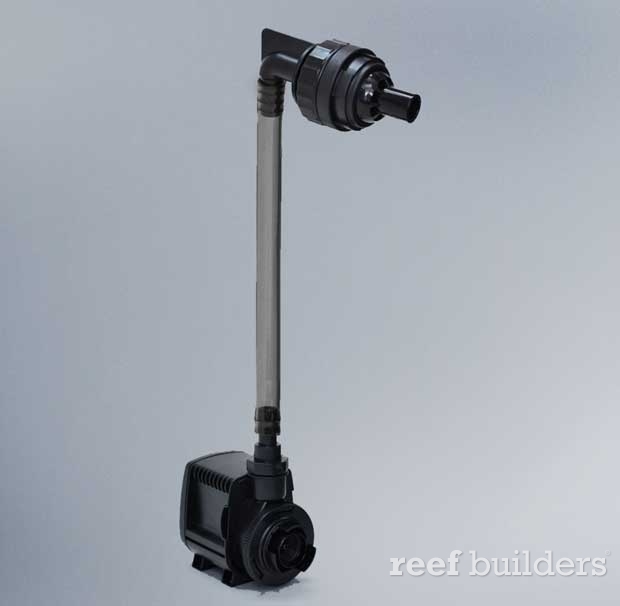 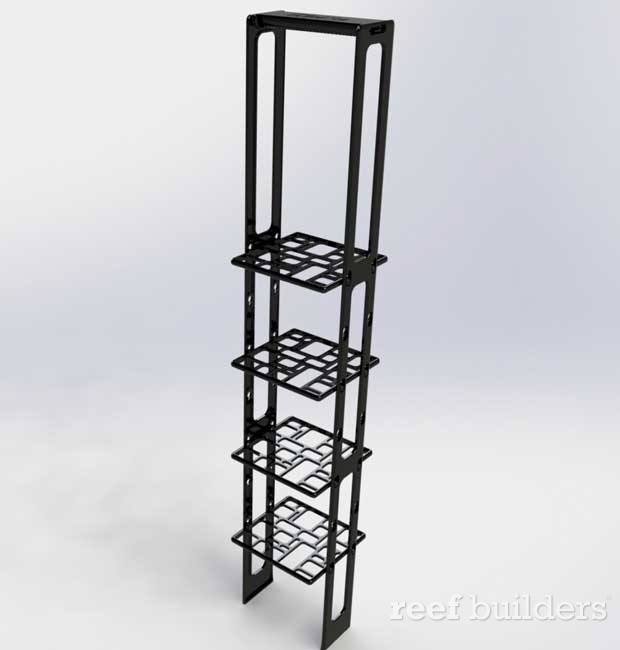 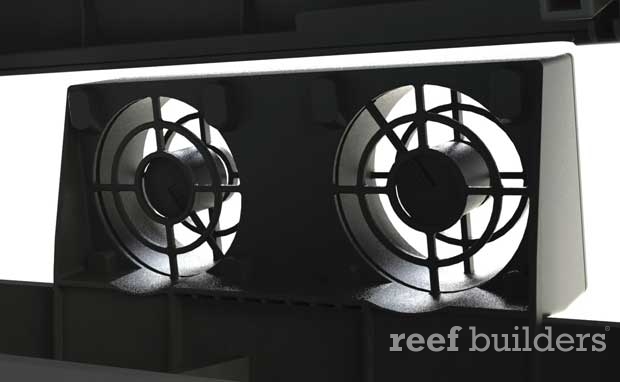 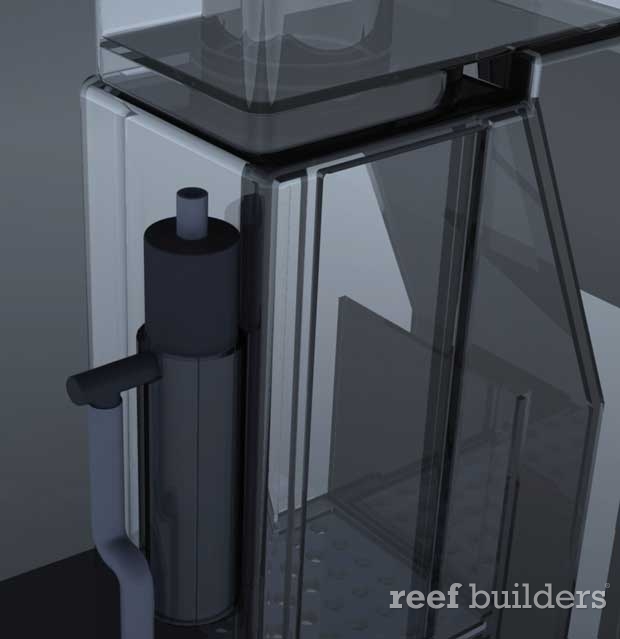 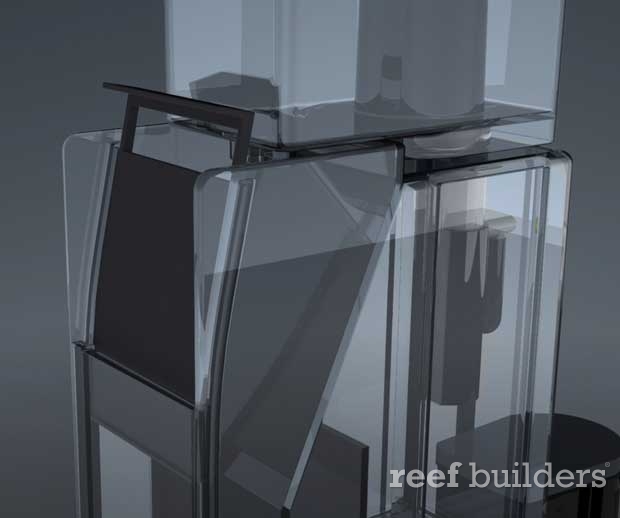 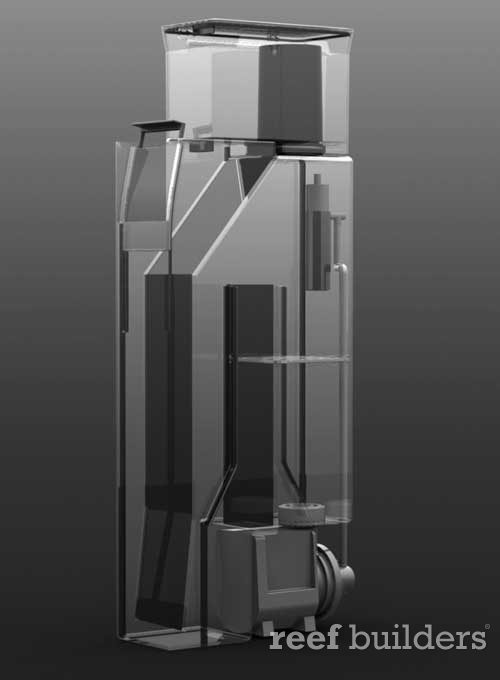 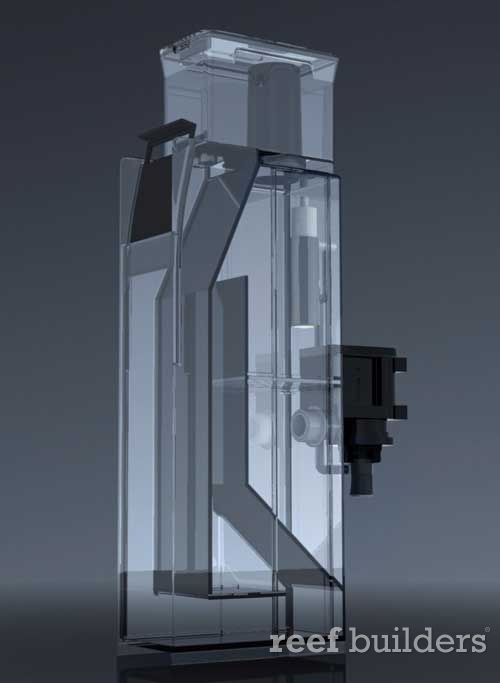 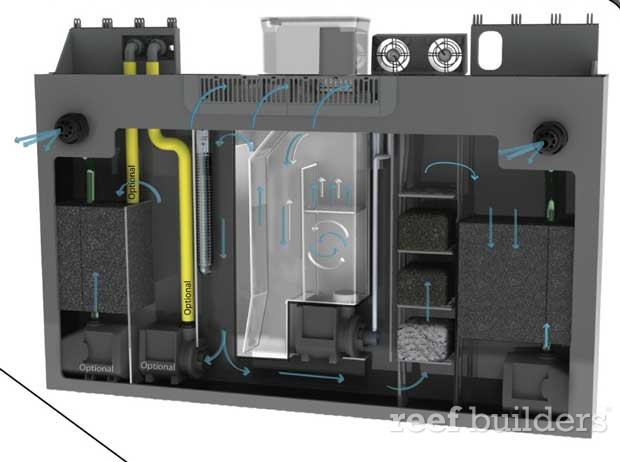 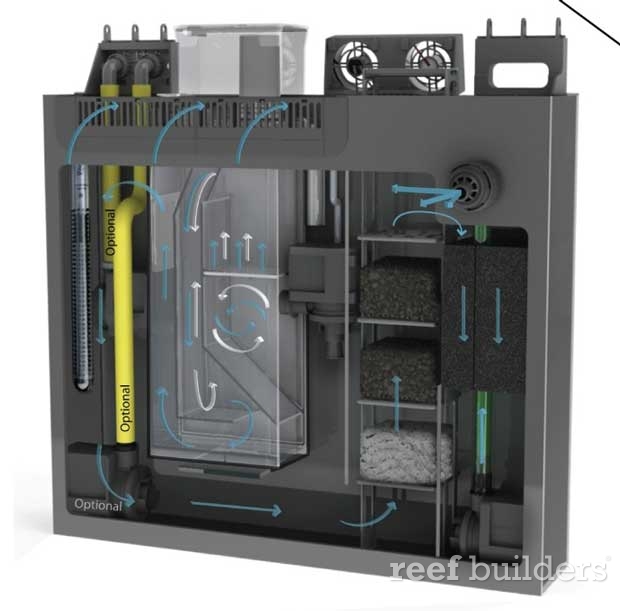 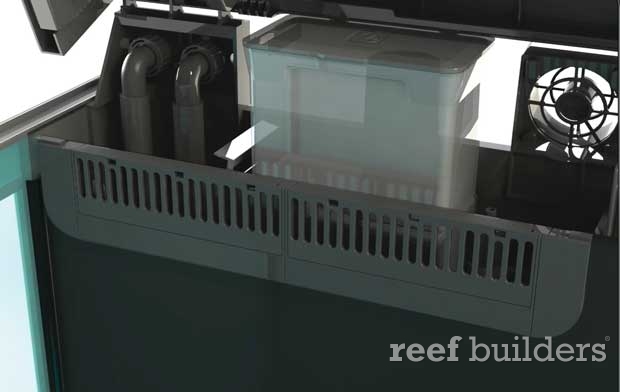 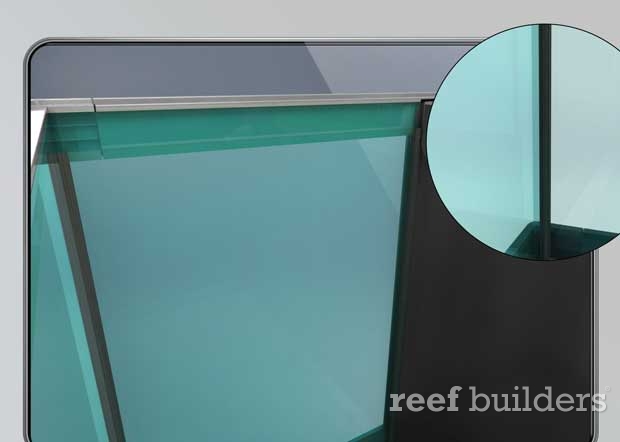 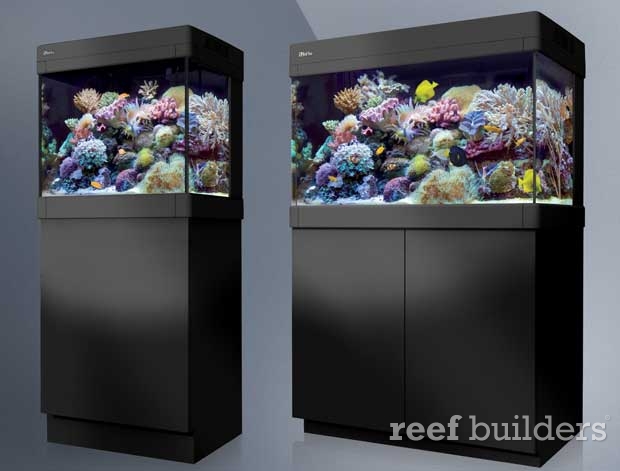 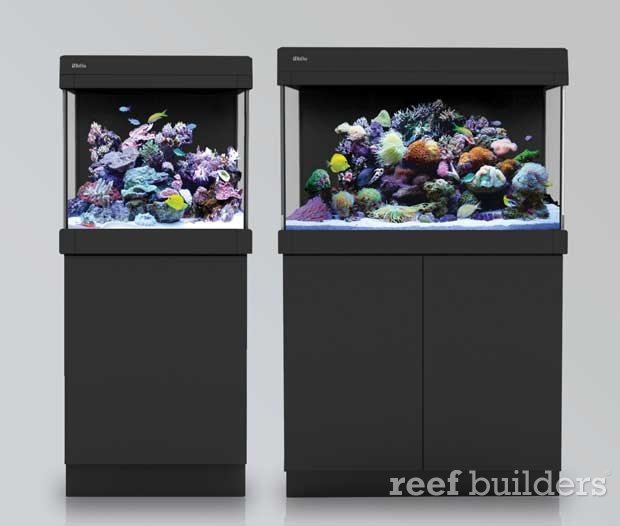 It’s been over three years since Triton promised to bring their revolutionary ICP water testing to the U.S. and finally that project has at long…