Leave it to Rich Ross to get it in his ceph-head that it is possible to pair and breed the highly prized Dr. Seuss fish. Not only does it take an investment of time and space, but money because as you know Dr. Seuss Fish are not cheap, not even by the pair, and they eat a lot.

After nearly a decade of working with all manner of Cephalopods, octopus and cuttlefish, Rich is aiming for something totally new, and completely uncharted territory. No one has ever raised soapfish, let alone spawned them and the closest species on record as having been spawned is probably the distantly related Liopropoma basslets. 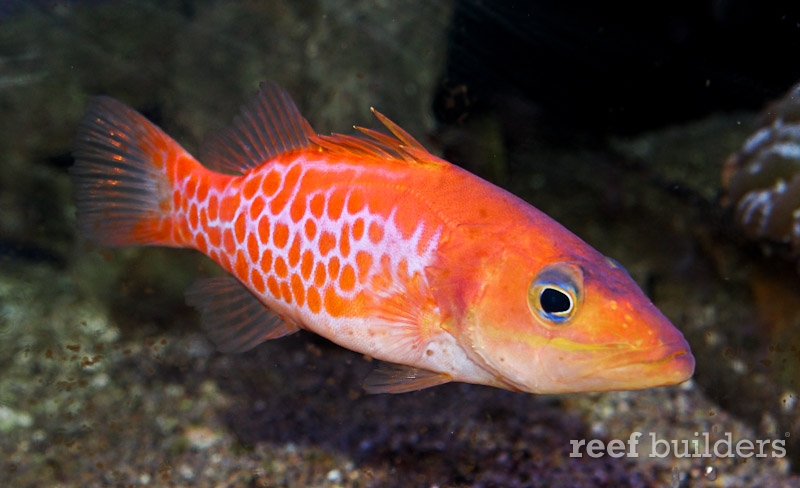 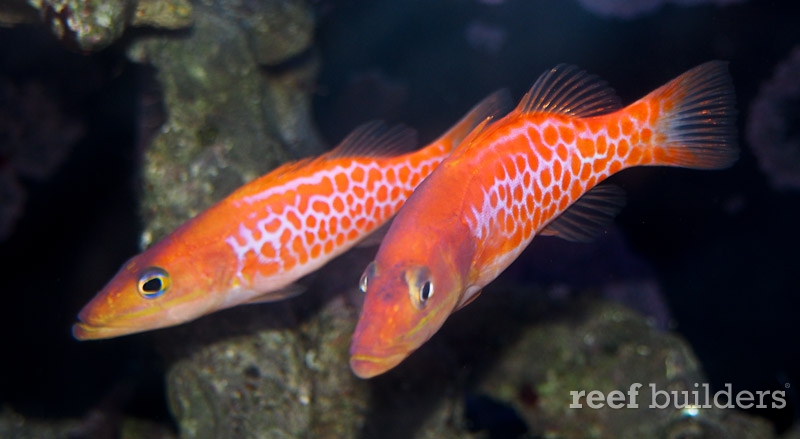 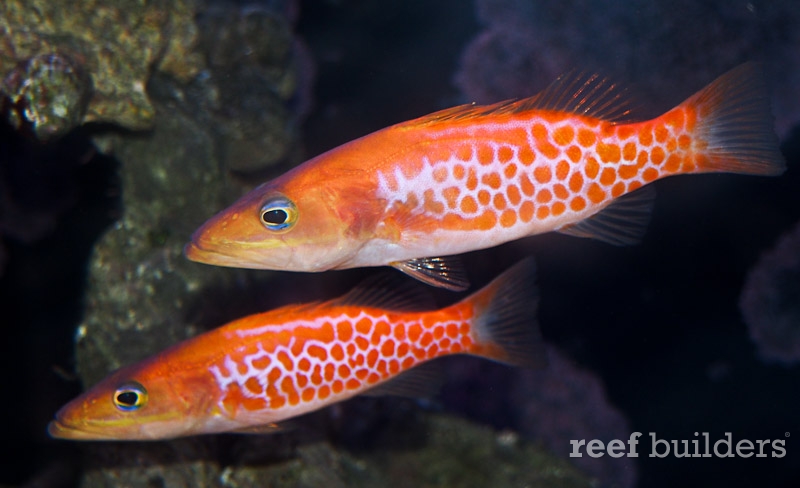 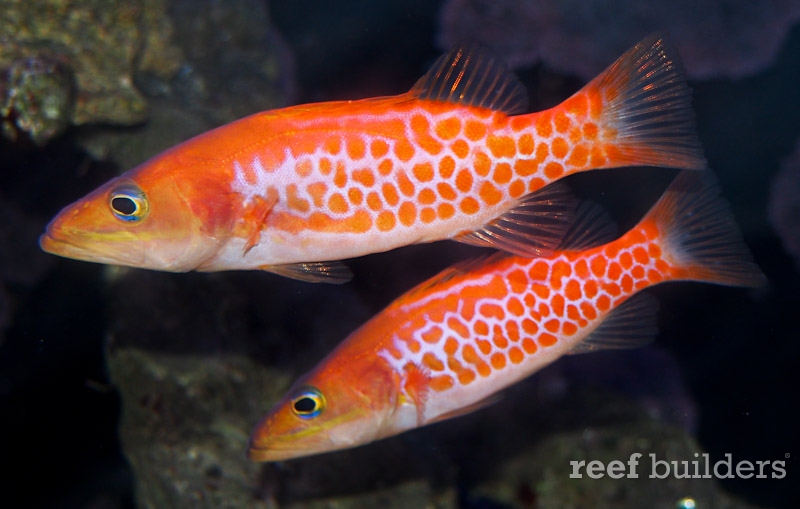 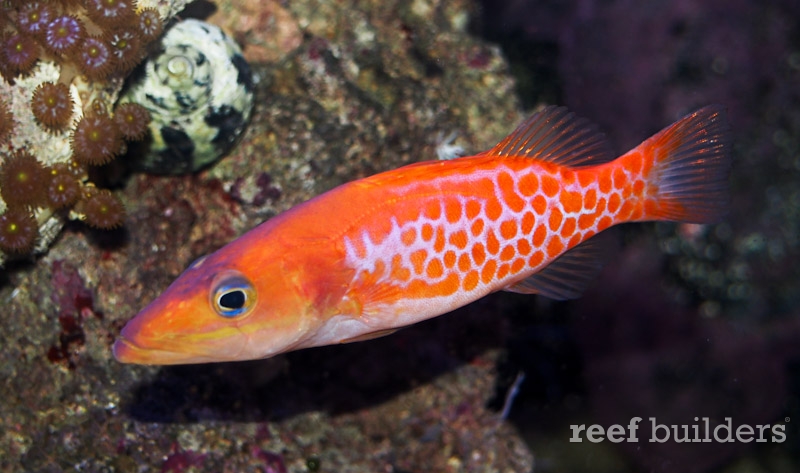 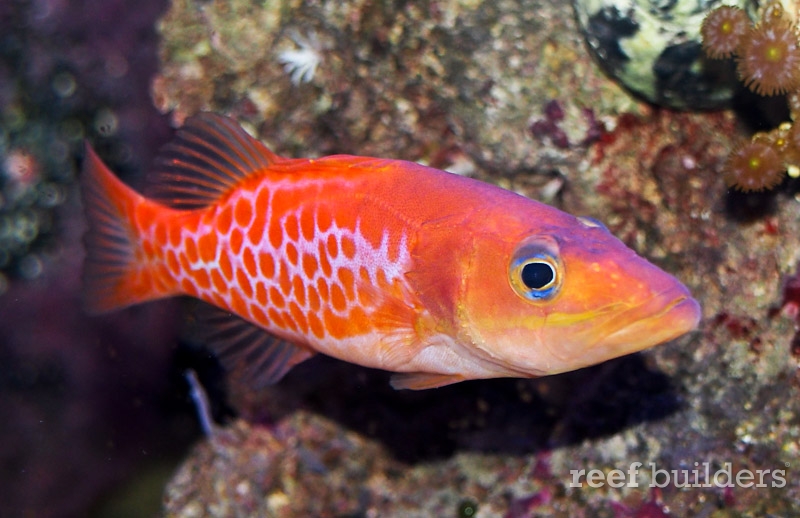 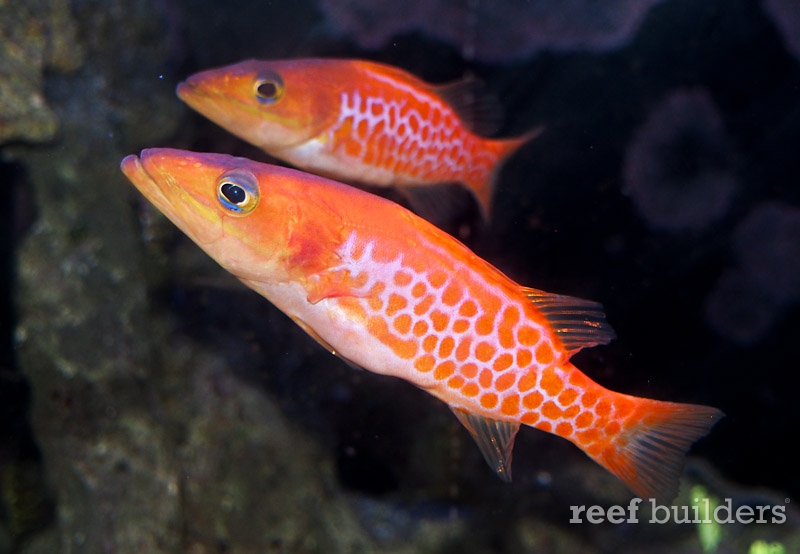 So far Rich is doing pretty well in the pairing department with two gorgeous Belonoperca pylei which are showing very little aggression towards each other, and a modicum of what we would describe as “pairing behavior”.

The two Dr. Seuss Fish have only been paired for a couple of months so it’s too soon to expect regular spawning behavior but considering all of Rich’s previous success with unknown reef life, we have a lot of confidence that he’ll be able to make some progress. Seriously though, how cool would it be to have lots of baby captive raised Dr. Seuss Fish?

AcroPower is a missing link for increasing coral health and vitality