Euphyllia ancora, the wall hammer is the coral of the year

Some years of the reef keeping hobby bring us new varieties and new species of corals for us to enjoy, but in 2013, the wall hammer was incredibly well represented across the globe. Euphyllia ancora, the wall hammer coral with the meandering skeleton and the big juicy hammer-shaped tentacles is one of the founding corals of the mini reef aquarium.

For many people, seeing a beautiful, colorful and swaying hammer coral in an aquarium was one of the motivating factors to setting up a reef tank in the first place. Some strains of hammer coral are so loved that they’ve been grown in captivity for decades, like Neptune Tropical Fish’s giant Euphyllia ancora colony. Others like ‘Andrew from Australia’ have dedicated an entire reef display to housing an epic collection of Euphyllia ancora in the Hammer Coral Cube.

We have a particular strain of “neon” green branching hammer coral that we’ve been caretaking since the year 2000, but the best corals we could get back then can hardly hold a candle to the incredible specimens we’re getting today. By any measure, our 14 year old strain which we were once so proud of could hardly be described as neon compared to the colonies of hammer coral that are available today.

We can’t point to any definitive cause as to why this year saw a particular uptick in the quality of all the Euphyllia corals collected, of which E. ancora is a notable stand out. The rising growth of the reef aquarium hobby and subsequent demand for high end, colorful corals certainly helped to stimulate coral harvesters on the other side of the world to up their game.

While we would credit Australian coral exports with increasing the quality of the supply of hammer coral, like it single-handedly did with Acan Lords, this is only to the degree that it also inspired Indonesian coral collectors to find the hawt hammer corals in their own waters. Between Indonesia and Australia this year alone we saw an incredible diversity of wall hammer corals in particular. 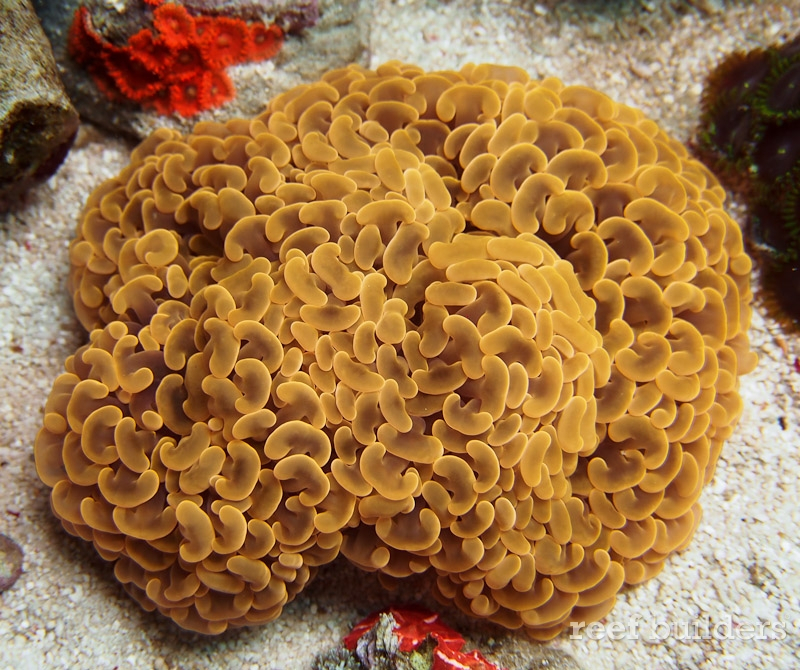 Two Tone hammer corals, highlighter hammer corals, neon yellow hammer corals; these are all the new names we had to come up with to describe the incredible variety we witnessed this year, in addition to the orange hammer corals and other exotics. These are only the hammer corals so juicy enough that they bubbled up to post-worthy status and we haven’t even started talking about Jellybean hammer corals yet.

Our point here, is whether you’re a zoanthid fan, an SPS junkie or a chalice coral fanatic, there’s a wall hammer coral out there with your name on it, in just the color and style you want so keep your eye out, because Euphyllia ancora is totally rockin’ the reef aquarium scene right now. 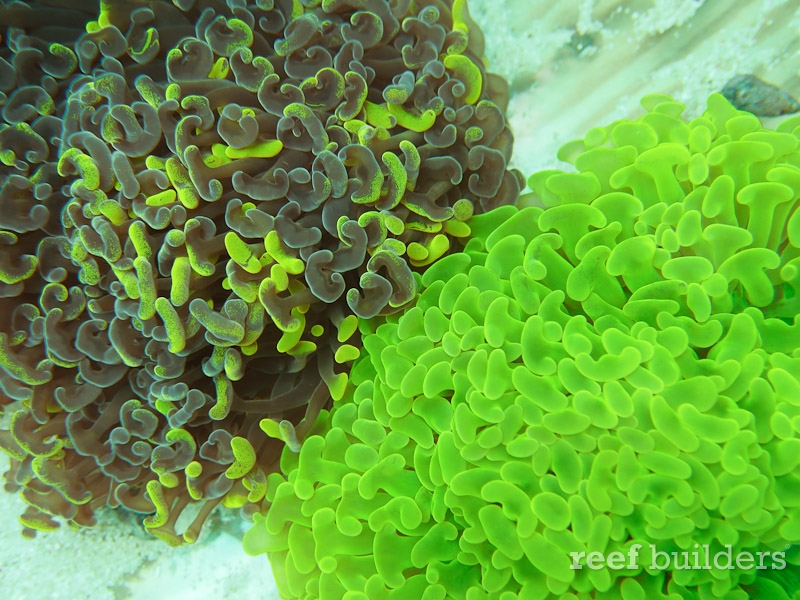 The Sally Lightfoot Crab: A Real Character of a Crustacean