Hands on with the HydroWizard Small aka HW42

Unlike all the other pumps in use in our aquariums, the HydroWizard pumps including the HW42 use a direct drive motor which is much more efficient than the basic modified powerhead design of almost all other propeller water pumps made for aquariums. While these motors are expensive they do allow the HydroWizard pumps to be smaller, quieter, more efficient, and very powerful. 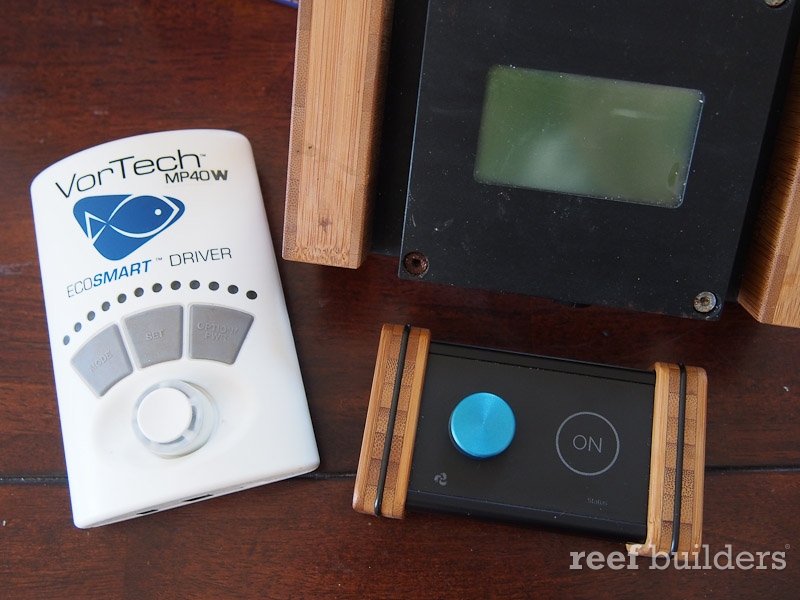 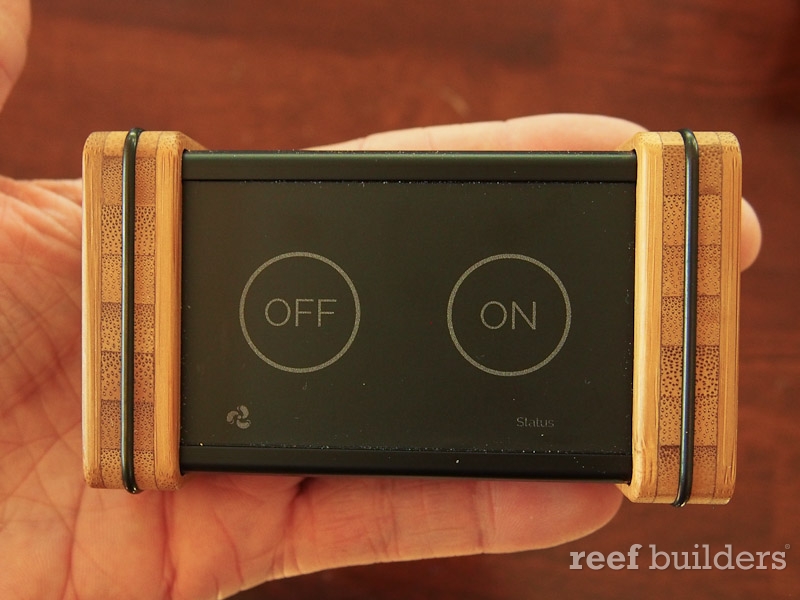 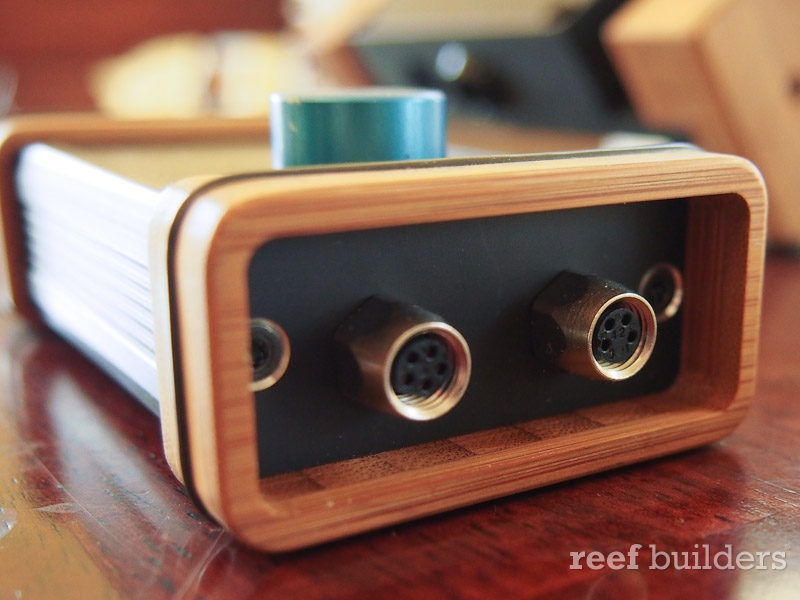 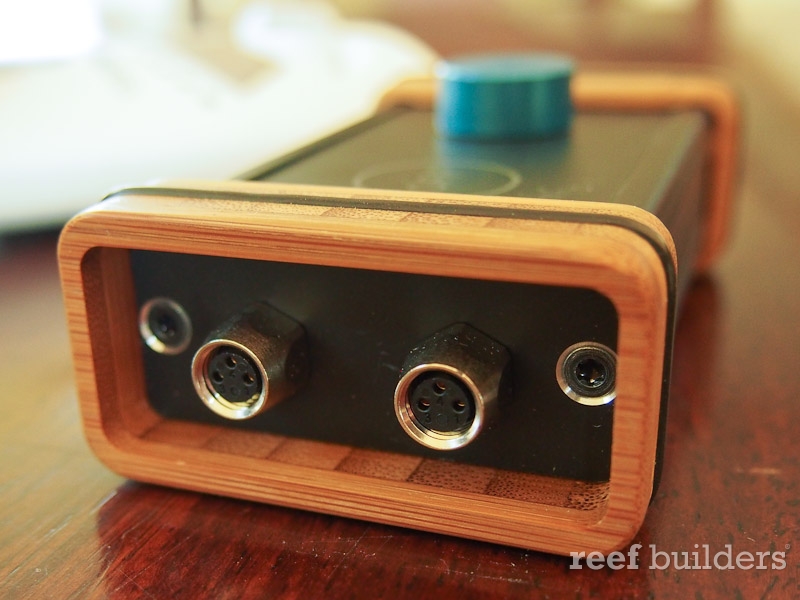 The high tech motors powering the HydroWizard family of water pumps also allows them to be precisely controlled, so all HydroWizard have some form of a controller. The HydroWizard 42 controller happens to employ a novel hybrid between touch-sensitive and magnetic input, with a removable magnetic knob that allows the user to control the speed of the pump.

Furthermore, a host of ports on the HW42 controller allow for greatly added expandability in the future. One side of the controller is for power and connection to the pump while the other side has a digital in and a digital out port for external control via an aquarium computer, and for daisy chaining a flow signal to other pumps in the series. 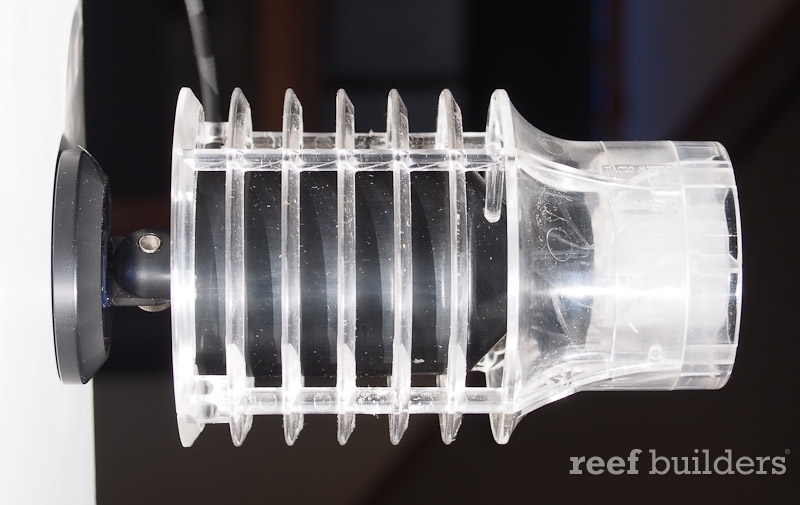 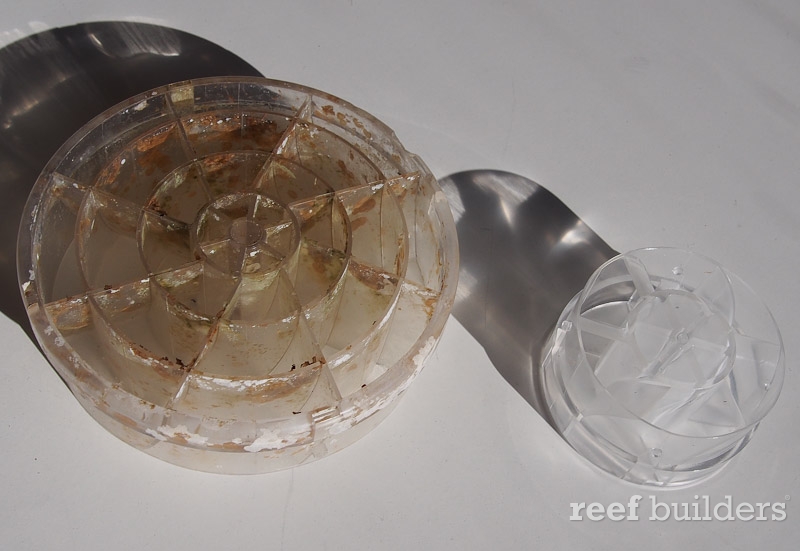 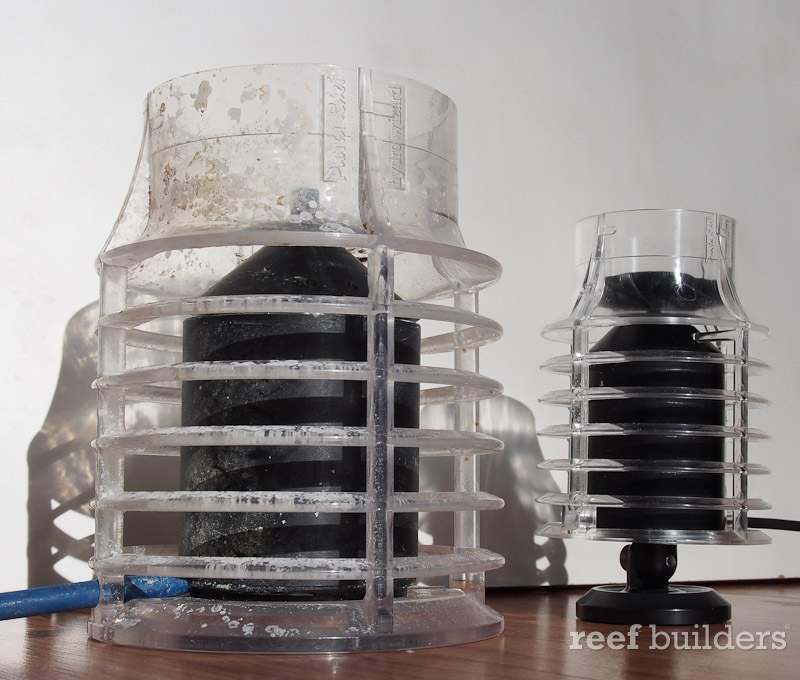 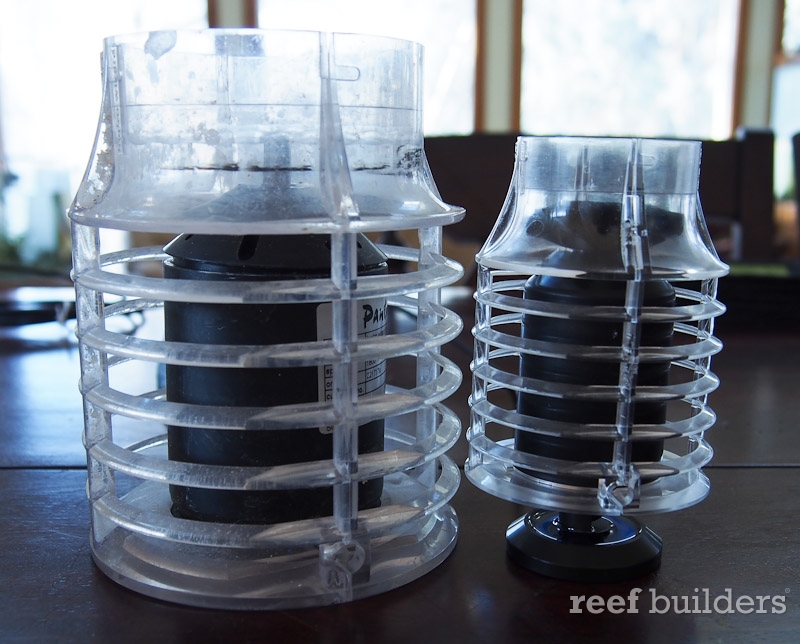 Meanwhile, the body of the HydroWizard 42 looks identical to the previous HydroWizard Medium; a clear acrylic cage encases the motor and propeller with a small powerful magnet built into the base for mounting. We’ve seen two and three bladed propellers used in aquarium water pumps but the HW42 is the first we’ve ever seen that uses a six-bladed design, akin to the propellers of torpedoes.

Finally, the HW42 uses a flow-straightening nozzle as we saw in the HydroWizard Medium. This specially designed nozzle is removable from the cage-enclosure of the HW42 and it helps to direct the output of the HydroWizard Small into a very laminar plume, increasing reach and minimizing drag and resistance for real water punching power.

That’s as much as we can tell you about the newest HydroWizard in the Panta Rhei family just by looking and feeling it. On paper the HydroWizard is rated at 5500 gph while using only 31 watts with an expected cost in the $550 neighborhood. The HW42 is still in early stages of production and distribution but when they are ready to go you’ll be able to get one in North America from BelowWater or Panta Rhei in Europe.

Big Bertha, the Queen of the Sunburst Anthias