Pocillopora bairdi is described alongside a partial revision of the genus

Pocillopora bairdi is a new species of small polyp stony coral from the popular genus that includes the highly varied Pocillopora damicornis. This latter species is so diverse in shape, color and form that it has been quite hard to distinguish other species within the complex, but a new study undertaken by Schmidt-Roach et. al. in the Zoological Journal of the Linnean Society has made major strides towards clearing the saltwater.

The new P. bairdi is described from colonies collected around Lizard Island, Australia and it is distinguished by having branches with an even thickness from the base to the branch ends, with tips that tend towards being flattened. The description for Pocillopora bairdi states that “The species is very distinct in its growth from other taxa of the genus and easy to identify in the field. The corallum is fragile, with evenly sized branches and evenly arranged small verrucae. Overall, all specimens were very similar” .

Compared to other Pocillopora, P. bairdi is “found to occur predominantly in exposed to moderately exposed environments” and the colonies can be light brown to pink, but as we know with coral colors there’s lots of other pigments that our modern aquarium lighting can bring out in the tissue and the polyps. Lizard Island is squarely in Cairns Marine’s neck of the world and while they may not be able to collect right in that immediate vicinity, the species is likely widespread in the area and we wouldn’t be surprised if they’ve already exported some odd looking colonies of “P. damicornis“. [PSNews] 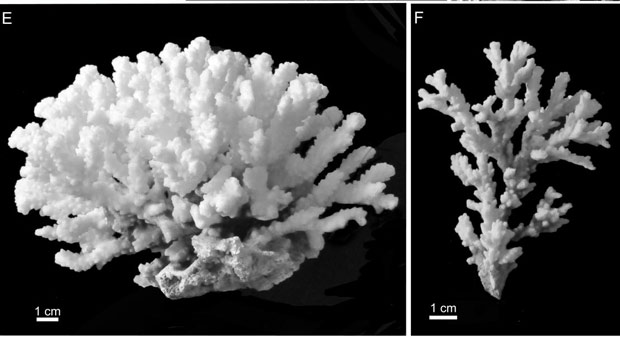 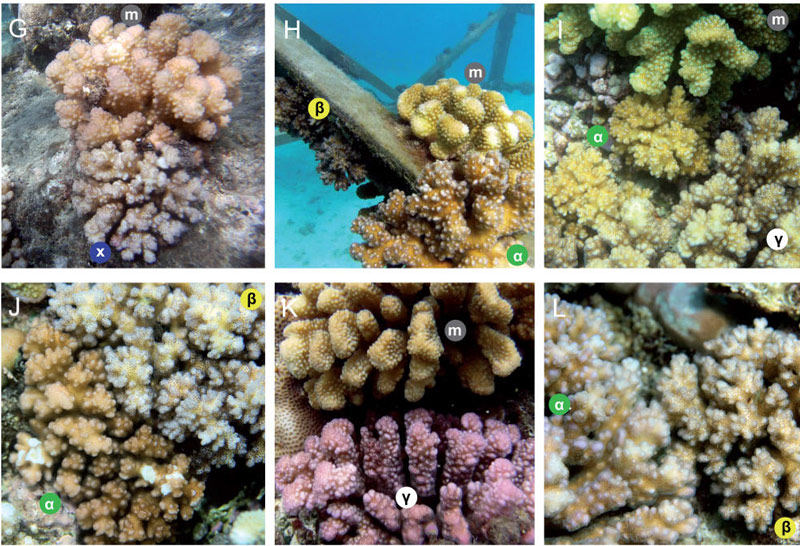 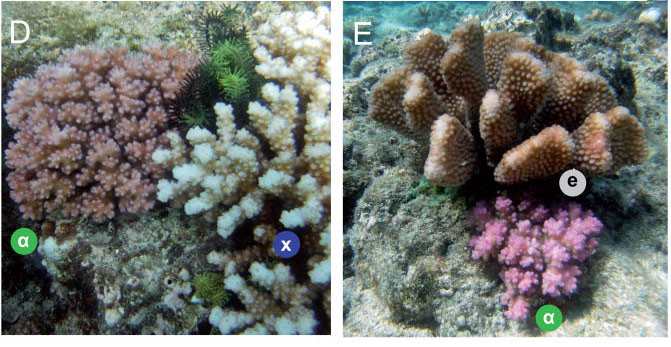 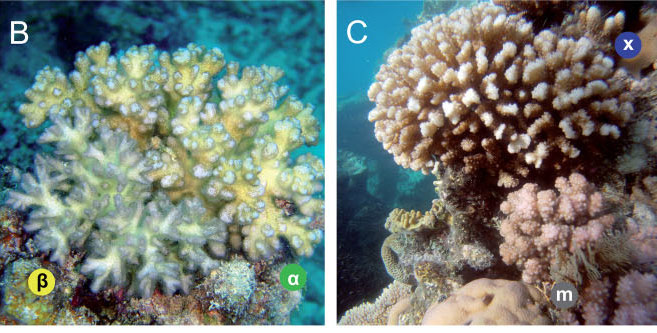 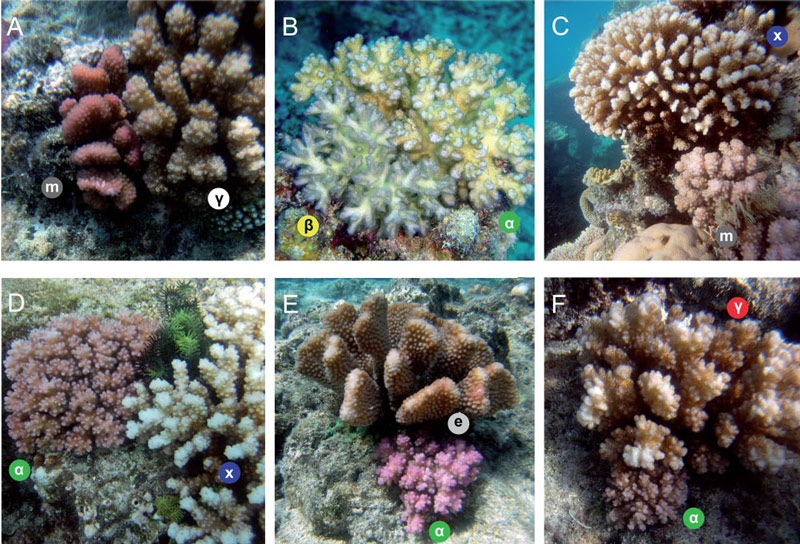