The Blood or Fire Shrimp is a highly prized crustacean for saltwater aquariums that has captured the hearts of thousands of aquarists over the years. Formally known as Lysmata debelius, the fire shrimp has always carried a slight price premium over cleaner shrimp, usually costing about $30 to $40 in North America since this species comes to us in droves from Sri Lanka. 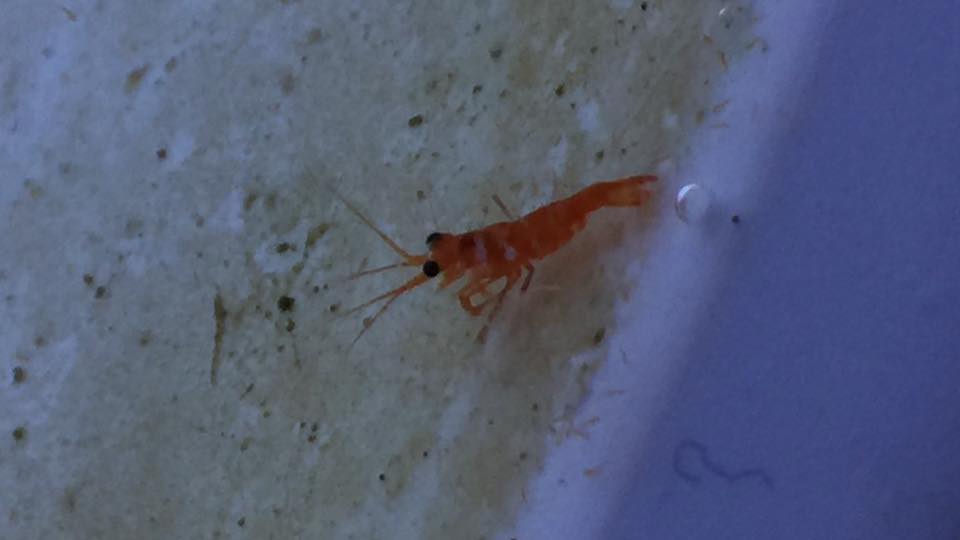 However in Australia where imports of this species are prohibited this shrimp is incredibly rare and expensive. Like cleaner shrimp the fire shrimp can go for almost as much as AU$200 a piece, creating a great financial incentive to captive breed this species, which is exactly what Coral Creatures has done.

Chris Holt of Coral Creatures has been fascinated with fire shrimp ever since he was a young saltwater aquarist and his passion has led him to breed several species of ornamental shrimp. The fire shrimp success comes after a larval period of nearly 80 days and has taken many years, lots of effort and money to get to this point. 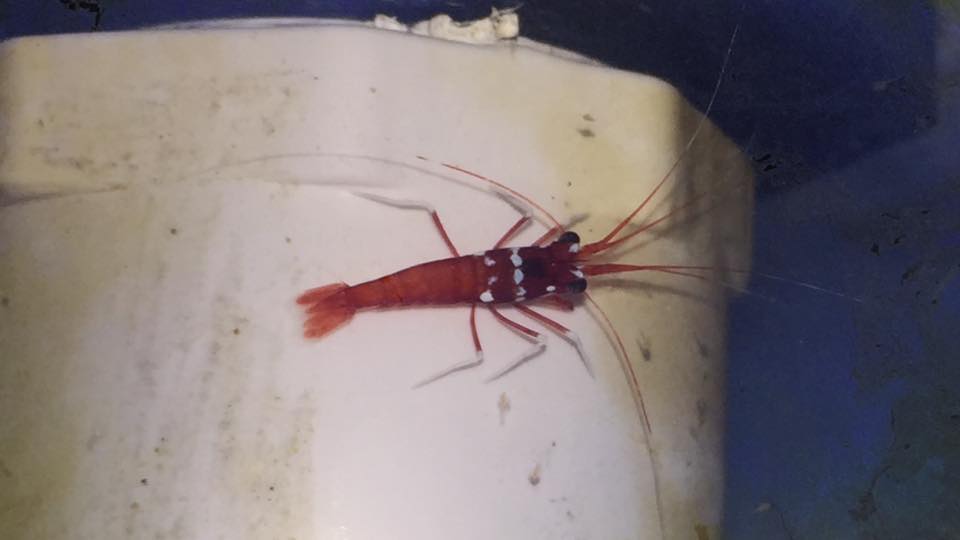 Just to give you some sense of how hard it is to breed ornamental marine shrimp, Chris has some captive bred cleaner shrimp that are 150 days old and still haven’t settled out into small specimens you could recognize. That’s five months of looking after a living soup of shrimp larvae without knowing if you’ll succeed in getting real recognizable shrimp at the end of the culture process.

Congratulations to Chris Holt for his success in breeding the iconic blood-red fire shrimp and we hope he is able to commercialize the process so that Australian aquarists can benefit from more affordable aquacultured specimens of the one and only Lysmata debelius. [Coral Creatures]