We recently published an article about the challenges of collecting natural sea water (NSW) for your marine aquarium. In that week’s Saltwater Smarts newsletter, we asked any readers who used NSW in their aquarium to tell us about their experience. Alex Stamb, a physician from Greece, was one of the folks who answered our call, so we would like to introduce you to this aquarist and his system.

Alex resides in Thessaloniki, Greece, which is situated on the northern shores of the Thermaic Gulf on the Aegean Sea (part of the Mediterranean Sea). As a 12-year veteran of the saltwater aquarium hobby, he has enjoyed learning about reef aquariums, growing a variety of corals, and tackling various DIY projects.

The heart of Alex’s system is a Red Sea Max 130 (34 gallons). The rest of the equipment list is as follows: 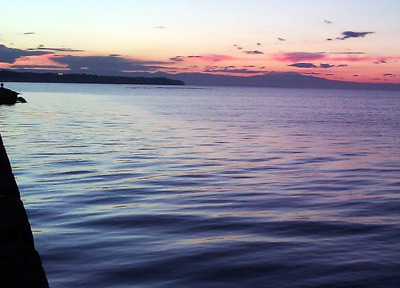 In performing weekly NSW changes for the last year, Alex has tried many collection sites throughout the Chalkidiki peninsula, but he settled on a location in Nei Epivates due to its close proximity (shown on right).

After collecting the water, some prep work is needed to prepare it for his aquarium. This includes:

For Alex, the collection of NSW began as an experiment to reduce the costs of keeping a saltwater aquarium. We’d say it has been a success, as he has spent less than $50 in the last year on water-related needs. Add to that the growth and health of the corals in his aquarium, and it sounds like he has found a winning formula! 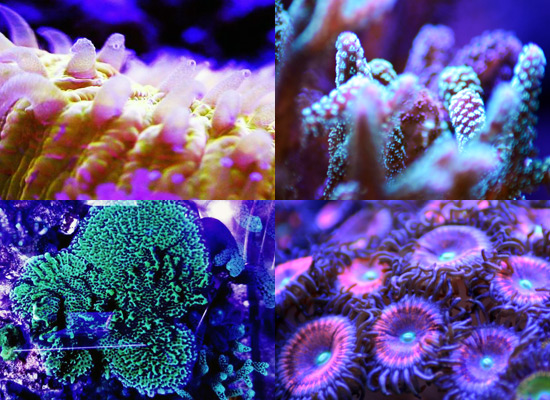 The first thing you’ll notice about this aquarium is the variety of SPS, LPS, zoanthids, and soft corals. With Alex’s desire to promote a sustainable hobby, his current corals were grown from small frags he sourced from local reefers, with the exception of the sole wild-collected specimen (Scolymnia australis). 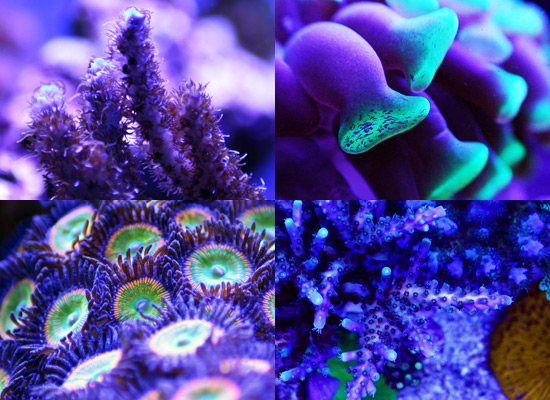 This coral-heavy nano is also home to a tank-bred pair of ocellaris clownfish (Amphiprion ocellaris), scarlet skunk cleaner shrimp (Lysmata amboinensis), and a whole mess of Nassarius and Trochus snails.

Alex’s piece of advice to anyone interested in trying natural sea water: “Don’t collect at a sandy beach to avoid the heightened presence of human pathogens in the water.”

Alex would like to send regards and respect to aquarists all around the world for their inspiration and support. He considers this aquarium a tribute to Salonica Reef Maniacs (his local reef club) and would like to send special thanks to his photographer Giannis (Giovanni), Glazar, Vrilo (SPS), Larry (the Dentist), Nervas (the Wizard), and his beloved wife for her patience and support.

It’s always nice to see aquarists stepping outside the norm, and Alex’s nano is a fine example of successfully operating a system with natural sea water!