Orange frogspawn coral from Vietnam is jaw-dropping and stunning 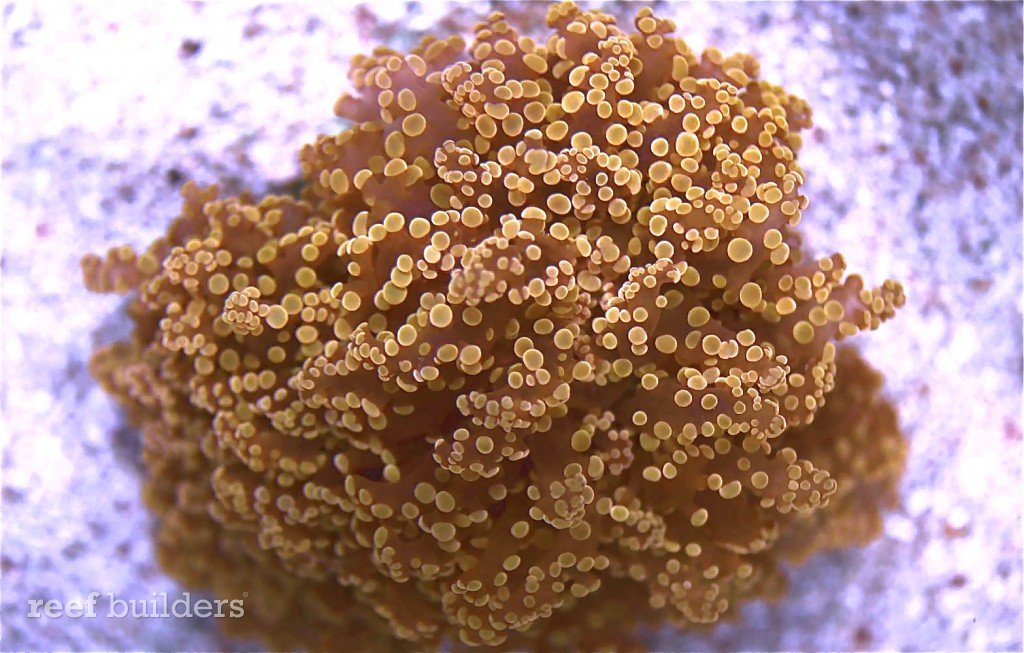 In the recent years, we’ve seen quite a number of “orange” Euphyllia trickling in from Australia and Indonesia such as the famous orange hammer coral, and the pretty elusive orange branching frogspawn coral. Unfortunately, as the popularity for these exotic Euphyllias peaked, so did the controversies that came along with it. We’ve seen plenty of unscrupulous vendors edit the true color of these corals, such that specimens that were originally brown, end up looking more orange than a freaking tangerine. It’s for these reasons that the truly spectacular orange frogspawn pictured above went under the radar and into hiding, for fear of terrifying scrutiny.

It’s been almost a year since we obtained this hell of a specimen from a Vietnam shipment of corals, and it’s only now that we’ve decided to share it. It’s well known by now that Vietnam harvested corals have some really gaudy coloration, but you can imagine the look on our faces when we saw this being pulled out of the box for the first time. The orange is simply stunning and is obvious even under sunlight, without the help of blue fluorescent tubes or LEDs. The picture on the right taken next to a blue maxima clam really shows how bright the orange coloration is.

There’s absolutely no photoshop or editing involved, except for some minor color adjustments to depict what we see in real life, and those who’ve seen it in real life can attest to that. However, it’s saddening to know that recently the health of this coral took a turn for the worst for no apparent reason, and is starting to show tissue recession up the sides. It will be transferred to another system with hopes of a full recovery.

Below is a photo when we first obtained it almost one year ago. The photo is a little dark as back then, it was placed under a large tabling Acropora desalwii which blocked out much of the light. There’s no telling when another specimen of such calibre will show up again. Who knows? It could take you by surprise just like us, so check by your LFS whenever you hear the words Vietnam and shipment.

Tons of reef aquarium deals around for Black Friday 2011