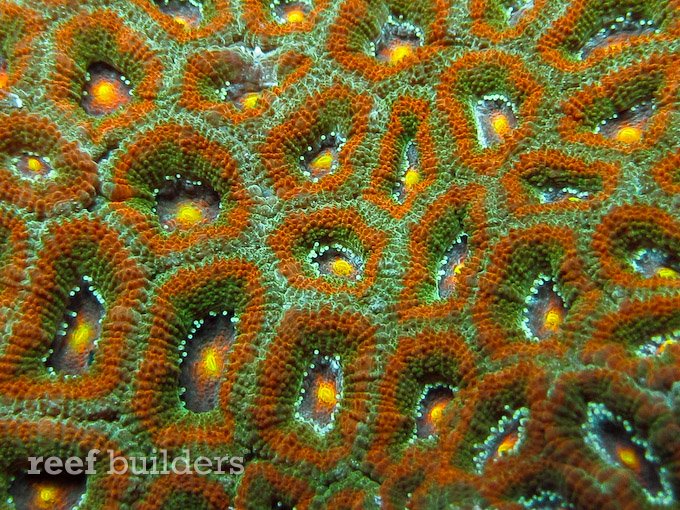 It’s been quite a while since we’ve seen any new lords or micros but recent shipments of Micromussa amakusensis from Darwin Australia are a crop of micros unlike any the reef hobby has ever seen before. Apparently there are almost no Acanthastrea lordhowensis to be found in Darwin where that ecological niche on the reef is mostly occupied by a huge diversity and abundance of Micromussa amakusensis. There are a few colors of Micros from Darwin which look like what we’re used to from Tonga and Indo but by and large, the Darwin micros are a whole new suite of colors and patterns.

The images here are all of freshly imported Darwin Micros which have spent no time coloring up under reef lighting, and yet some of them already looking like AAA+ grade, tricolor and rainbow lord corals. Russo’s Reef is the exclusive importer of the Darwin Micros and already some were distributed to the progressive coral shop A Reef Creation. If this first wave of Darwin Micros follow the same pattern that we experienced with the Lord corals then in the near future we should expect to see even more stunning Micromussas from Darwin Australia. 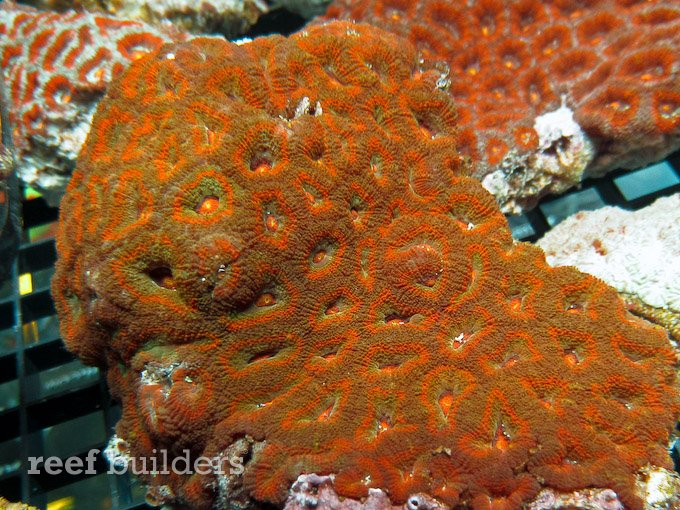 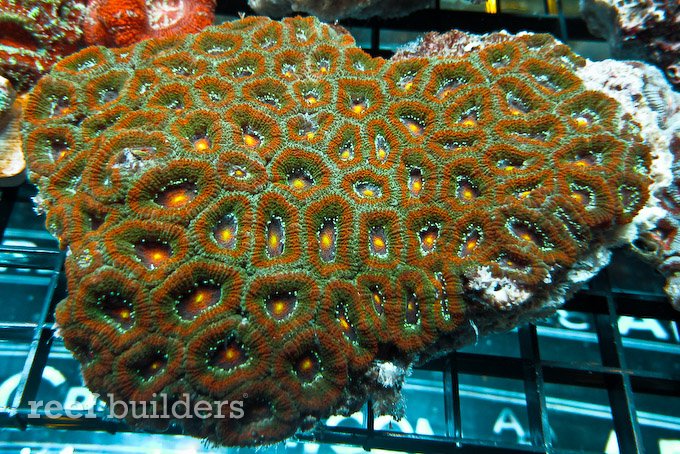 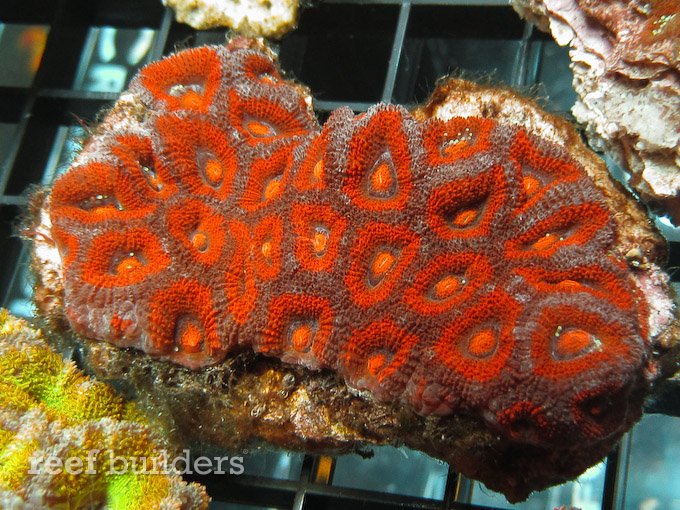 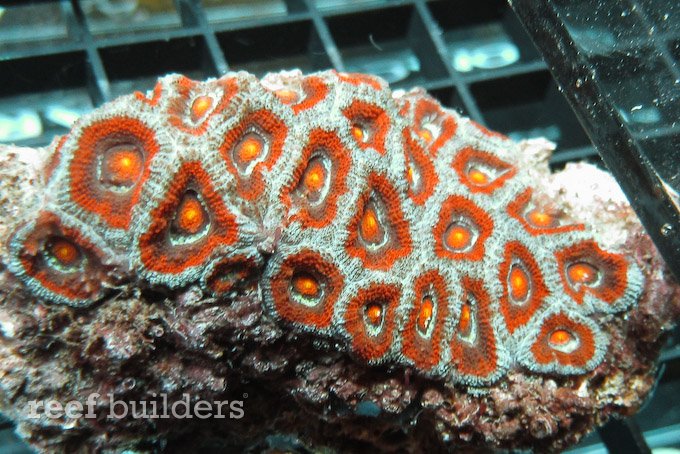 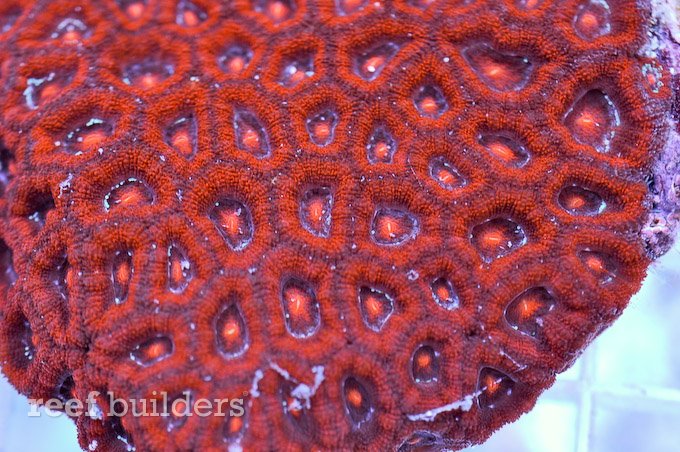 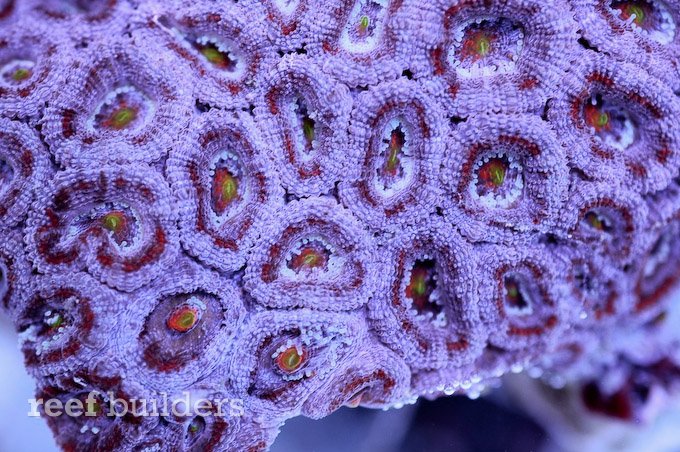 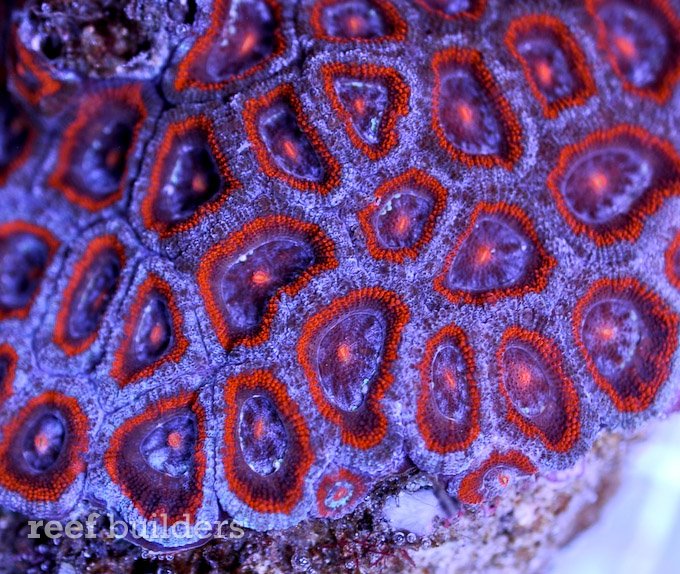 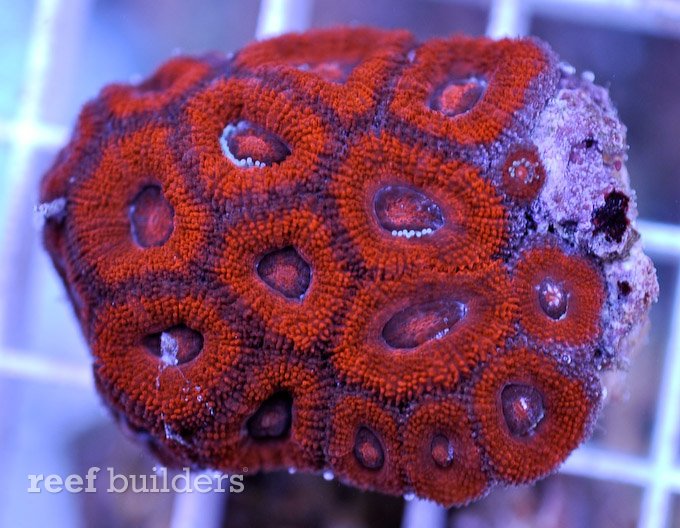 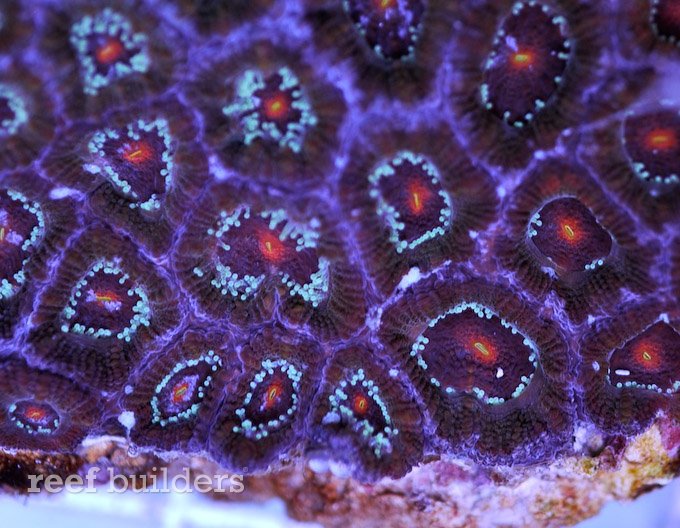 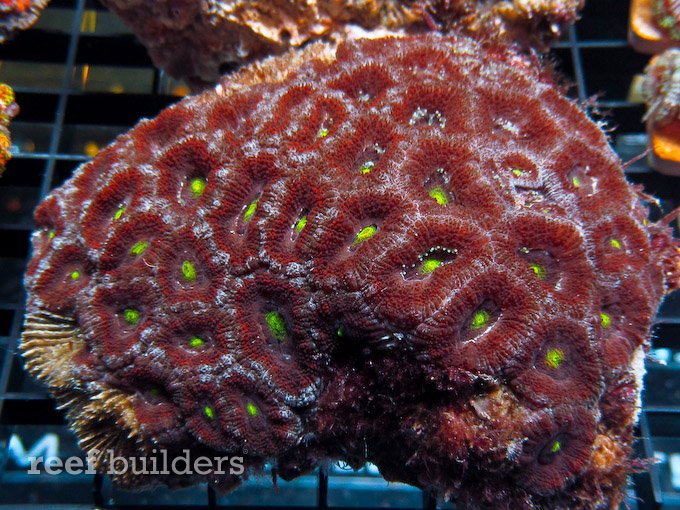