One of the coolest new things spotted at MACNA this year was not necessarily the products, but a treasure trove of colorful “Mini Scolies” from West Australia. New fish species are discovered on an almost daily basis but it’s very seldom that we see some significantly new stony corals. LiveAquaria has been getting a few of these miniature Scolymia australis from West Australia for a little while now, but Gonzo’s Coral frags had the mother lode at their livestock booth, with several dozen mini scolies of different colors, but they were almost all the same size. 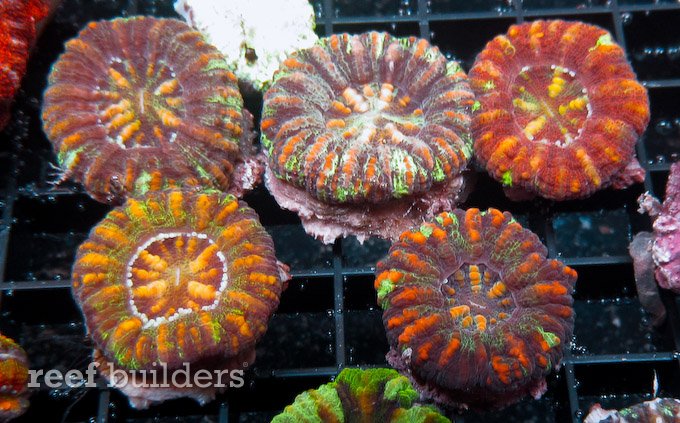 It’s hard to say whether these little Mussid brain corals are a new species, or just a variant of a coral we already know, the first that comes to mind is the little Scolymia australis usually imported from Indonesia which is often times erroneously called Acan maxima. We did get the chance to ask THE coral identification expert Charlie Veron about these neat little corals and his reply was “West Australia? Why I believe that’s unexplored territory”.

At some point Dr. Veron made his way to the Route 66 booth where he eyeballed a couple specimens as Scolymia australis (pictured at right) but those two actually did look like miniature versions of the standard Australian Scolymia we know and love. The ones in LiveAquaria and Gonzo’s tanks looked like a little bit like the Indo Scolymia, Indophyllia and East Australian Scolymia. 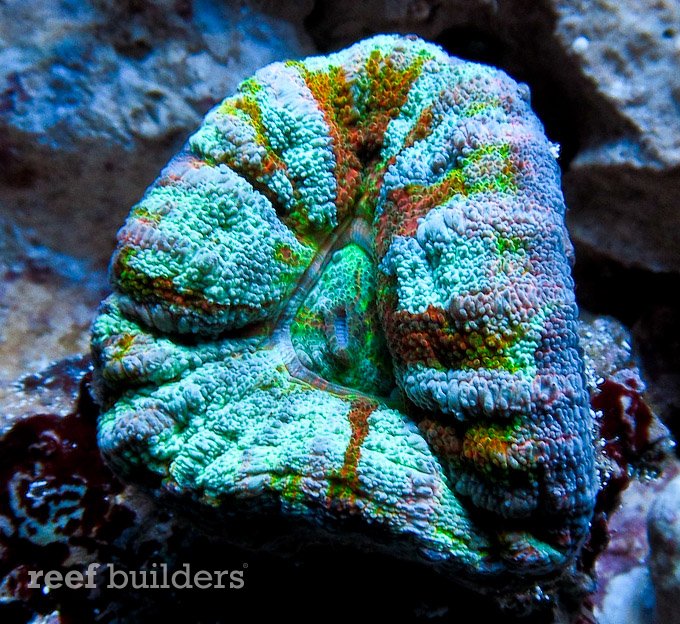 LiveAquaria has one on their site right now but don’t let its fresh caught appearance fool you. The one we acquired at the show has already colored up significantly after just a few days under quality balanced LED lighting and we imagine the red, orange, pink and green specimens would show the same pattern of color improvement as we’ve seen from related Scolies, Acans, Lords and Micros.

Josh from Gonzo’s Coral Frags told us he’d continue to invest in a steady supply of these little Scolymia gems from West Australia but it will probably be only a matter of time before we see them being offered by all the good LPS coral vendors throughout the country. In any case, it’s really refreshing to have a totally new little stony coral to play with, look out for them! 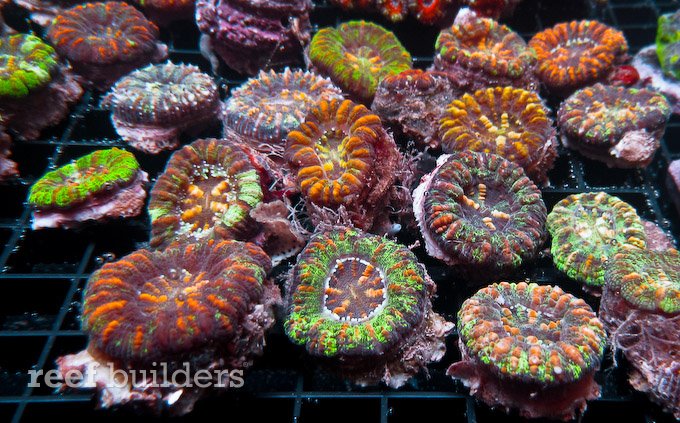 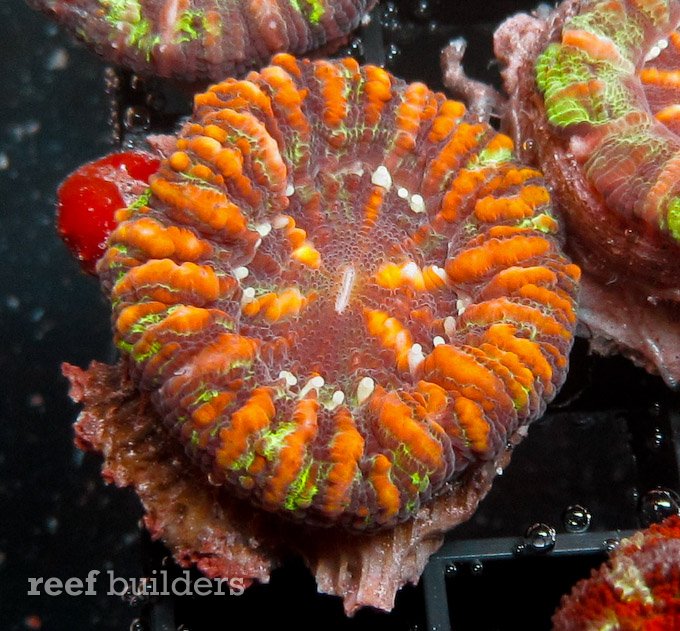 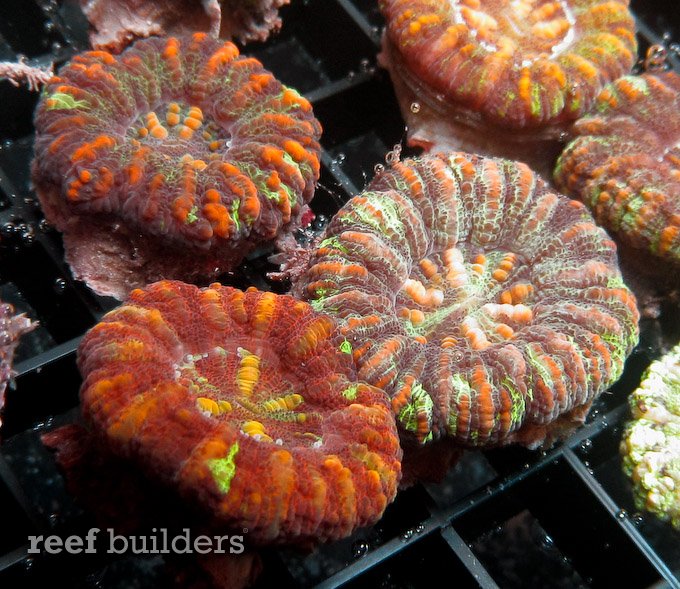 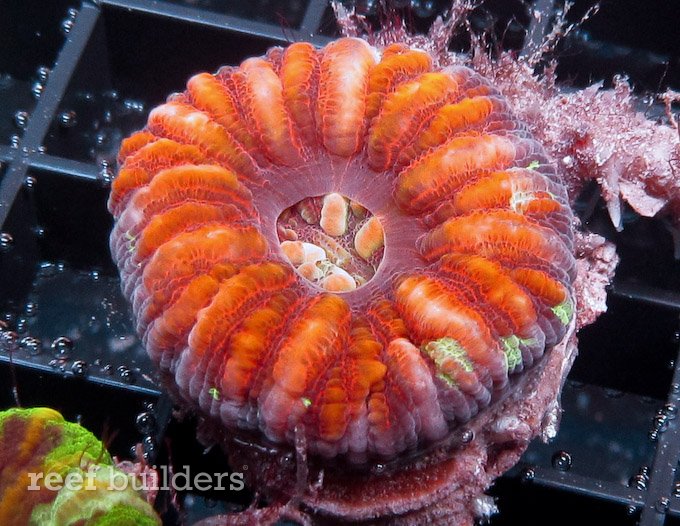 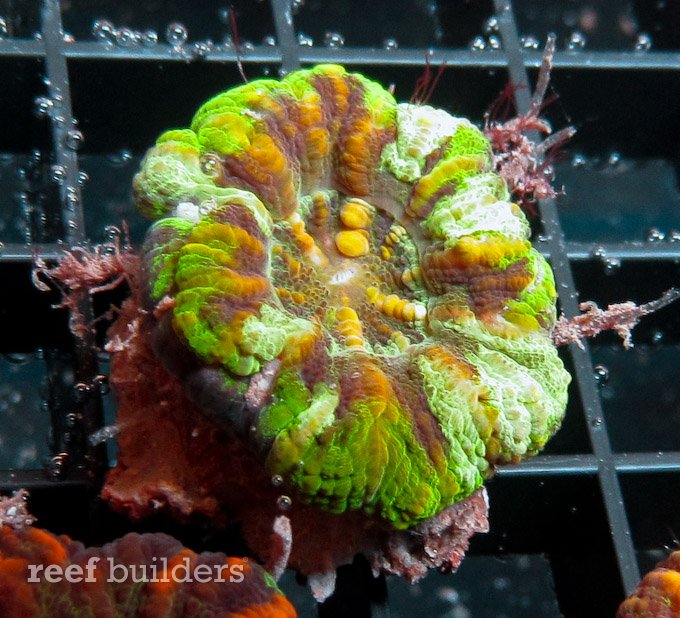 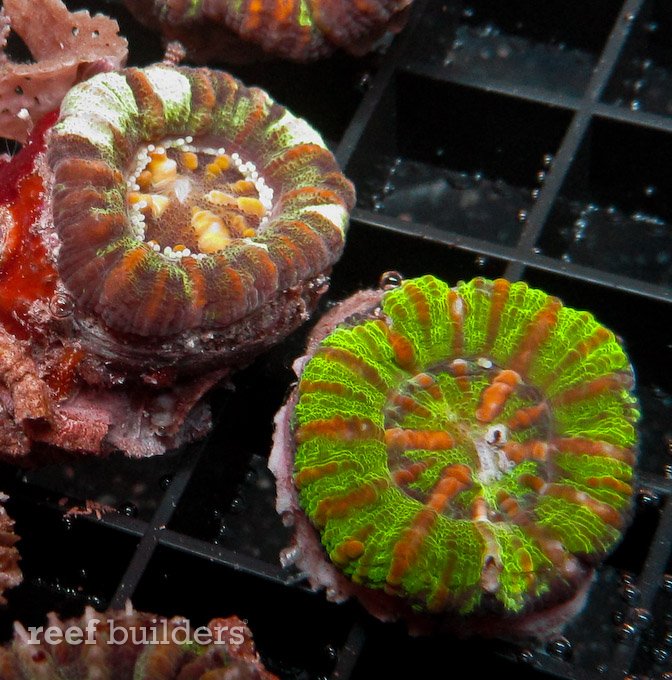