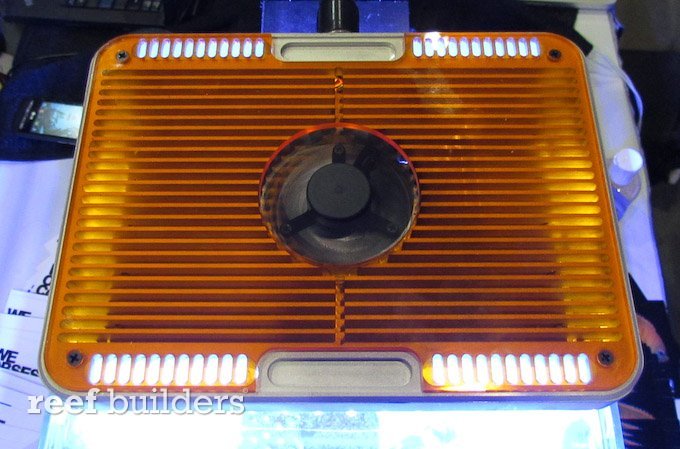 There are a ton of LED lights vying for your reef aquarium dollar right now but the JBJ Unibody LED light stands alone in its approach. We had the good fortune to be able to use one on out little captive bred flame angelfish tank in our Reefapalooza booth last weekend and boy this light is solid. In stark contrast to most aquarium products on the market (including those made by JBJ), the JBJ Unibody LED hardly uses any plastic at all, with a solid unibody aluminum construction for both the Duo Driver box and the main body of the light fixture itself.

In fact, the only part of the JBJ Unibody light which is plastic is the interchangeable colored plastic top and the splash-guard lens protecting the LEDs. Every other part of the JBJ Unibody looks like it could be taken to war and back a few times over. At just over half an inch thick the JBJ Unibody is the thinnest actively cooled LED on the aquarium market and although the cooling fan is not covered, it is of the low torque variety and quickly stops with the lightest touch of a finger.

The 54 watts of Edison LEDs have a good 2:1 ratio of deep blue to white LEDs and the solid sliders on the Duo Driver box allows easy control of each channel independently, not to mention having 0-10v inputs for adjustments by an external controller. Of course the only thing that really matters in an aquarium LED light is how good the livestock looks and the look of the light produced by the JBJ Unibody LED left nothing to be desired in the coloration of our captive bred flame angelfish and its accompanying cherry-picked Acans, lords and Dendrophyllia.

Broad feature set aside, it’s the look of the JBJ Unibody that makes it truly stand out – this thin LED light looks freakin cool! With all the wiring channeled through the industrial gooseneck arm that supports the light, there is nothing to distract your eyes from the tank, and the top loading plastic panel can be as flashy or as stealth as you want it to be. Nothing about the JBJ Unibody says ‘me too’ and this is one light that stands apart from the sea of nano-LED lights, only the AI Nano LED has the same level of class.

JBJ expects to start shipping its Unibody LED light sometime in November and it will retail for a very reasonable $349. 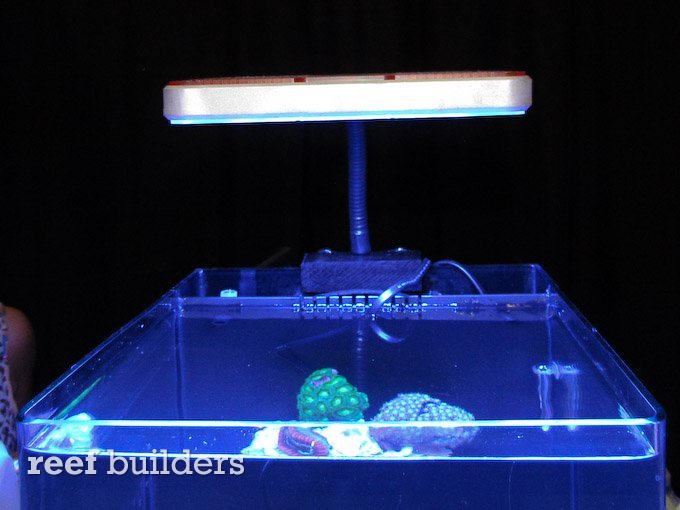 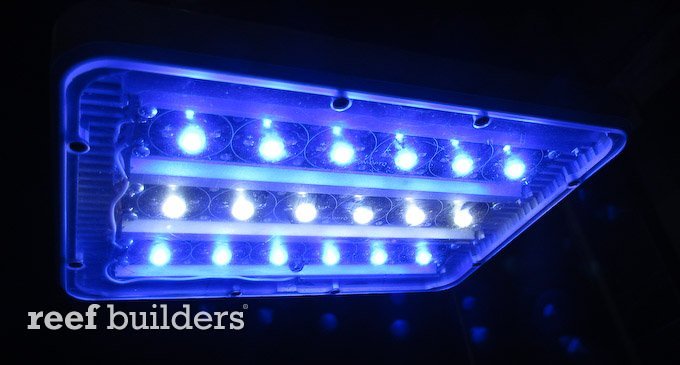 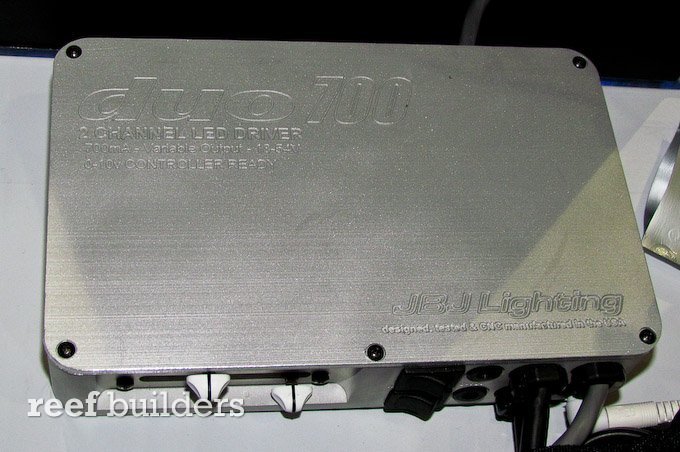 Super clear videos of Genicanthus semicinctus filmed in the wild