Sicce is remaining mum on the specific LEDs found in their lights but it doesn’t really matter since the color and the intensity is just right over the tank and with their formula of so many underdriven LEDs, the Sicce Minu LED could conceivably last a really, really long time. Whether you want to hang it or use the gorgeous thick acrylick mounting arm, the Sicce Minu LED is on the top of our list of LED lights to try out for nano and mini reef aquariums. 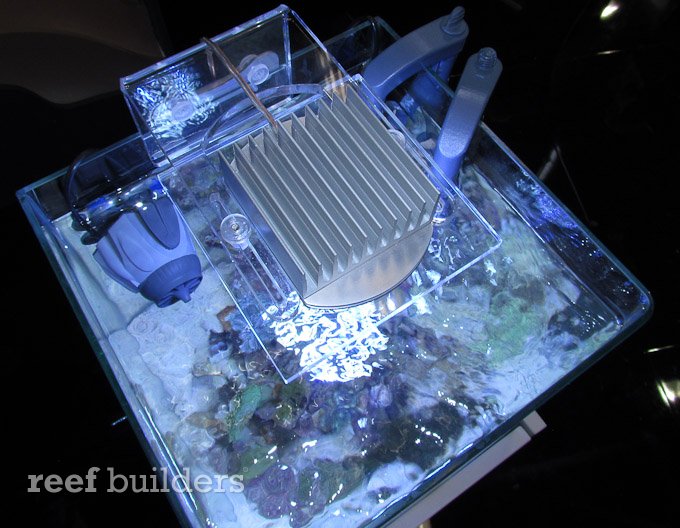 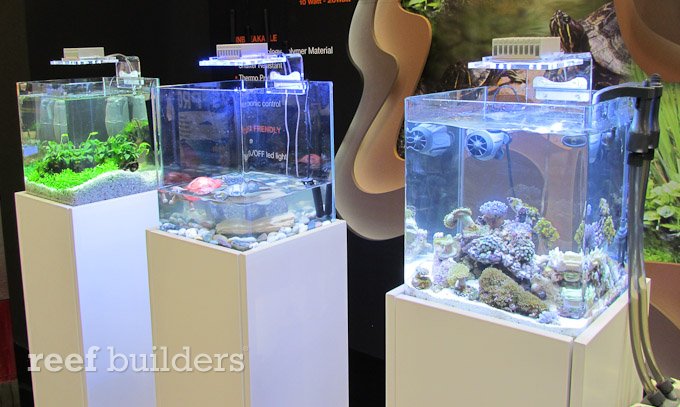 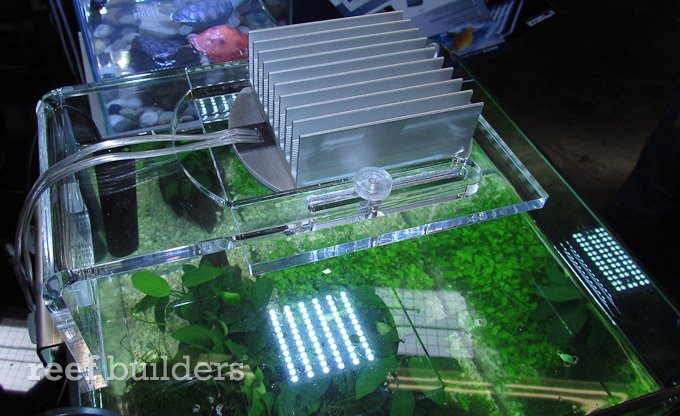 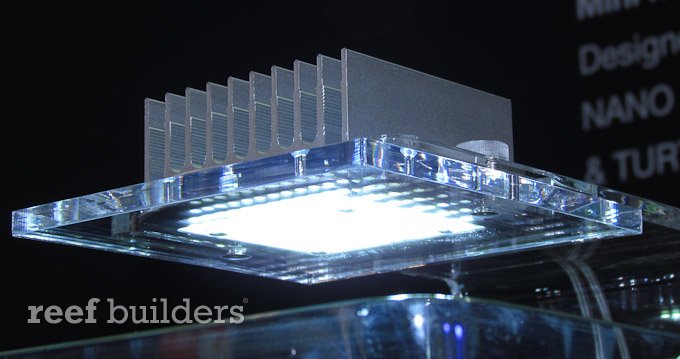