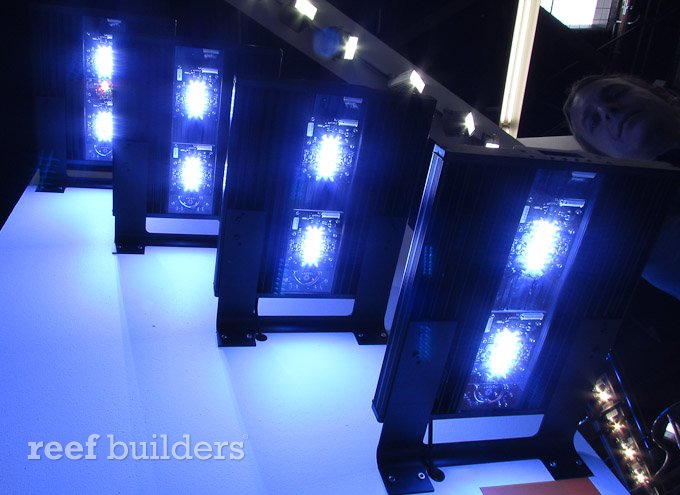 The beauty of having a modular LED light like the Vertex Illumina is that the LED pads can be upgraded to bring cutting edge components to an exisiting LED platform. To this end Vertex Aquaristik is bringing the Cree XTE goodness to the Vertex Illumina with three models all using the latest top of the line diodes and separated specifically by binning. You know you’re dealing with an exacting aquarium company when they make the same light in three flavors specifically targeting different performance levels. We’re talking about the 18 inch Vertex Illumina which will soon be available in 130, 139 and 148 lumens per watt.

This new breed of Vertex Illumina using the Cree XTE seem to have minor differences between them but the Cree XTE LEDs are actually significantly improved over their XP predecessors in many ways as clearly outlined by Clive Bentley’s amazing expose on the Cree XTE LEDs. Current owners of Vertex Illumina LED lights have the option to upgrade their LED cluster pads to XTE in the future as they become available, and red and UV modules will be available very soon as well.

The new XTE-packin’ Vertex Illumina fixtures are coming down the pike but in the meantime, Vertex is having an amazing blowout pricing sale on the Illumina Sr200 normally priced at $799 is now $559 and the Sr260 normally priced at $979 is $625! That kind of deep discount on Illumina LED fixtures is nothing to scoff at, and makes us very excited about what kind of competitive pricing we can expect from the future Illumina LED lights. 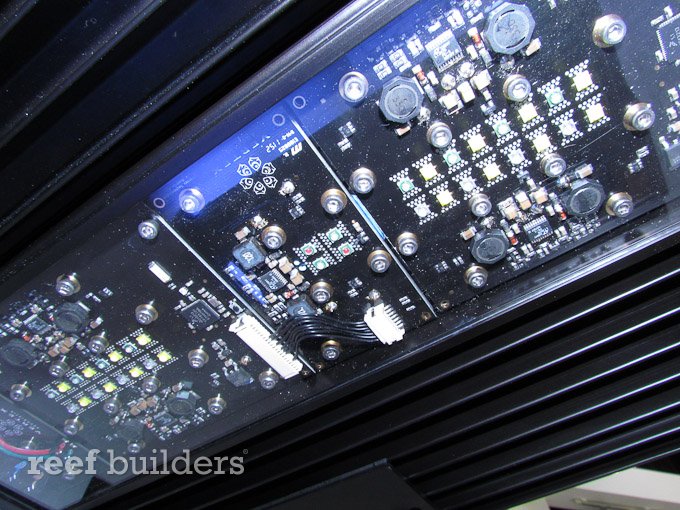 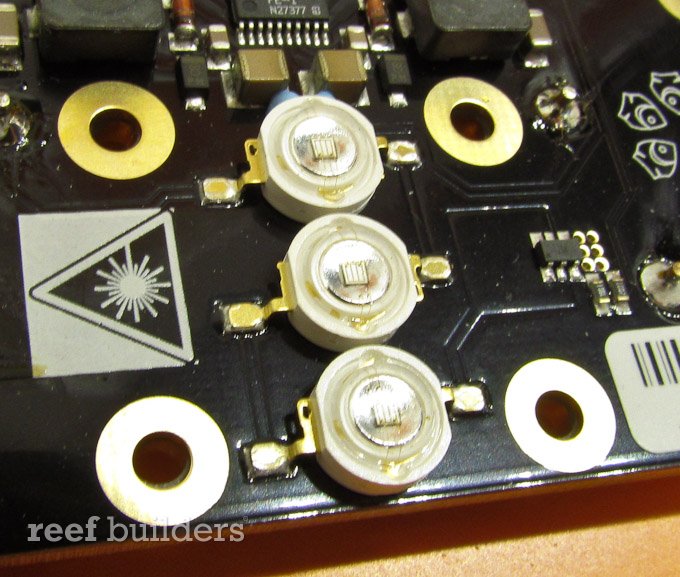 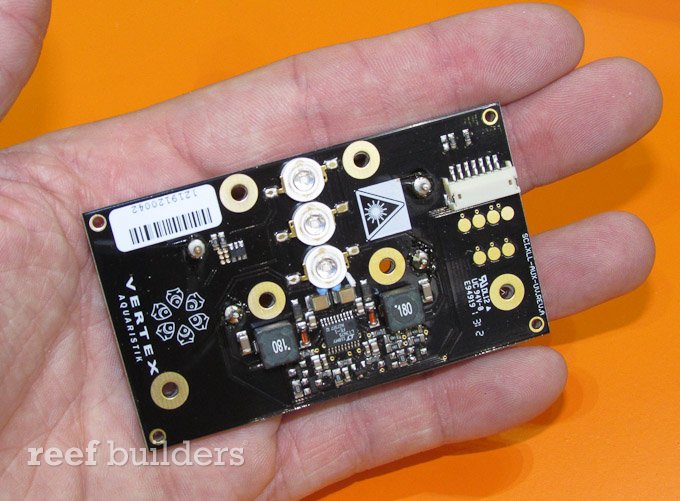 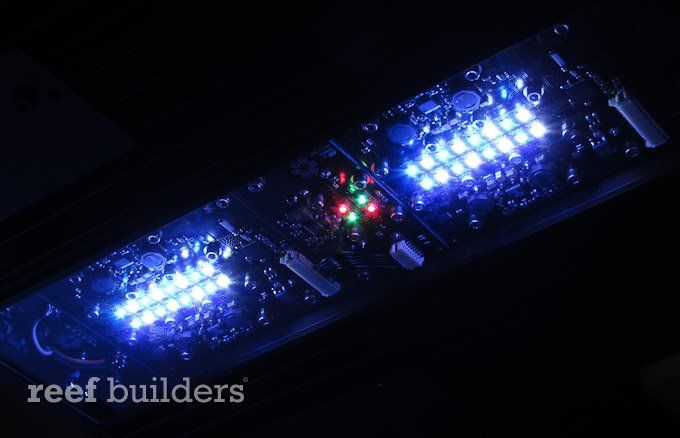 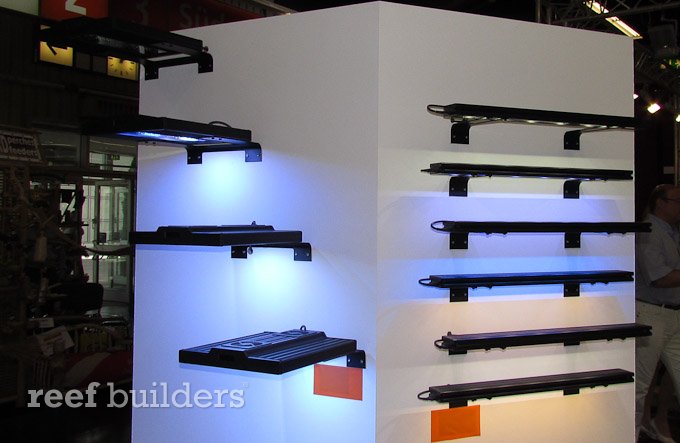 GHL Mitras gets refined ahead of release, announces preorder pricing