On the reef-related websites, Pieter van Suijlekom is better known as ‘Pieter-6-meter‘, referring to the size of his tank. This topic is about something in his less well-known tank, namely his azooxanthelate reef. This tank is kept in Pieter’s basement, where the ‘machinery’ behind the 6-meter tank is also located. The tank contains a mixture of different azooxanthelate corals, including gorgonians, soft corals and some LPS corals, including a group of Rhizotrochus typus which appear to have unexpectedly added to their numbers. 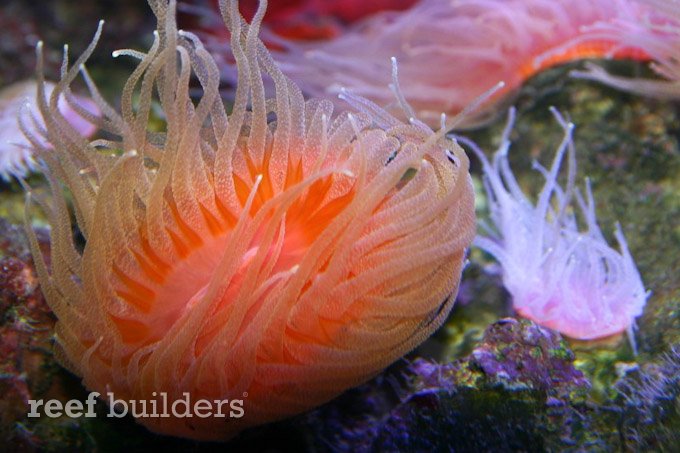 Rhizotrochus typus is a stony coral from the family of the Flabellidae. As it lacks zooxanthallae, Rhizotrochus are dependent on food sources like crustaceans and small fish. These corals stem from deep water and are occasionally imported for aquaria.

Pieter owns a group of these corals, all of them are in his possession for a few years. Pieter placed them in a group when he received them and kept them like that ever since. When doing maintenance on the tank they are in, Pieter found something interesting a few months ago: baby Rhizotrochus! 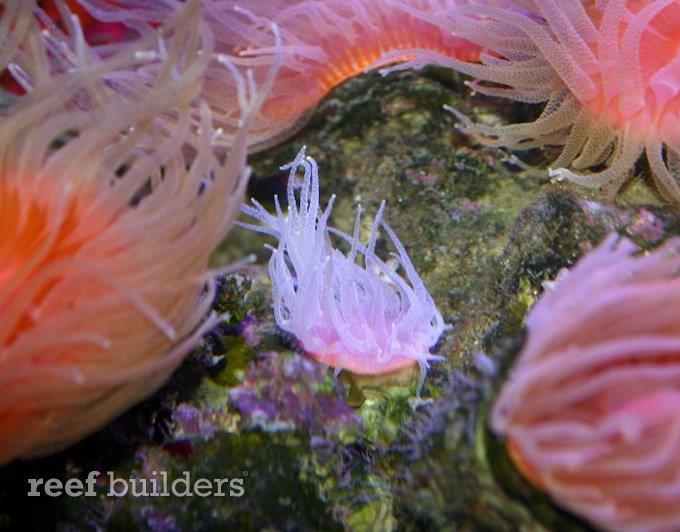 Interestingly enough, there are not many examples of reproducing Rhizos to be found on the web, although some people claim to have observed reproduction through budding like we know it from many other LPS corals. According to some sources, these corals brood their larvae internally, which makes this rare aquarium observation of sexual reproduction even more special.

Have you observed reproduction in your azooxanthellate corals? 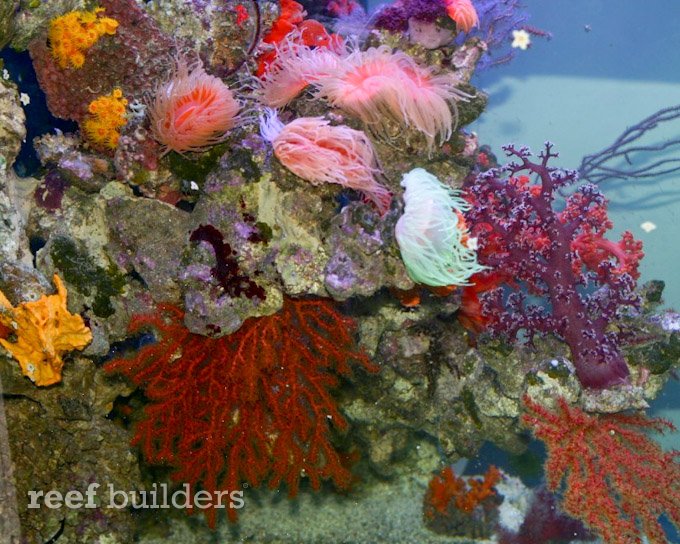 Nano goby turns a Bullock's Hypselodoris nudibranch into its own habitat