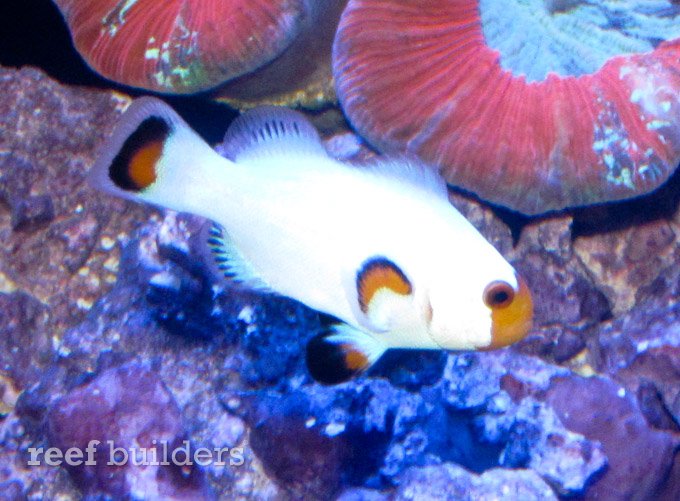 Starting with just a single fish Sustainable Aquatics has finally built up enough livestock to begin the limited release of this highly coveted and rare strain of designer clownfish. The first three pairs of Wyoming White clownfish are on display at the World Wide Corals booth here at MACNA – they are being offered at the incredible show-special price of $400 a pair but everyday pricing will probably be closer to $300 a piece. Sustainable Aquatics expects a general release of the Wyoming White clownfish in about four to six months. 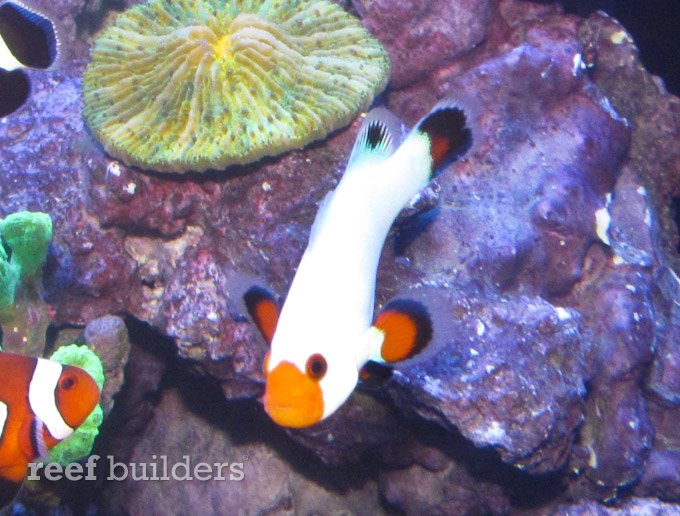 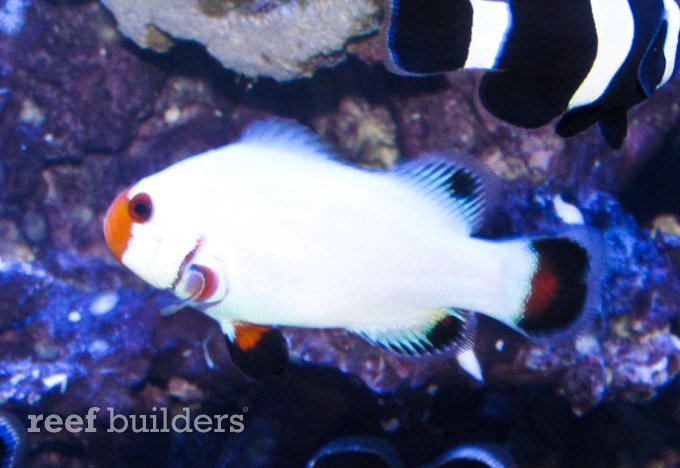