Colin Foord recently co-authored a peer-reviewed scientific paper on four new species of Zoanthids in Florida waters. The zoanthids were discovered by expeditions undertaken by Coral Morphologic and several of the new species are occasionally offered on the Caribbean livestock specialist Aquascapers.

Recently, Coral Morphlogic spearheaded a study of the zoanthids that we’ve found while exploring our local South Florida waters. A wide variety of zoanthids were collected over the course of several months, of which we preserved a few polyps of each in ethanol and sent them to Dr. James Reimer at the University of the Ryukyus in Okinawa, Japan. Dr. Reimer and one of his students Yuka Irei analyzed the samples utilizing established DNA markers as means of determining their uniqueness. The results have finally been published in the Journal of Marine Biology titled “Species Diversity of Shallow Water Zoanthids (Cnidaria: Anthozoa: Hexacorallia) in Florida”. This is the first comprehensive study analyzing zoanthid DNA to determine the taxonomic authenticity of our local species. Our suspicions were confirmed that there are as many as four undescribed species of zoanthids in South Florida, overlooked by scientists until now. 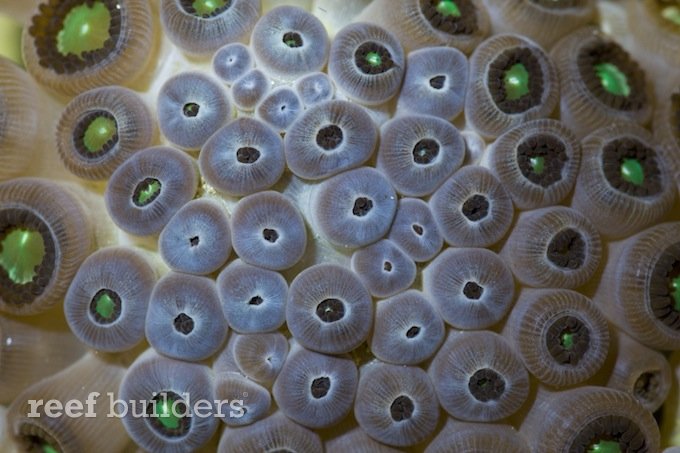 One of the undescribed species covered in the paper is a variety of Zoanthus that we have been aquaculturing and selling via Aquascapers as ‘Vice Zoanthids’. Ever since first discovering them, we knew that they were very unusual, and it was what first spurred us to contact Dr. Reimer about their identification. The most common species of Zoanthus that we have in the Caribbean are Zoanthus sociatus, but the Vice Zoas are clearly dissimilar in morphology. One of the defining characteristics of the Vice Zoas is that the polyps are tightly packed together (‘tight like vices’), forming a polygonal mat. In the wild, the polyps are tightly embedded in the coenchyme (the mat tissue), whereas the polyps of Zoanthus sociatus grow more separately, often arising from stolons of creeping tissue. Fortunately, we’ve found the Vice Zoas to be the hardiest of the Caribbean Zoanthus so long as they are provided with adequate light and water flow. Additionally they seem impervious to the dreaded ‘white pox’ infections that can infest other species of Zoanthus, particularly the small polyped species. 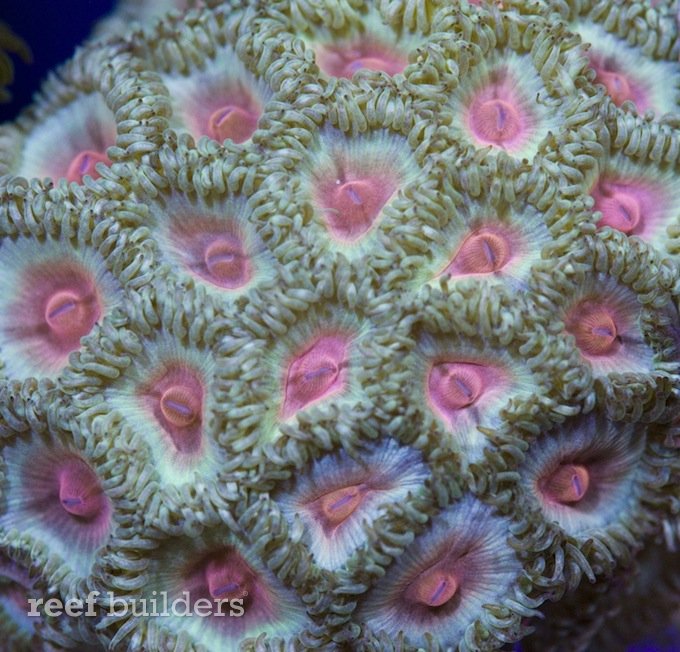 As of now, Dr. Reimer has labelled these Vice Zoas as Zoanthus aff. pulchellus, meaning that their closest relative is Zoanthus pulchellus (an uncommon Caribbean species we refer to as ‘Lotus Eaters’). The next step will require a detailed physical taxonomic description such that they can finally be named. This will take some time, and given the worldwide backlog of zoanthid research Dr. Reimer has, it may be a year or more before we finally see our Vice Zoas bestowed with a proper scientific name.