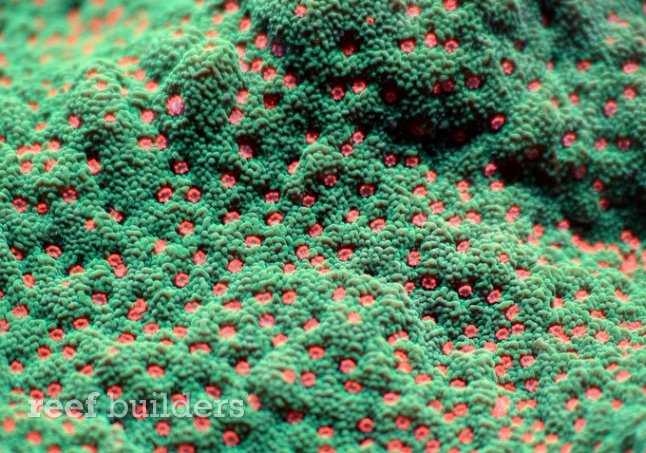 The first time I came in contact with the original Mesoscope was just mere months ago. At that point the Mesoscope 2 was not yet announced  and I was instead just getting familiar with the first generation Ogles Mesoscope. Boy did this little viewer blow my mind! The Mesocope just opened up this amazing under water macro world that had been in front of me the whole time. The first generation Mesoscope had one big flaw however, it didn’t play very well with cameras. Pictures could be taken, but it was not even remotely practical or that great. The second generation Mesoscope 2 fixes this problem, and it produces some really great shots.  Available with either a 5MP camera image sensor, or a DSLR adapter, the Mesocope 2 is an fantastic picture-makin’ machine. 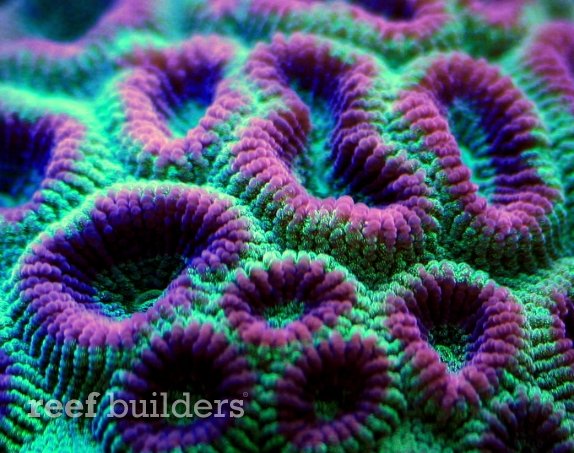 It should be mentioned that with the DSRL camera adapter are not always as closeup as seen with the naked eye, or when taken with the Mesoscope USB camera (more on that later). This is likely because a lens is lost when attaching the camera adapter (part of the Mesoscope as to be screwed off). Strangely the difference is not nearly as significant when the raw sensor is used, even though the sensor attaches in the same fashion. This might be just our camera (a Canon EOS Rebel XTi), but it is something to keep in mind. Either way even though pictures might not be as “close up” as they could be, scroll down and we’re sure you’ll agree that the Ogles Mesoscope 2 DSRL adapter still yields some very great photographic results. 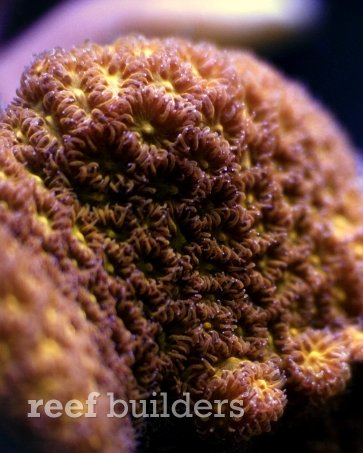 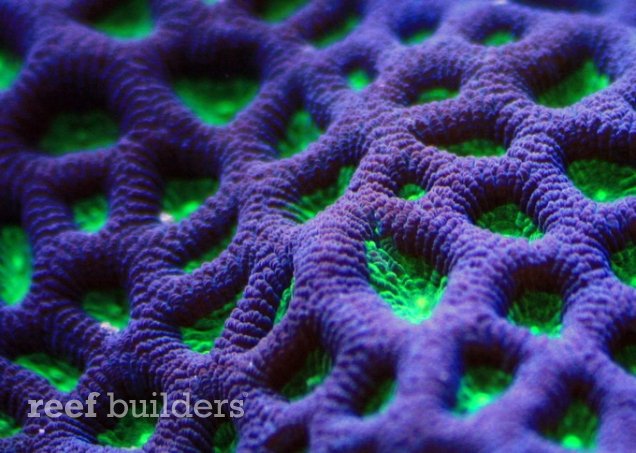 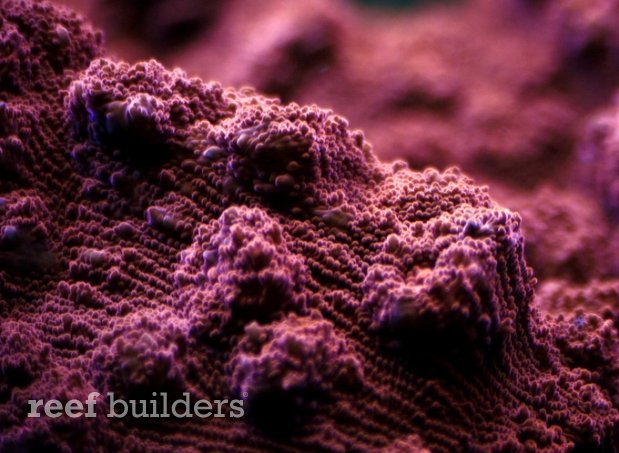 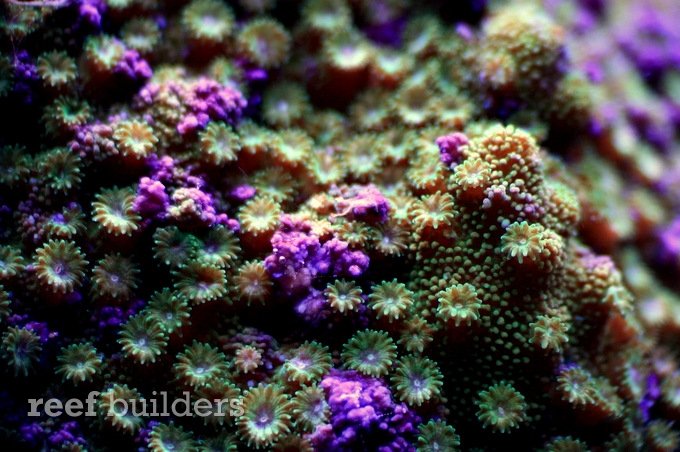 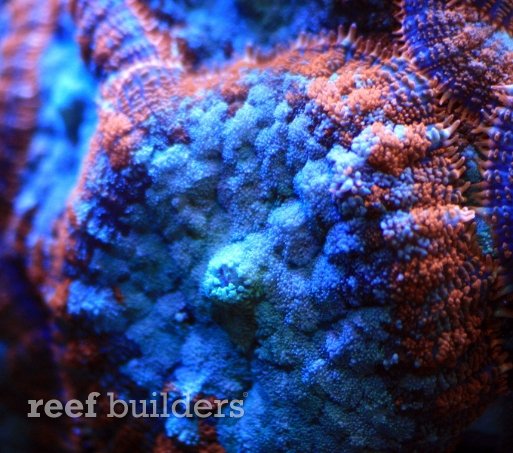 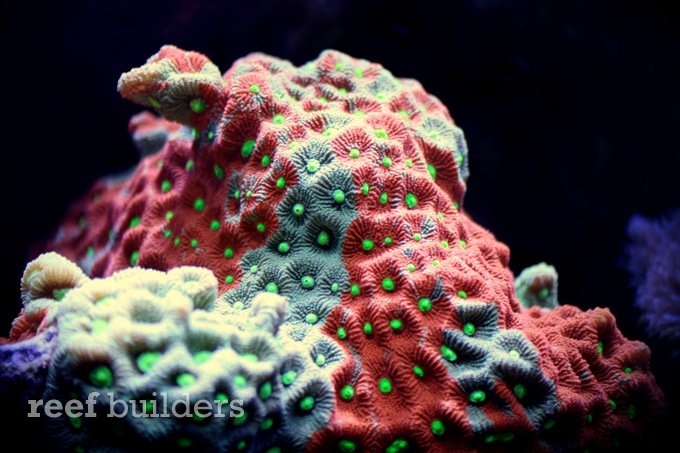