As a staunch advocate of better temperature regulation and monitoring for any kind of aquarium, the LED thermometer from Lifegard caught our attention before we even plugged it in. With a brilliant shining blue LED displaying your aquarium’s water temperature, Lifegard’s latest device practically forces you to pay attention.

Lifegard has a long history of making temperature-specific devices for aquariums with their Little Time n’ Temp being a staple for well over a decade. Therefore Lifeguard is well poised to make a great and differentiated thermometer at their low-ball price of $20. We love not only how bright the temperature display is, but also that it reminds us of the aquarium water temp without having to actively think about it. With the changing season it’s alerted us to changing aquarium temperature well before the standard analog and LCD thermometers would have.

It’s understandable that the LED display of this thermometer uses more power than the LCD displays of past, requiring this device to be plugged in but the three foot cord could easily be stretched out to five or six feet. Also, and perhaps most importantly the two different Lifegard LED thermometers we have in use are precise, but not accurate. Compared to a variety of analog, glass, controller and LCD thermometers including Lifegard’s own, the LED version displays a temperature that is precisely two degrees (+2F) warmer.

See also  Hygger Makes the Most Interesting but Sketchy Heaters

Whether this discrepancy is due to the LED display itself producing locally significant heat is unknown but we have to wonder how Lifegard mitigated the LED’s heat generation. Even without this significant flaw in the accuracy of our specific LED thermometers, it is precisely two degrees off every time we check so we’ve already done a mental recalibration in our mind and the bright shiny blue thermometer still succeeds in reminding us of the actual tank temperature. 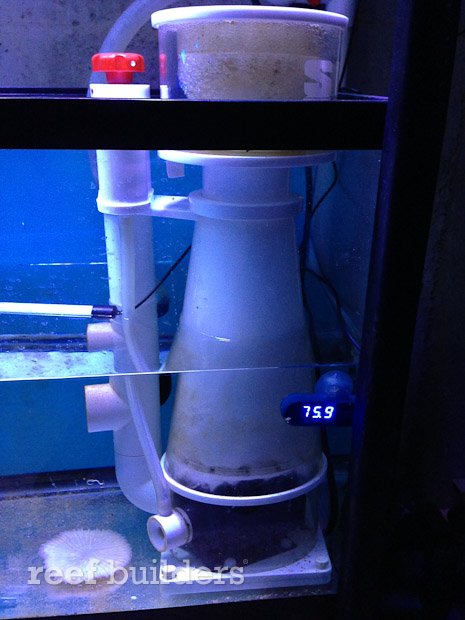 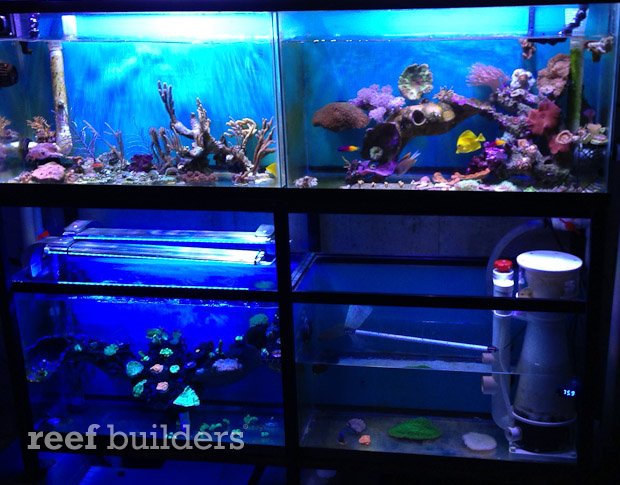 A couple of hybrid Thalassoma wrasses found in Australia