Thrive Clam Kit is a bag of TLC for Tridacna clams

The Thrive Clam Kit was released by Thrive Aquatics about a year ago and although it doesn’t get much fanfare, it really should. The Thrive Clam Kit is a bundle of TLC for Tridacna giant clams with three key ingredients to ease the transition to aquarium life, and from one tank to another.

The crux of the Thrive Clam Kit is two ceramic clam cradles with a nice smooth depression in which small to medium sized clams can be placed. The clam cradles or clam mounts prevent the bivalves from falling over until they attach, and it also prevents any parasites from attacking the clam’s vulnerable byssus opening. 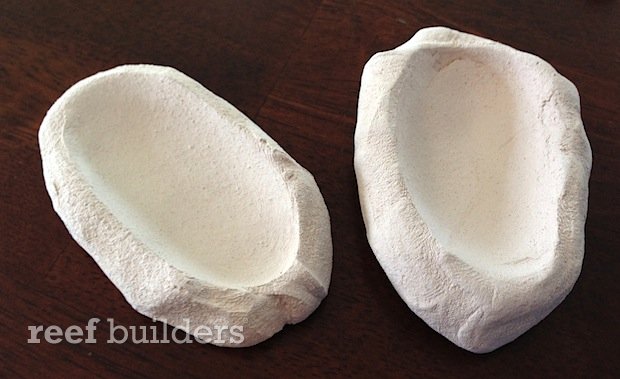 But before placing the clams on their new cradles the Clam Kit includes a gentle brush for cleaning the undersides of the shell and a special Clam Soak. The directions instruct users to soak clams in this solution in a larger container which also doubles as acclimation to use with the supplied airline tubing.

Experienced reefers already know what’s up when getting new clams but we would definitely reccommend this bundle to first time clam buyers. There’s not that much to acclimating clams to a new aquarium but the Thrive Clam Kit covers all the bases. 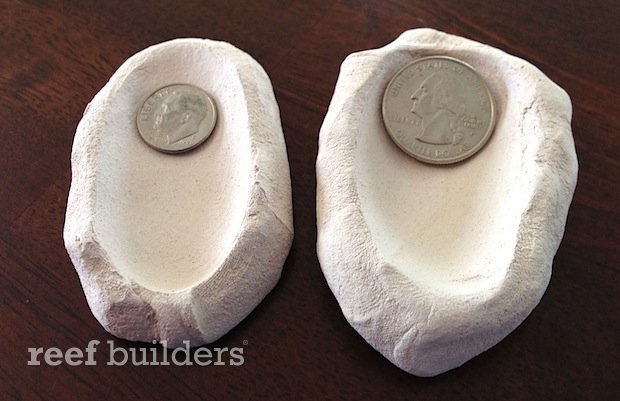