Flipper rates its nano model for good at cleaning tanks up to 6mm in thickness but we tested it out and found it to be more than strong enough to clean and scrape on an Elos Midi aquarium with a glass thickness of 8mm. Pricing and availability is up in the air but it’s likely the Flipper Nano will come in around $20 to $25 when it ships. 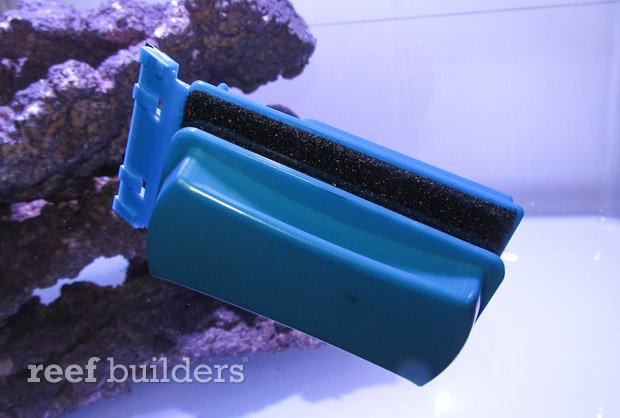 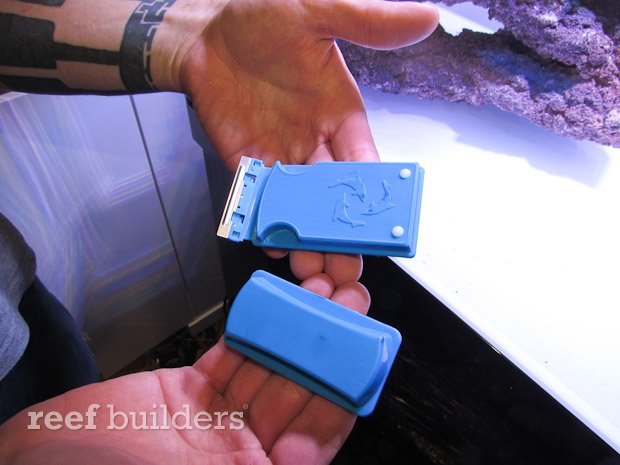