Much of what we do revolves around our ability to take nice looking photos and videos. Every now and again, we are lucky enough to pick up a new piece of equipment that allows us to shoot from a truly different perspective. The latest gizmo is a new macro lens for ultra close shots, the Canon EF MP-E 65mm f/2.8 macro.

The MPE is unlike any of the other lenses made by Canon. It has a single magnification ring that allows the lens to extend from 1x to 5x. At the 5x magnification, the Canon MPE 65 is almost a foot long and incredibly challenging to operate. There are a few reasons for this. 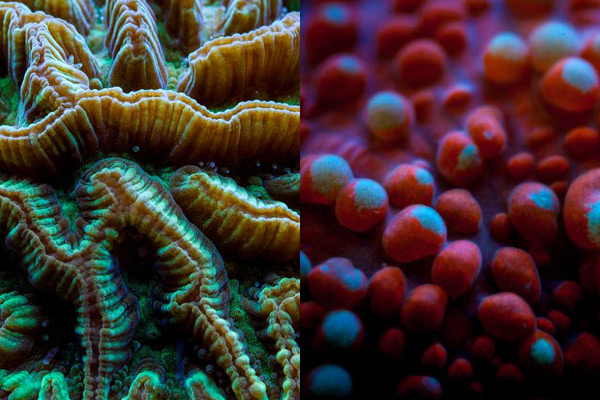 First, the lens is also extremely sensitive to the slightest bump, making a tripod necessary. That alone does not make it much different from any medium telephoto lens. Slight bumps to lenses like this can throw off focus badly. In the case of the MPE, however, this sensitivity is exaggerated to the point that even pressing down on the shutter will cause problems. To take still photos, we have to use a remote shutter release. 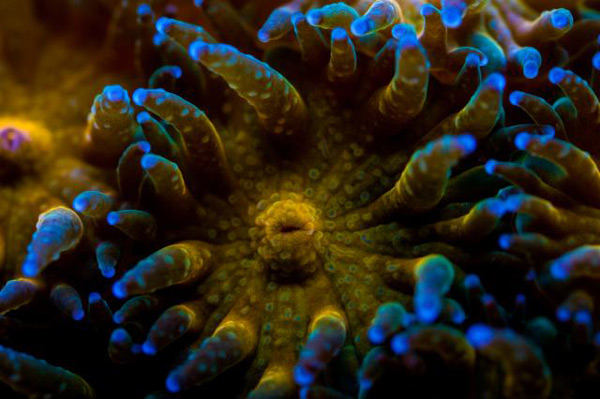 Second, and perhaps the most aggravating aspect of the Canon MPE 65, is the lack of focus ring. The MPE is not a normal lens and does not focus like a normal lens. In order to properly focus the MPE, one has to use a macro focus rail to move the whole camera in and out. This precision adjustment is impossible without the rail because the depth of field, or the portion of the image that is in focus, is razor thin. Objects in front of and in back of that narrow plane of focus will appear blurry. Without exact focus with a macro rail, chances are, your image won’t have the right part (if anything) in focus. 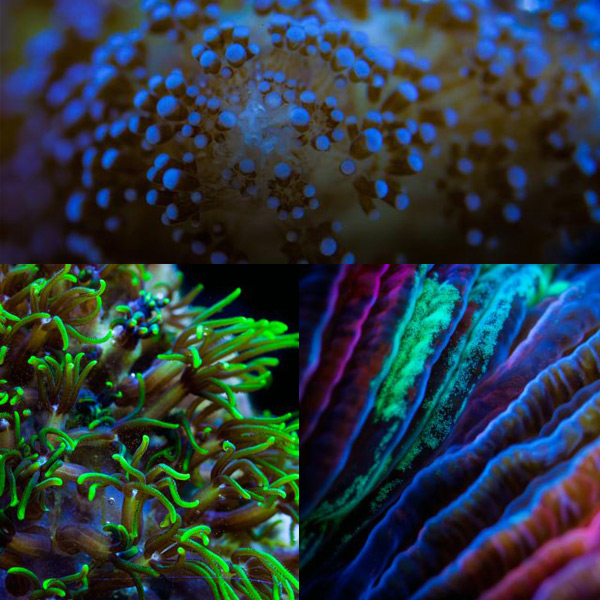 Lastly, the effective f-stop at increasing magnification is high. The f-stop is a measurement of aperture or the size of the hole in the camera that lets in light. The larger the f-number, the smaller the hole. On the Canon MP-E, aperture is not a straightforward setting. On any other lens, if you set your aperture to, say, f/8.0, you would have an aperture of f/8.0. On this macro lens, however, there is a multiplier effect as you increase magnification. For example, if we have the lens set at a magnification of 5x, f/8 is actually 8 + (8×5) for an effective aperture of f/48.0. f/48.0 is an incredibly small hole for light, thus making the view nearly pitch black. A combination of strong light and high ISO performance is necessary to get useable video. 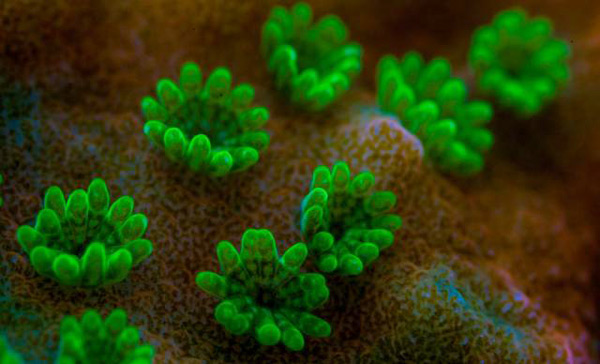 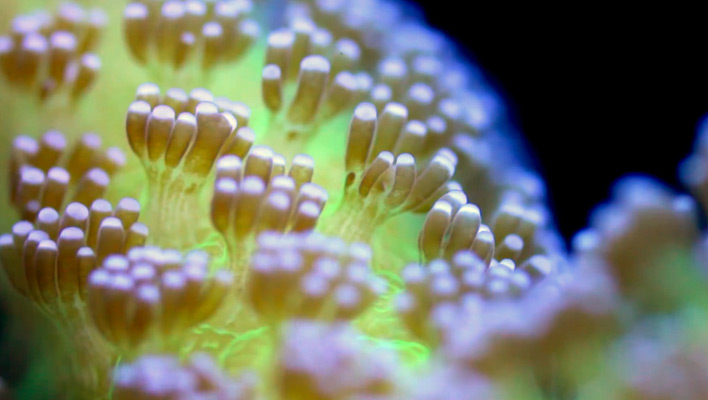 In the end, the Canon MP-E 65mm macro is capable of close-up shots unlike any other.