For over a decade the Puntacana Foundation has been safeguarding the future of Dominican reefs with an underwater Coral Restoration nursery. Beneath the waves thousands of staghorn coral fragments grow on custom built frames before they are harvested in a effort to repopulate the surrounding coral reefs.

Staghorn coral, Acropora cervicornis, is an important branching coral which provides complex structural habitats for fish and other marine life. Unfortunately A. cervicornis is a threatened species and has severely declined on many Caribbean reefs.
The Puntacana coral restoration nursery consists of different metal and rope frames for growing coral fragments. There are currently between twenty and twenty two metal A-frame nurseries, two suspended rope ladders, and two vertical rope nurseries for growing staghorn corals.
The foundation has also added five metal tables for growing endangered elkhorn Acropora palmata corals, which they gather as ‘fragments of opportunity’ that have naturally broken off from larger colonies nearby.

Corals have the ability to reproduce both sexually and asexually, meaning that small fragments of coral which have broken off or been cut off from a larger mother colony, will continue to grow (given the right environmental conditions). Coral gardeners take advantage of this life cycle characteristic by propagating coral fragments in sheltered underwater coral nurseries.
Small fragments of coral, a few centimeters long, are attached to the frame using cable ties. The coral tissue begins encrusting along the frame, followed by new branches grow upwards and outwards towards the sun.

One of the biggest challenges is keeping up with new coral growth. If a frame is left unattended, the coral would happily overgrow the frame, causing it to collapse. The new fragments should be left to grow for six months to one year, or until they have reached a suitable size for your transplant site.
Growing corals on the nursery frames is the easy part. It’s the harvesting and restoration of coral reefs which is the most time consuming part of the process. 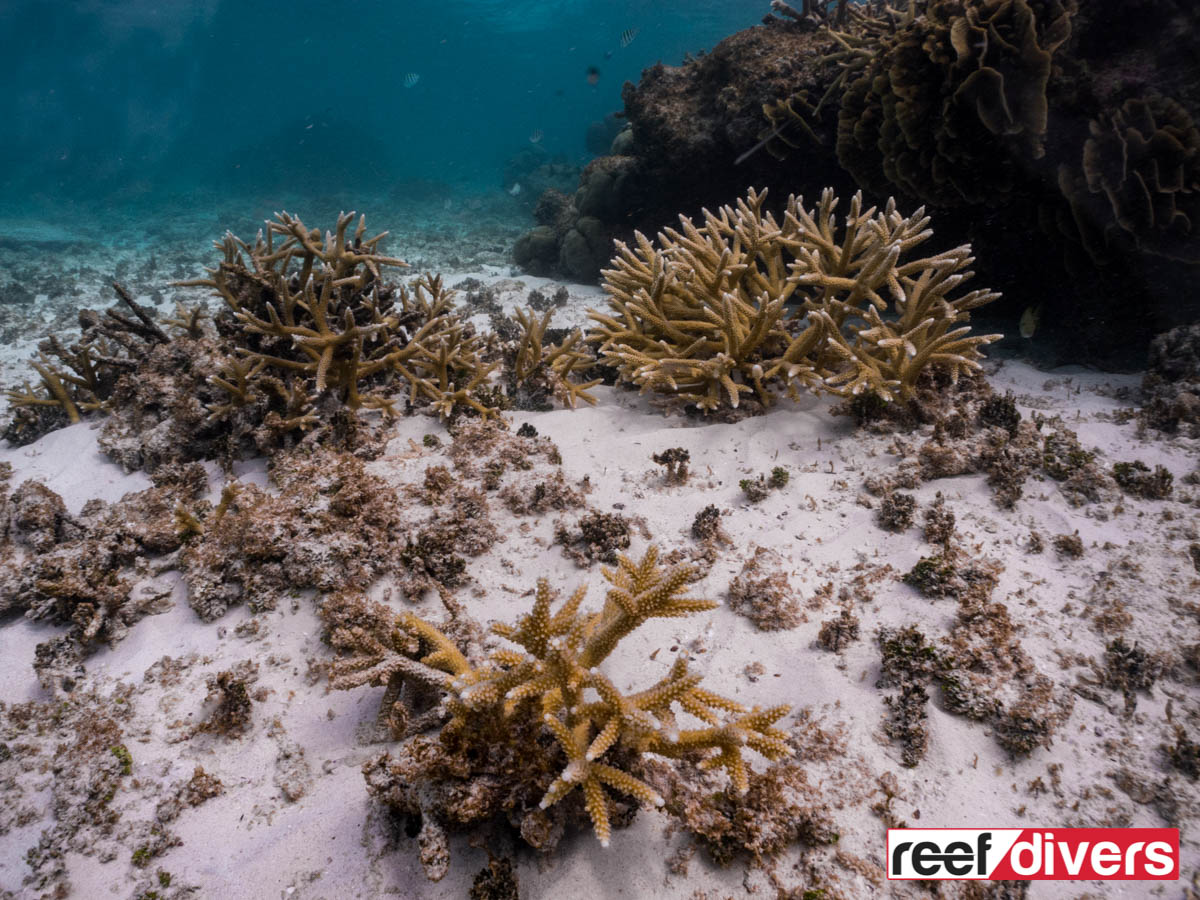 The coral garden, which started in 2004 as a pilot study from the university of Miami Rosenstiel and Counterpart Intenational (CI), took off in 2010 when project manager Victor Galvan joined the Puntacana Foundation. Since then the project has been successful in replanting over 5,500 coral fragments with roughly the same amount currently growing in the nurseries.
Victor explains that the average size for each replanted fragment is approximately 59cm which adds up to a staggering 3,000 meters of coral tissue returned to the reef. Once the coral fragments have reached a sufficient size, they are harvested from the frames by scuba divers, transported by boat, and then secured to suitable habitats nearby using nails and plastic cable ties.
Transplanted corals have an average mortality rate of around 10% with a range from 0 to 28%. Once they are established, the corals continue to grow on the reef and once mature, they can contribute to annual spawning events to further repopulate the additional portions of the reef.

The Puntacana coral restoration project has grown to be the second largest in the Caribbean, and the largest in the Dominican Republic. Their pioneering work in the country, in partnership with the University of Miami and CI, has led to the creation of thirteen coral nurseries in all the major tourist hotspots in Dominican Republic.
Although the Puntacana Foundation only directly manages four of the thirteen nurseries, they have organized workshops and provide volunteer opportunities to help promote coral restoration in other tourist destinations in the country. The Coral Restoration project in Puntacana is an example of active restoration, and their project gives us hope for the future of coral reef in the Dominican Republic. 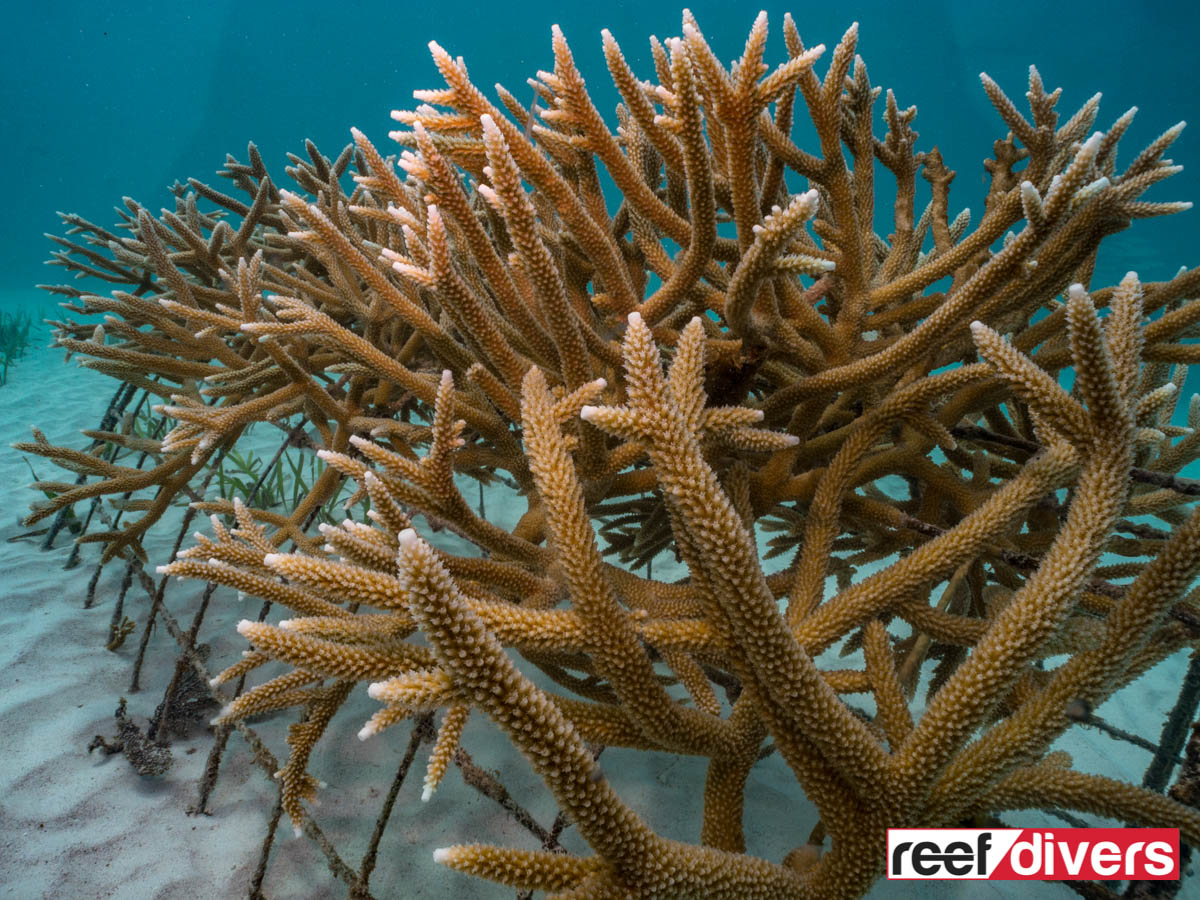 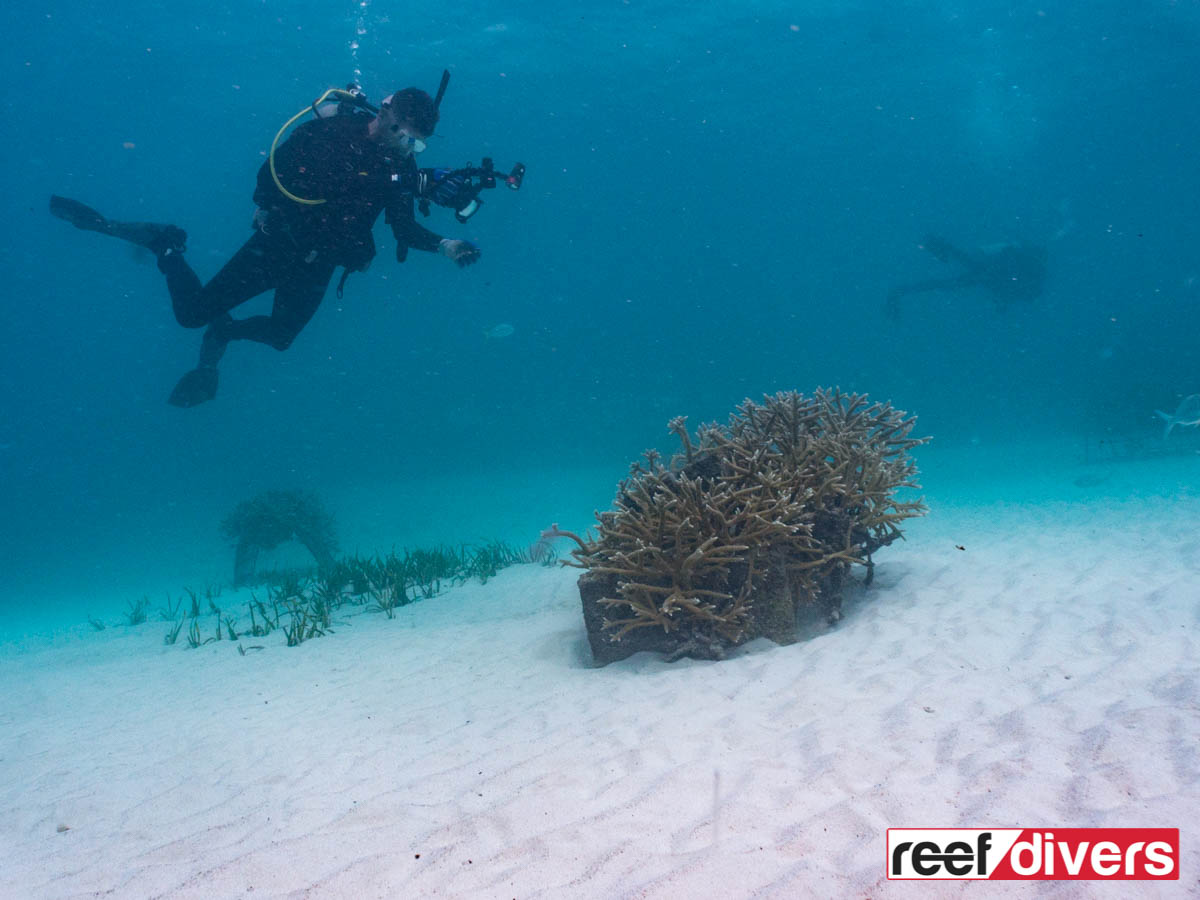 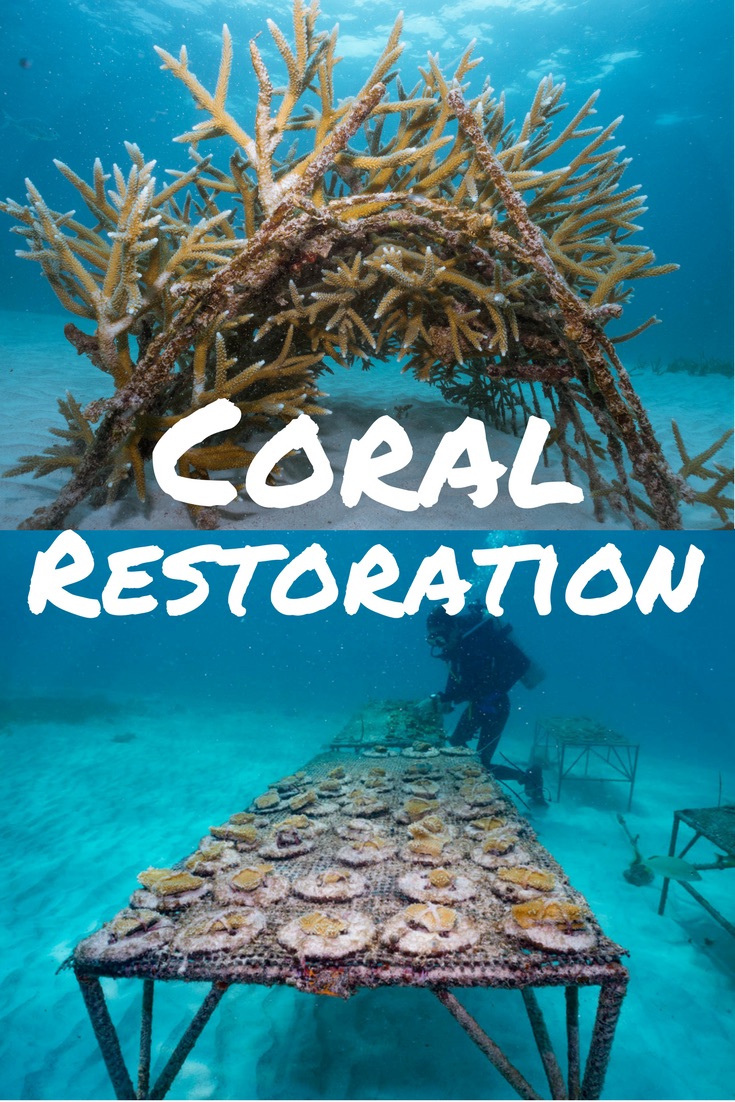 First Video of the Unique Copperband Butterflyfish of Raja Ampat

May 10, 2016
Site Sponsors
Reef Builders is Supported by: