Trouble in Paradise is a 26-minute long video on YouTube you can watch for FREE!
This captivating video tells the story of a scientific team as they scuba diving in the Chagos Archipelagoago as part of a multi-year, global reef expedition. Their mission, survey coral reefs so we can better understand how to protect them for the future. 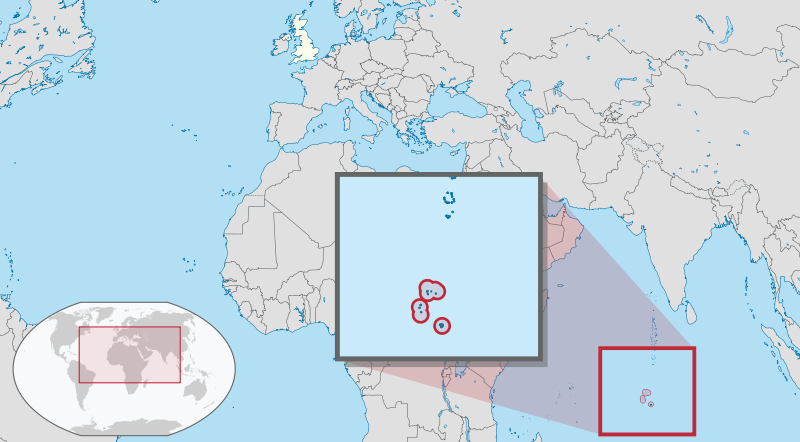 Initially, scientists aboard the research vessel are thrilled with the beauty they find on the reef. But in the space of a few weeks, they become surprised witnesses to a serious case of bleaching in the reefs — evidence that even the most isolated places are not safe from the ravages of climate change.
Throughout their trip, the scientist document unique species of coral and fish which occur in the Chagos, noting how they interact with the reef. Their study does give some reason for hope leaving with a clear sense of what may be necessary to save the world’s coral reefs. [Living Oceans]