What Is One Coral Reef Worth? It Takes A Shipwreck To Find Out

It is well known that coral reefs are a valuable resource; these productive ecosystems are responsible for growing so much of our seafood, they are an important source of tourism for diving and fishing, and they also help protect coastlines from weather and erosion.

Economists have calculated all sorts of numbers for the value of coral reefs as a whole, usually with more zeroes than we can wrap our head around. But one recent damage report in Indonesia put an actual dollar figure on a damaged coral reef, breaking it down to the square meter. 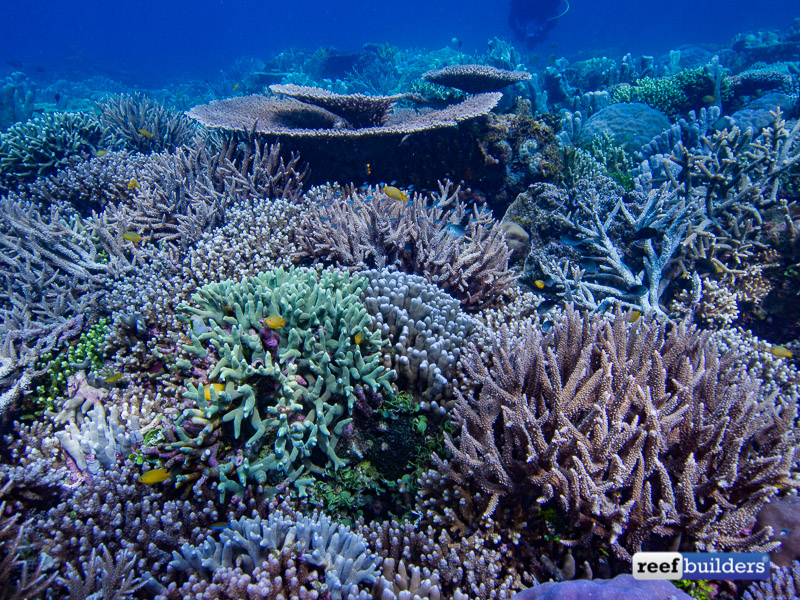 Indonesia is one of the richest coral reef ecoregions in the world. Within much of its borders is the famous Coral Triangle and right in the middle of it, is the ultimate jewel of all coral reef areas, Raja Ampat. Last week a cruise ship called the Caledonian Sky ran aground on a popular coral reef dive site in Raja Ampat.

This was no small vessel either but a 300 foot craft that completely decimated an area of around 1,600 square meters (18,000 square feet). This is an absolute travesty, that this kind of incident would happen with such a big boat, in one of the most renowned coral regions of the world, trying to navigate through some shallow channels at low tide – man we sure hope some criminal charges are filed against the operator. 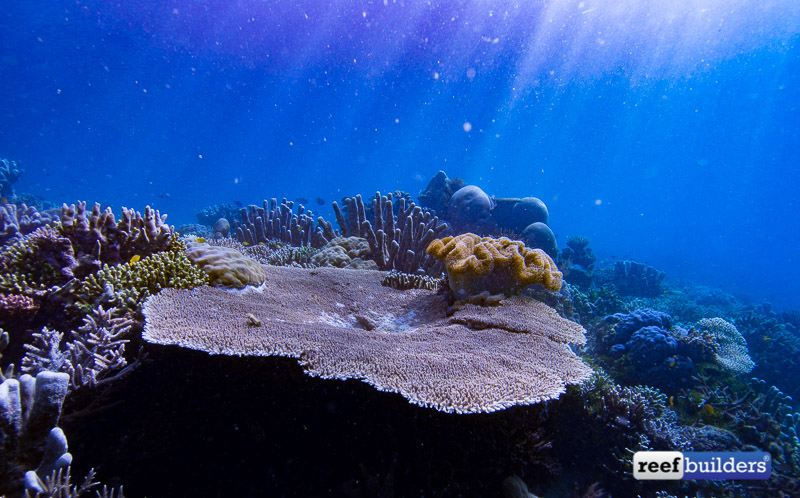 But one thing is for sure, there will be steep fines associated with the destruction of such a pristine coral reef. When ship groundings like these happen, especially in protected environments, there are reparations to be paid by the offender, and presumably the fines are geared towards the restoration of the damaged habitat.

What we found most fascinating though is how the ballpark figure was estimated in this case. Agents were sent out to survey the damage, and special attention was paid to the types of corals that were damaged, with special mention of no less than eight stony coral genera. 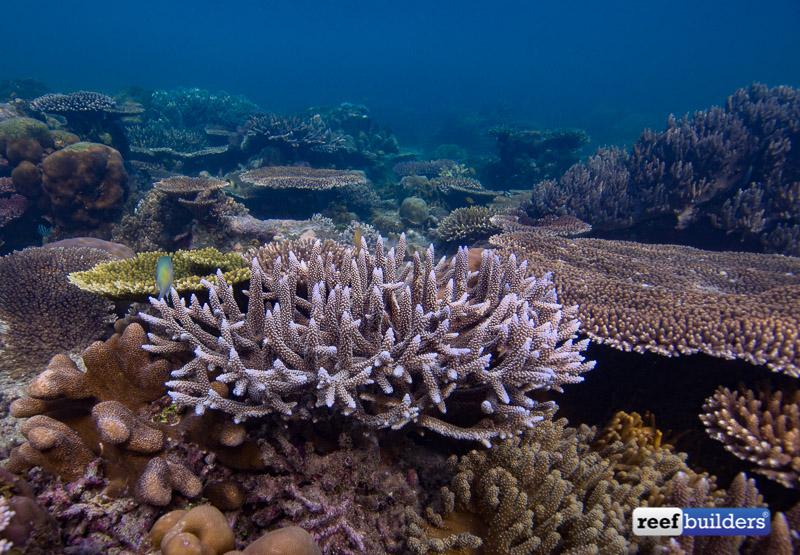 It makes us smile to see that coral reefs are so highly valued, this is on par with the cost of the highest quality marble flooring or granite slab coutnertops – but obviously it’s a tragedy that this reef suffered so much damage. Adding salt to the wound is the fact that nothing will happen to this reef for many months, maybe even years, and all the corals that were broken off won’t be salvaged to restore the reef they came from in the first place. [Mongabay]