Coralife Marine Filter Is Also A Hang On Back Protein Skimmer!

The Coralife Marine Filter is an exciting new hang on back power filter with a built in protein skimmer. It’s been a long time since Coralife made our pulse quicken, and many reef diehards may not get as excited as we do, but we haven’t forgotten how iconic the Skilter was for our early reef aquarium career. 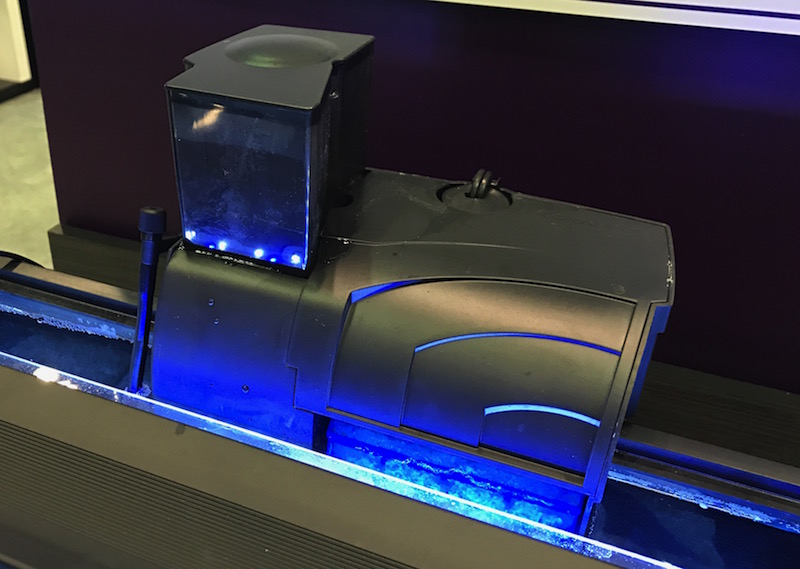 This is already a huge design advantage over the Skilter because not only will the Coralife Marine Filter be much easier to reset, it also won’t be trying to suck up water from a high point as well as air, to power the entire device. This should result in a much higher air to water ratio for the protein skimmer, and perhaps a much quieter operation. 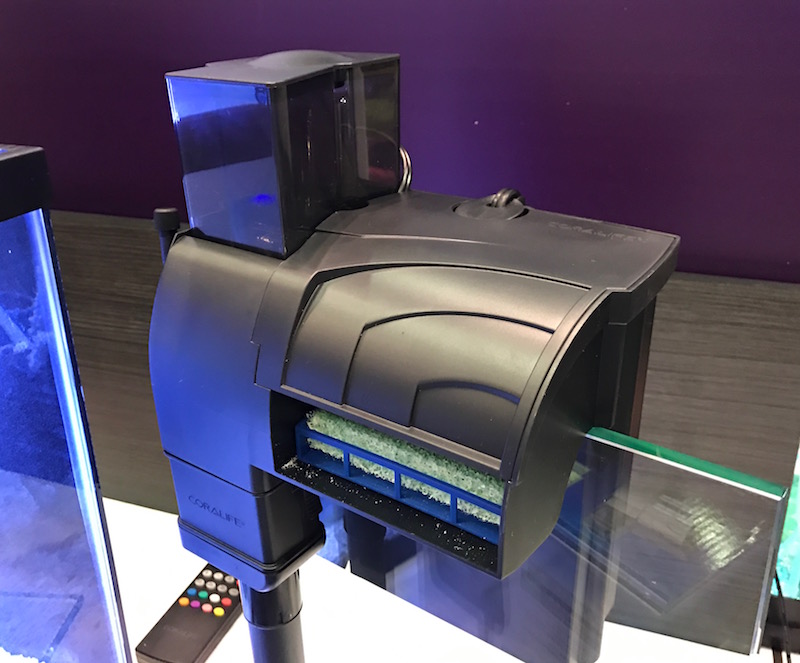 Of course the Coralife Marine Filter is packed with essential chemical & mechanical filtration media. Also, a special bubble trap appears as it might also function as an effective place for ‘wet-dry’ biological filtration as well. The combination of features should be more than enough for the Coralife Marine Filter to power 30 gallon tanks, and at $39.99 it should be a pretty awesome bang for the buck as well.

Despite being a seemingly great convergent product, there’s been very few power filters with built in protein skimmers since the original Skilter. Users and manufacturers have learned a lot over the last twenty years and it seems like the Coralife Marine Filter could be a worthy champion of easy to use, hang on protein skimming. 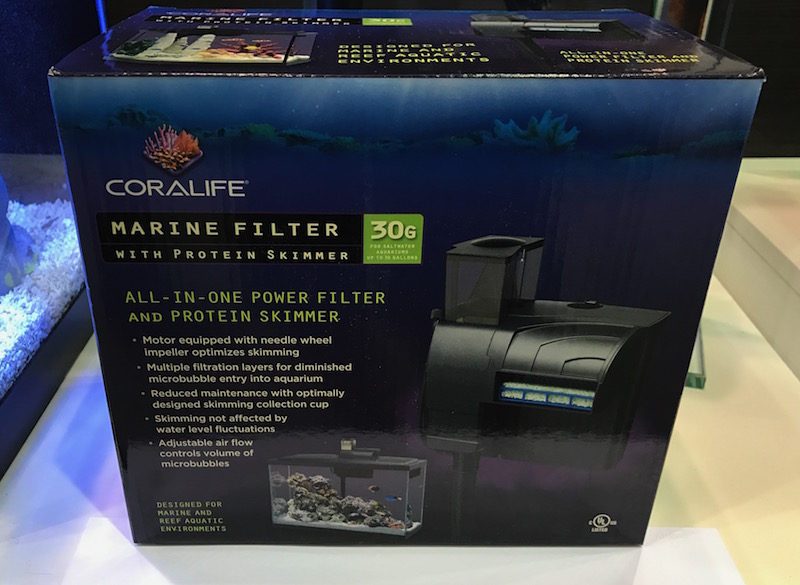