I Saw A White Bicolor Angelfish And It Was Magical

When I traveled from Sydney to Cairns to visit Cairns Marine, I knew I’d be treated to see some very neat rare fish, and some juicy corals. But as luck would have it, the fish collecting crew brought in something very unexpected while I was there, and this fish is still haunting my dreams. 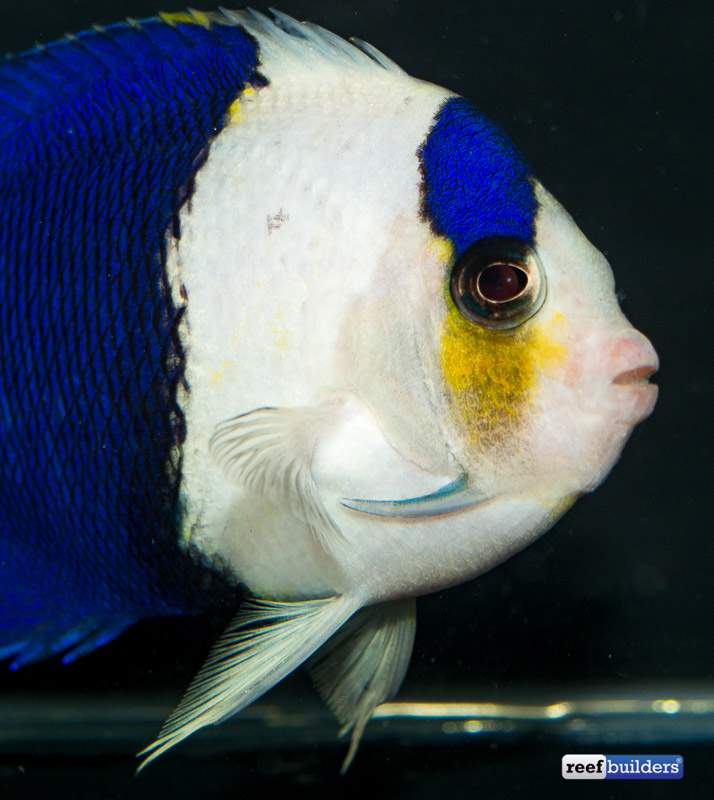 i’m talking of this crazy beautiful white bicolor angelfish, an unusual aberration of Centropyge bicolor that I’ve seen in pictures, but never in real life. This specimen of a pygmy angelfish was incredibly striking because I’ve seen countless Bicolor angels in aquariums and on the reef, and when your mind develops a a search image for a particular fish, it’s quite striking to see a deviation. 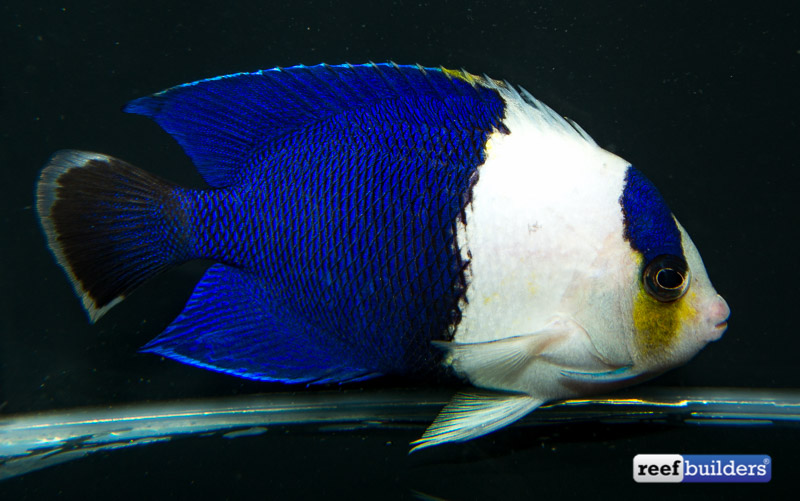 The front half of the body is a brilliant, stark white, with surprisingly, a patch of yellow color remaining under the eye. Unusually, the tail is not white but nearly black, with a clear margin on the outer edge. But what truly makes this fish a wonder is that this was no small little minnow, but a large showy specimen which was in the prime of health and color.

As I wrapped up the photo shoot for the white bicolor angelfish, I almost put it in back in its holding tank before snapping some pics of it next to a conventional bicolor angelfish. Ad I’m really glad I did too because in the side-by-side photos it’s much easier to appreciate how special this fish is, with the blue rear half and eyestripe identical in both fish, with just a different choice of wardrobe for its front half. 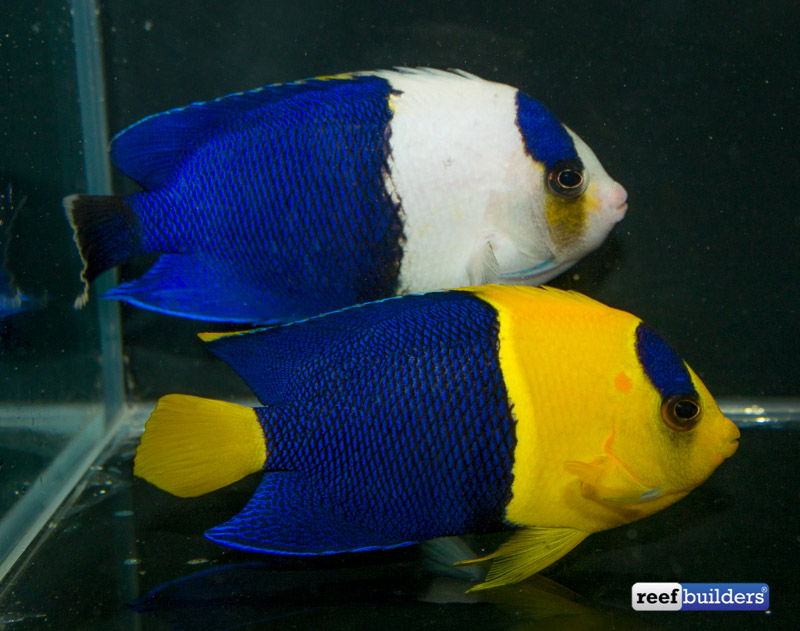 There’s a video clip of this fish in the recent video tour of the Cairns Marine facility tour, with part 1 focusing on fish and part 2 coming soon focusing on the corals. However I’m also working up a highlight reel for the entire trip to Australia so be sure to subscribe to our channel as you won’t want to miss that motherlode of video eye candy when it is released.