The Unkai Skimmer By PRS Japan Has An Intense New Design

The Unkai protein skimmer is a radical new product from the creative minds at Perfect Reef Systems Japan. Better known as PRS, this think-tank makes very original aquarium products like the Corrente digital flow meter, their Auto Zeolite reactor, but the Unkai skimmer is their most ambitious project to date.

What makes the Unkai skimmer so interesting is that it incorporates many of the most progressive ideas and features of protein skimmers into one unit, with a couple new ideas that we haven’t seen before. If you’re looking for a simple easy to use protein skimmer, the Unkai is not the model for you. But if you’re a diehard control freak who wants a hot rod protein skimmer with all the latest features that current technology has to offer, then you’re in luck. 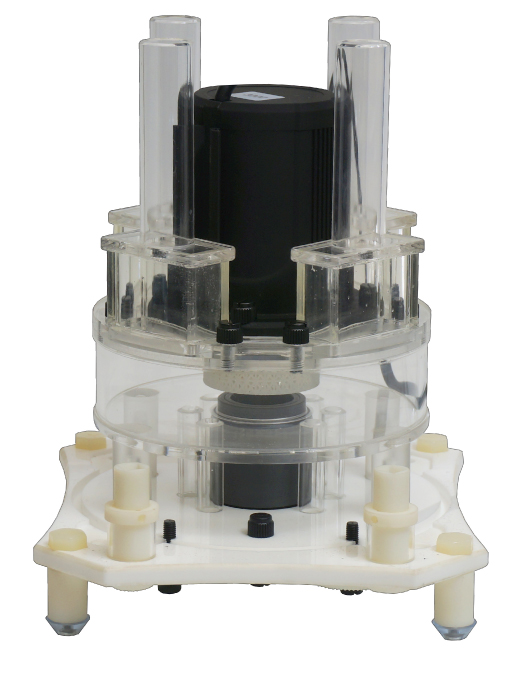 Starting off, PRS designed the Unkai skimmer with an internal pump, and an open volute. The body is a now-standard wine glass shape and it uses a pipeless outflow design to keep a very small footprint in the sump and the Unkai is powered by PRS Japan’s own 3-phase controllable DC pump.

We’ve seen open volute skimmers before, and they don’t seem to have yet shown any real advantage over conventional protein skimmers but PRS is just getting started. For starters, the impeller for this needle wheel is actually a 3D printed grid wheel with an interlacing triangular pattern which is the most detailed we’ve ever seen in a grid wheel. 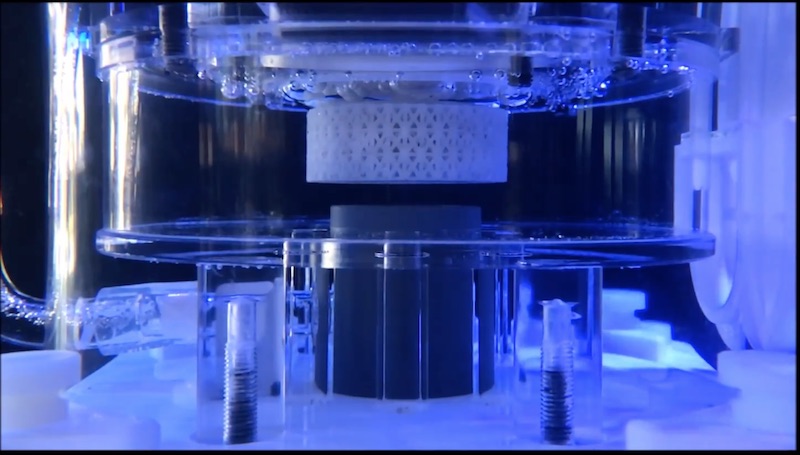 The aforementioned features alone are enough to put the Unkai skimmer on our radar but now is where the skimmer starts to get really interesting. Like other open volute skimmers we’ve seen the Unkai intake is directly under the protein skimmer body but PRS Japan went and took it one step further.

This approach to tuning the ratio of air to water is possible with the adjustment screw on some Royal Exclusive protein skimmers but with two separate dials PRS Japan has made it a hallmark feature of the Unkai protein skimmer. As if all of these neat tricks weren’t enough, PRS Japan designed the Unkai with adjustable feet so you can adjust the height of the entire skimmer relative to the height of the water level it’s placed in, and there’s also an optional neck extension for increasing the height when used in sumps with deeper water level. 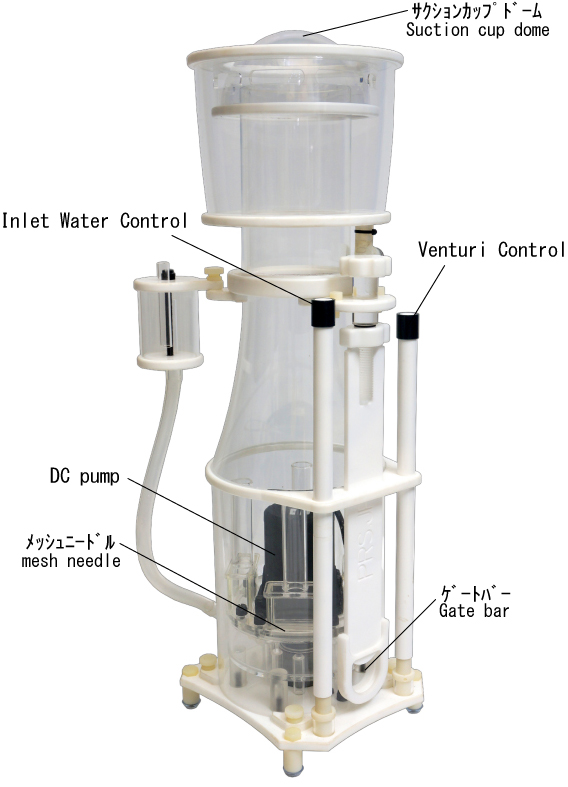 Surprisingly, the company that brought the first digital water flow meter to the aquarium hobby has yet to include and airflow meter in their masterpiece. But I think once they read this they will quickly realize their omission and hustle to develop an airflow meter as an option or an add-on (I hope!).

If all this seems like too many features to keep up with, PRS already has a trio of demo videos showing how the two different control knobs work to adjust the water inlet and the venturi inlets on the underside of the skimmer. PRS is currently working to build the Unkai Skimmer which should be released later this summer and a retail price hasn’t yet been formally announced. [PRS Japan]

Ultra Corals Australia Collected A Trachy Which Is Out Of This World!