Five Reef Critters That Come ONLY From Western Australia

Australia is home to so much exotic marine life which differs wildly from coast to coast, including the southern seas which are filled with alien cold water fish. However while most of Australian aquarium animals comes from the Great Barrier Reef and surrounding areas, the West Coast is actually home to some of the most exotic tropical reef animals.

Part of the reason for this is that most Australians live on the East coast and there’s a lot of empty deserted coastline on the west side between Perth and Darwin which is very remote and hard to access. The western coastline also experiences very severe weather making it tough to navigate by sea as well. This combination of factors means there’s a ton of marine environments that are vastly under-explored but there’s at least a handful of corals, fish and a giant clam that are truly unique, and come only from this region. 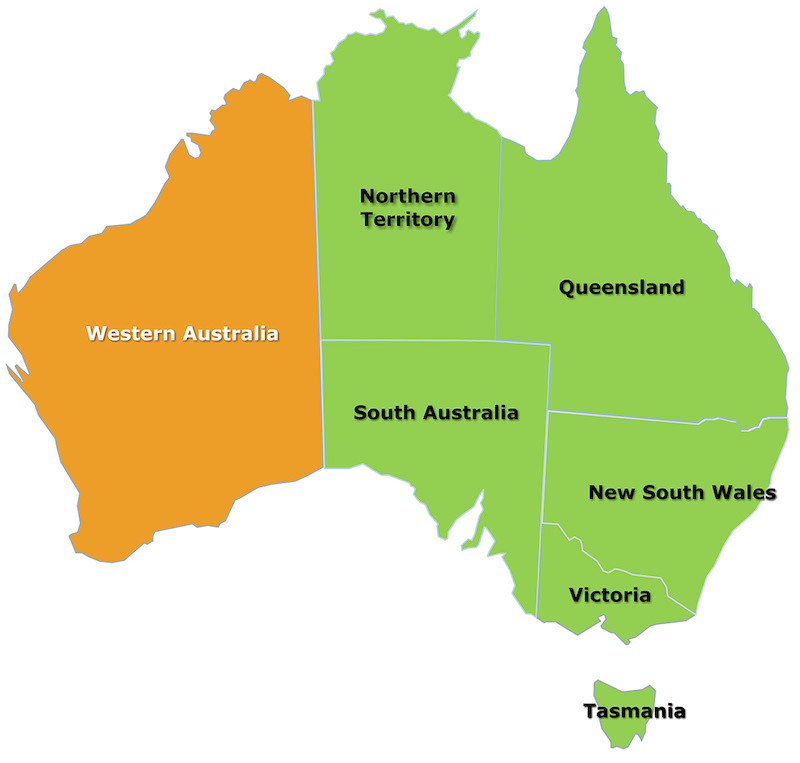 What I find most fascinating about these five reef animals is that while they are unique to Western Australia, they have analogues from other parts of the world. Wilsoni corals are like Symphyllia, mini Scolies are like Micromussa pacifica, the lennardi wrasse is basically a fancier femininus wrasse and the occidental dragonet is clearly a mandarin dragonet, but different enough from the common green and target mandarins we’re all familiar with.

See also  New ownership for Corals Down Under

It’s the familiar-yet-different which makes these fish, corals and clam so relatable, but also so exotic, and desirable. The colors and shapes of wilsoni & mini button scolies are unique from all other corals. And if you’ve been fortunate enough to ever see the occidental mandarin and lennardi wrasse in person, you know these fish are in a league of their own when it comes to color and pattern. Western Australia is definitely on our bucket-list of destinations to see these and other crazy reef critters in real life at Ningaloo, Rowley Shoals, Abrohlos & Darwin but in the meantime, the aquarium world is a great place to enjoy these marine life gems.

Australophyllia is the new home of ‘Symphyllia’ wilsoni

Anampses lennardi is absolutely stunning in this high definition video

Monsoon Aquatics Risked Their LIVES to Get These Button Scolies!!

Up close and personal with Synchiropus occidentalis

Coral Clamps are the first aquarium tongs with three 'claws'

RedStarfish's new skimmer is an inception of Cones and Bubble Diffusers