HM Electronics is a company which has really grabbed our attention at the international trade shows for a suite of very interesting LED light designs and features. They first made a big splash with the sleek motion-controlled Wing LED we first spotted at InterZoo last year, and they’ve continued to impress as the maker of the Grassy Core and the super interesting Cetus2 LED Spotlight.

Despite its diminutive size the Cetus 2 packs a ton of power and features that you really only expect from larger aquarium light fixtures. The Cetus 2 LED is about the size of half a grapefruit but it packs 84 watts of maximum power which is aggressively cooled using a copper substrate and a teeny tiny fan on the radial heat sink.

The eight colors of LED inside the Cetus 2 include a great mix of five blue LEDs including cyan, blue, royal blue, purple and two shades of UV, plus a little white, warm white and red to balance out the spectrum. The control of the Cetus 2 is handled by a smartphone app connected via bluetooth to enable fine tuning of six different color channels.

At just $250 expected retail price, the Cetus 2 is probably most compelling when used in groups although a single 84 watt Cetus 2 can easily light up a two foot cube to moderately intense light levels on its own. This is done in part by only using a flat white reflector as the secondary optic to encourage very wide and even light distribution. 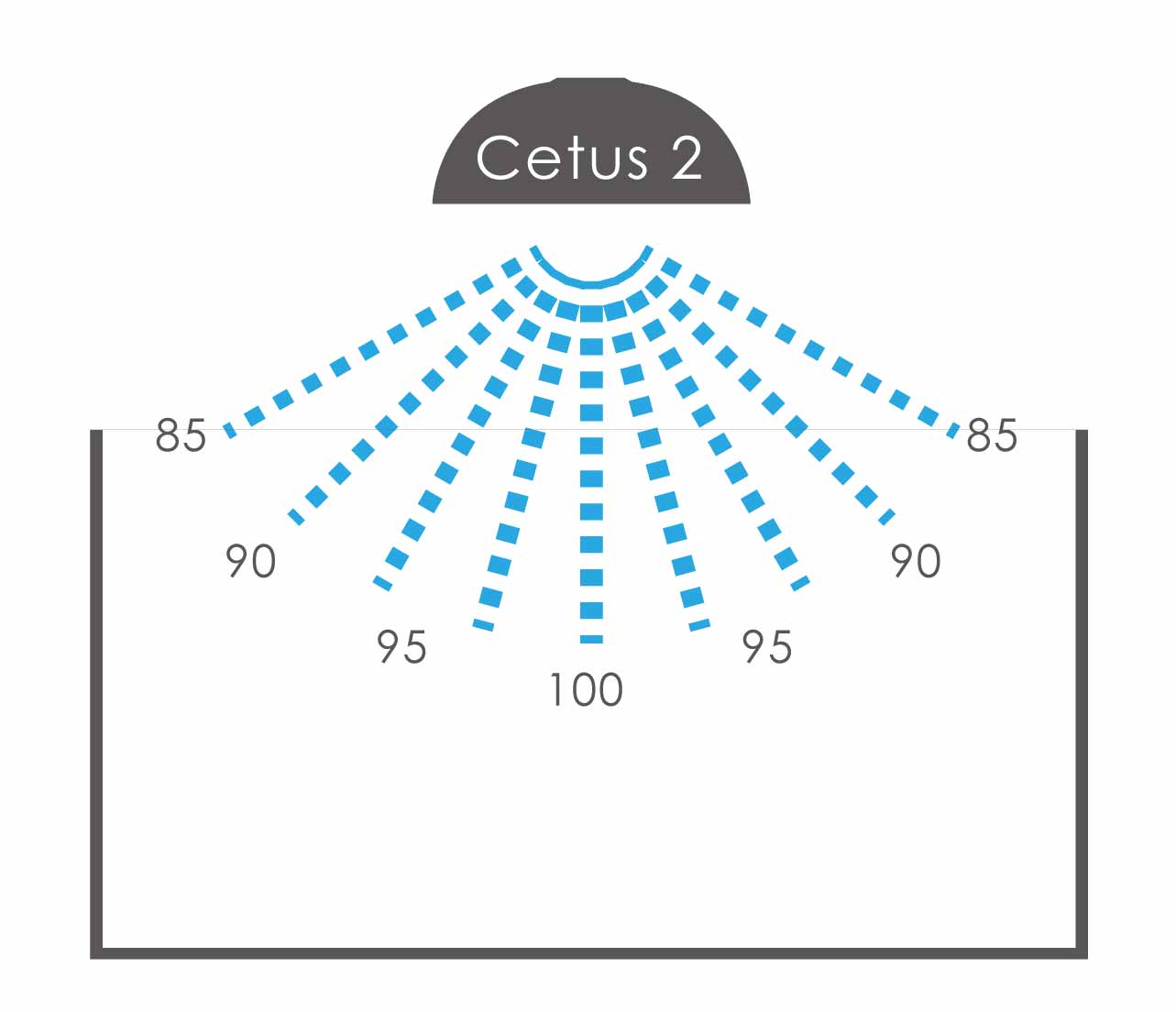 What is most interesting about the Cetus 2 is that since it is so small, it allows more freedom of placing the LED cluster over the part of the reef where you need it most, instead of being fixed into a particular cluster arrangement. This will be great for particularly aesthetic aquascapes and we can’t wait to see what reefers do with them when they get them. Below you can find a clip at the point where we interviewed HM Electronics in our first hands-on time with the Cetus 2 LED. [HM Electronics]