Kyocera is Japanese company that is well-known for copier machine and ceramic products, and more recently smartphones.  I did not know that they have a business for LED light until recently.  It looks they are making some LED products for general lightning such as Ceraphic. 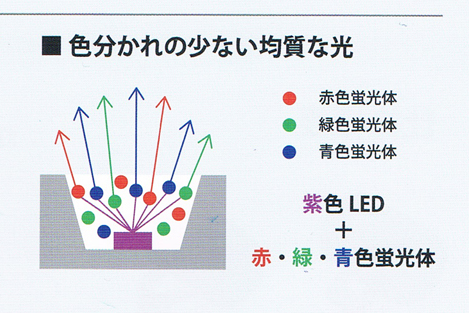 I think Kyocera will use their Ceraphic technology to their aquarium light.  You might remember that many of Japanese reefers used to use SuperCool metal halide lump in the past.

The lamp had been very popular to keep your SPS corals with brilliant color in Japan.  Now the lamp will be discontinued unfortunately, so changing to the LED fixture such as Radion, Hydra and Japanese version of eco-lamp. 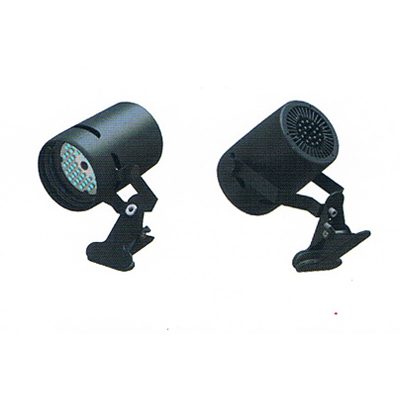 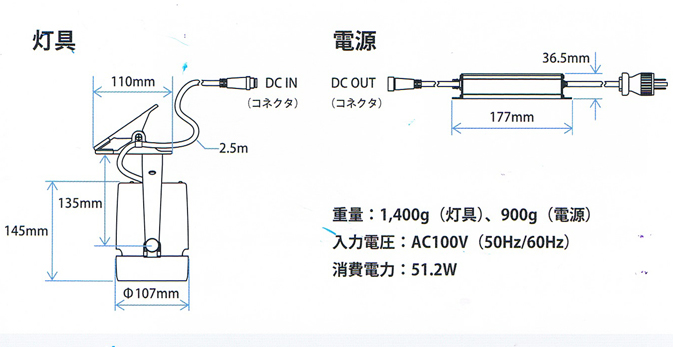 Kyocera is aiming to have the same spectrum like Supercool since the light had great success stories on corals especially SPS for a long time.  Like the Supercool lamp, they will release 4 different types of LED lights such as Natural White, Aqua Blue, Marine Blue and Deep Blue.  You can see the the spectrum for each light below against sun light.

What I saw from Japanese LFS information, Kyocera has been researching the aquarium light for a couple of years at least, so they are very serious to get in aquarium LED industry. At this point, they cannot control the intensity and spectrum, so you can just turn on or off.  Hopefully, they can support these functions in the future. 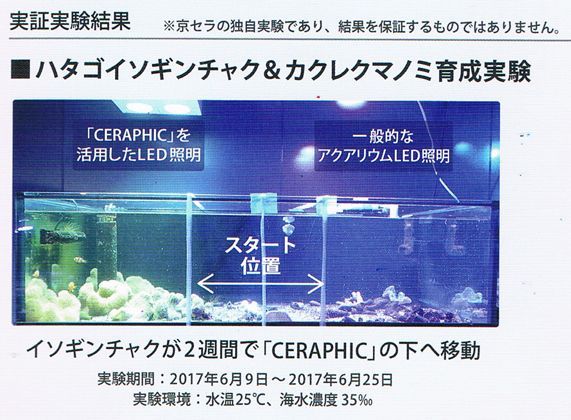 The current release date is in this summer. Currently some of LFS in Japan are offering some public testing for the light.  The price for the tester would 80,000yen (around $760), but the retail price after the release might be 110,000yen (around $1,050.)