Reef Reboot Check-In #2: No Water Changes for a Year!

Has it been 2 years since my last check in? It sure has. Last time I wrote an update, I was losing Acropora to a mysterious cause. I think now it was due to overdoing it with bacterial additives the first year of the tank’s life. Shortly after, things stabilized.

After that last update, I decided to make a career change. I jumped into a new field and it consumed a lot of my time, along with the desire to make time for my family. The reef took a backseat. A few years ago, I wrote about my reefing approach. I referred to it as “Careful Neglect”.

I can say this tank was run on the same principles, though I’ve changed some specifics. I have never been one to micromanage my tanks. They tend to run on autopilot 99% of the time. To give you an idea of what I mean around careful neglect, let me explain:

In spite of this laziness, the tank has done really well. My acros have had consistent growth. I’ve had to remove several large table acros due to shading. LPS corals have done well too. The one setback I had was losing my Regal and Potters Angelfish, which were with me for more than a decade.

I cannot explain the loss. I did wonder if my lack of diverse food selection made a slow impact. But they had been on pellets their whole life and tripled in size over the years. 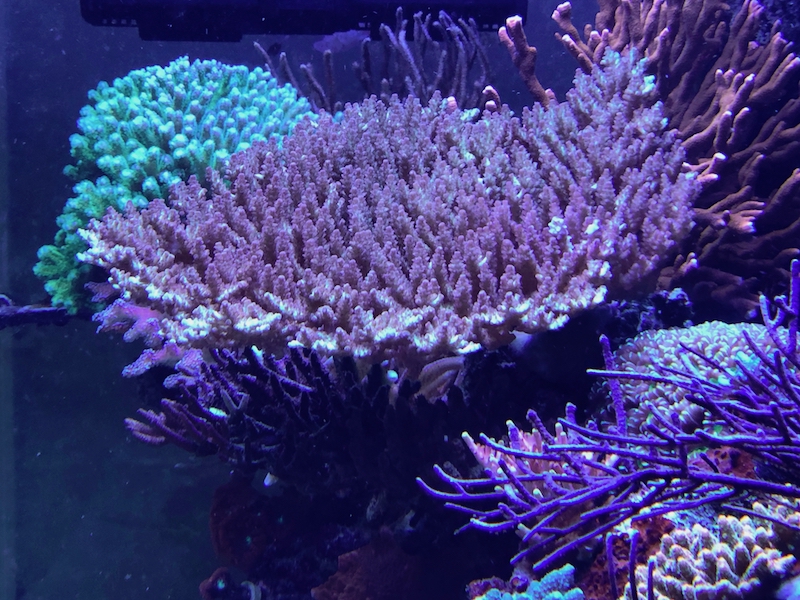 In terms of life support, the biggest frustration has been the ATI Sunpower fixture. I’ve had to replace fans and ballasts on it several times, which is a lot for 2 years of service. I ran the fans at the recommended speeds. I will say that my coral coloration and growth has been fantastic. 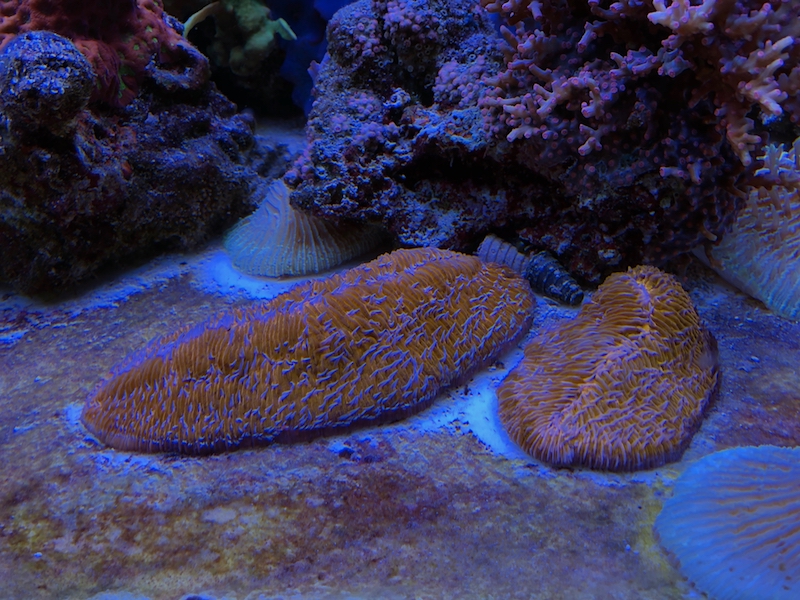 So what’s next? Well, I will say the long-term future of this tank is uncertain. We are plotting some house renovation projects, which will require me to tear down the reef. That temporary teardown may result in a tank downsizing, so that I can relocate the reef to a smaller area in my basement. In the short term, I plan to do two things:

I’ll be sure to check in with the ICP results as well as other changes.