Since ReefStock is the first event of its kind in Australia we are thrilled to have three very knowledgeable and experienced hobbyists presenting at this inaugural conference. We may not have thirty speakers like the 30th anniversary MACNA but we’ve made sure that the three speakers we do have will give powerful, relatable presentations. 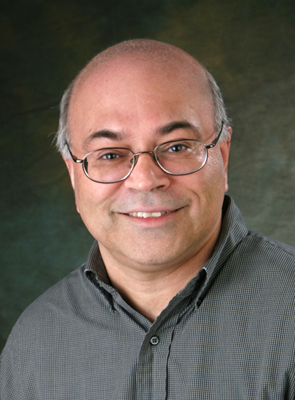 Dr. Sanjay Joshi is one of the most renowned aquarists in the world. Despite his global reefing fame Sanjay is a down-home reefer who always keeps his hands wet and his reef tanks thriving. We’ve featured ‘Photon Man’s’ many reef tanks over the years, most recently his very popular no-water-change nano reef and his world-class 500 gallon fully packed reef display. 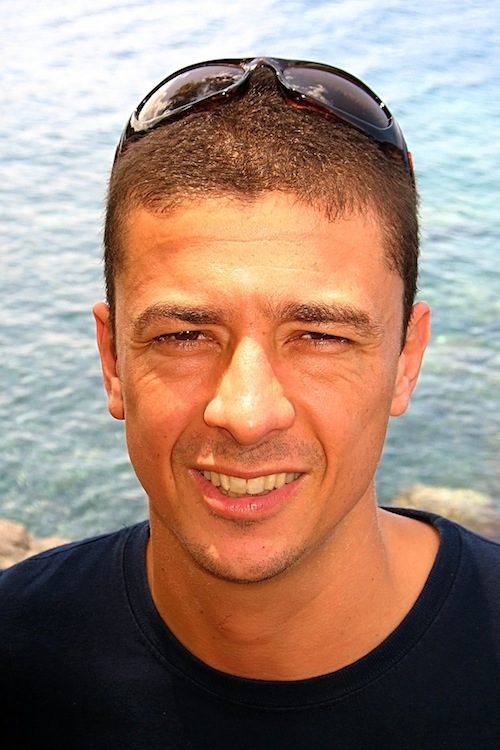 Vincent Chalias is an OG coral farmer having propagated and introduced so many different strains of corals to the global aquarium hobby that even he has lost count. His company Bali Aquarium features prominently in the pages of Reef Builders and his presentation on the transformation of wild corals to aquarium corals is always well received, even Sanjay was impressed at his ReefStock Denver talk. 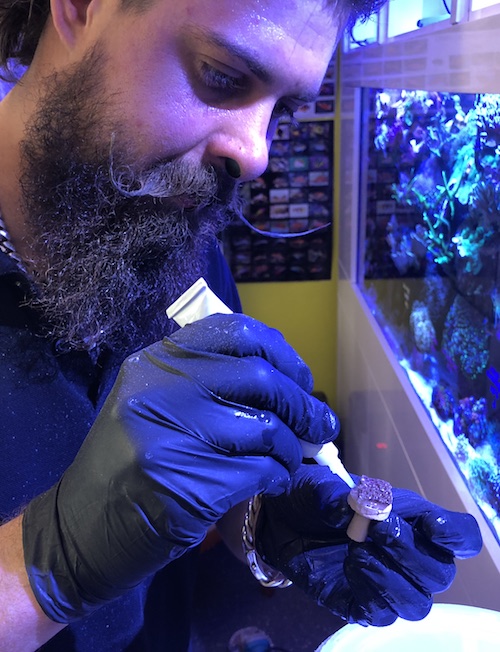 We didn’t want ReefStock Australia to be a full-on foreign invasion so we invited Aussie reef aquarium darling Shane Danger Coleman to presenting an in-depth coral fragging workshop taking place both days of ReefStock. As the founder of Marine Aquarium Fanatics of Australia, Shane is a prominent figure in the Australian reef scene, organizing ‘frag days’ all over Australia and he’ll be leading us on the ultimate frag day at ReefStock in Sydney.

The speakers are just a part of the very important ingredients of what makes a great reef aquarium conference but we know these three reefers are going to learn their readers a thing or two about reefing. We look forward to telling you even more about the show as it grows closer so if you live in Australia or can find a way to get to Sydney August 11th & 12th, you definitely won’t want to miss this very special event.

Remember to RSVP to our facebook event page so you don’t miss a single up to the minute detail or announcement about the show.

Check out these cool curved nano AIOs from Aqua Japan