The ‘Resplendent Fireball’ angelfish is a naturally occurring hybrid of the semi-precious brazilian flameback angelfish (aka fireball), Centropyge aurantonotus, and the ‘unobtainium’ resplendent angelfish C. resplendens. So how does a fish from Brazil come to hybridize with a fish that lives in the middle of the Atlantic Ocean? 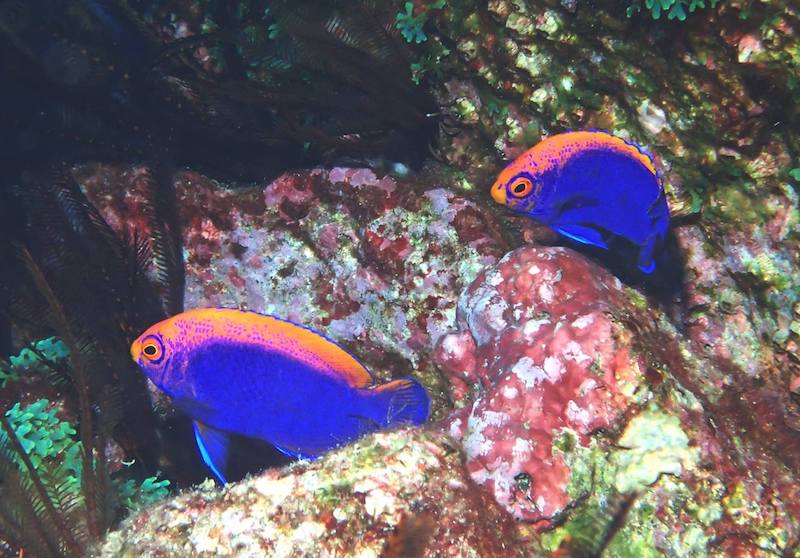 It turns out that the Brazilian flameback angelfish is a skilled rider of ocean currents as this species has been documented and collected on the other side of the Atlantic on the West coast of Africa in Principe & Sao Tome. Somewhere along the way some waifs of the fireball angelfish and the resplendent angelfish could have both ended up at St. Helena Island, some 3000 miles from Brazil and 800 miles from Ascencion Island! 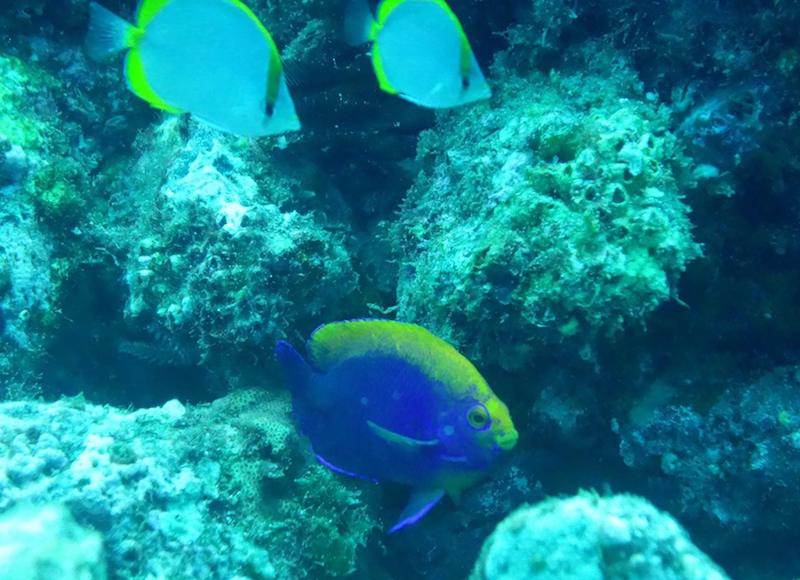 The crazy part is that divers around St. Helena have known of the little blue and yellow angelfish for some time and have always believed them to be simple brazilian flameback angelfish. We came across some random photos of these little treasures through Sub Tropic Adventures and initially believed them to be resplendent angelfish.

Meanwhile, the brazilian flameback has a mostly yellow face and head and a blue tail and the resplendent has a blue face, yellow head stripe and a yellow tail. Whatever the history of the resplendent fireball angelfish, no doubt some genetic sampling and analysis of these St. Helena pygmy angelfish would be very interesting. 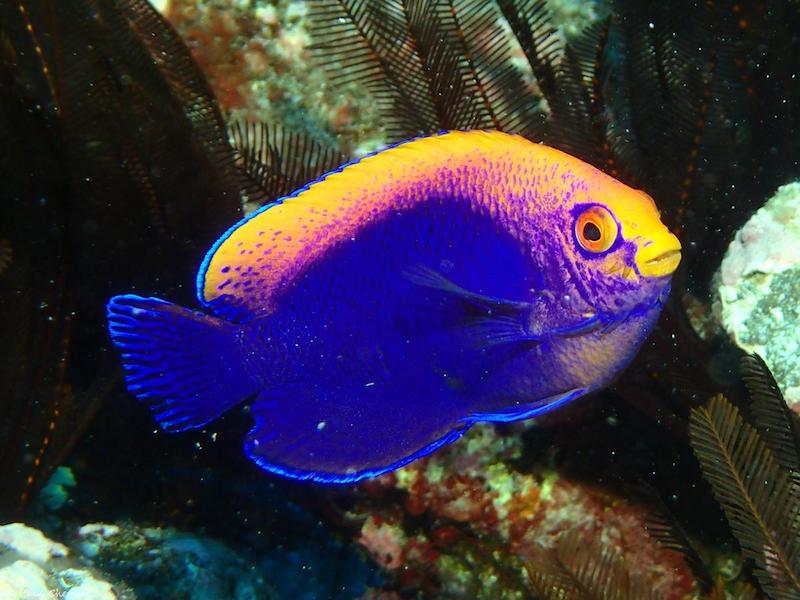 The craziest part of this ‘armchair discovery’ is that these fish are regularly encountered at St. Helena Island, sometimes even in pairs so we’re not dealing with a simple one off hybridizing event. Instead it appears that there is an established hybrid population of the brazilian flameback and resplendent angelfish which is developing into a very unique fish! 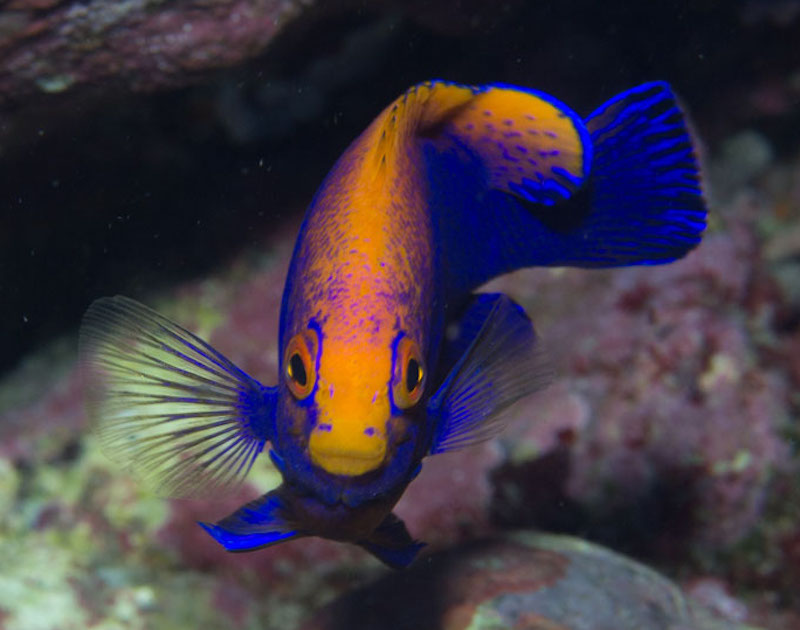 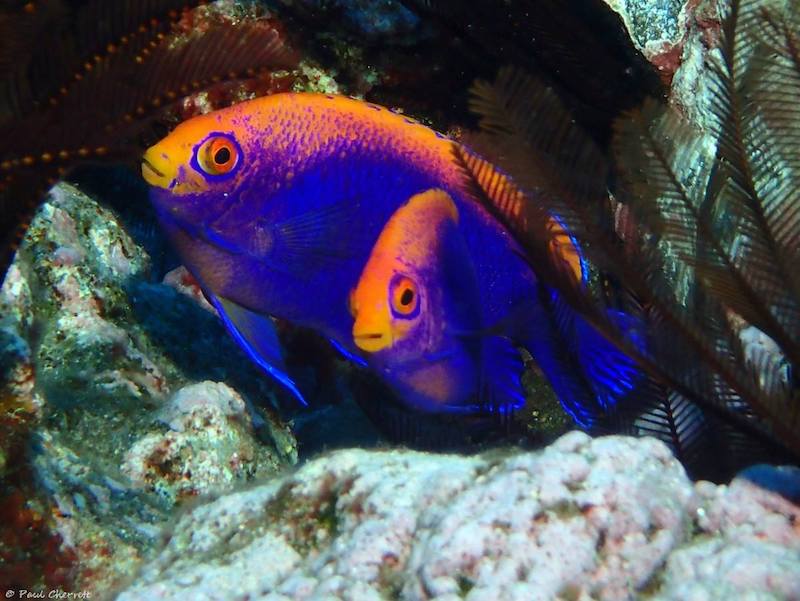 Kessil's Unique Photoredox Lights are not Specifically for Aquariums