MACNA 2019 will be in Orlando, Florida

This year’s MACNA in Las Vegas in just over a week away but we’ve just received confirmation on next year’s host city. MACNA 2019 will be in sunny Orlando Florida, a location which had a smashing successful MACNA as recently as 2010.

While Orlando may not be quite as indulgent as Las Vegas, it is definitely one of the party towns of Florida and home to a dizzying array of attractions, fish stores, and a great reef aquarium scene. While the 2010 Orlando MACNA was put on by local the local reef club, this will be the first time MASNA proper organizes MACNA in this city, and we’ll have very high expectations for a really big and great show once again. 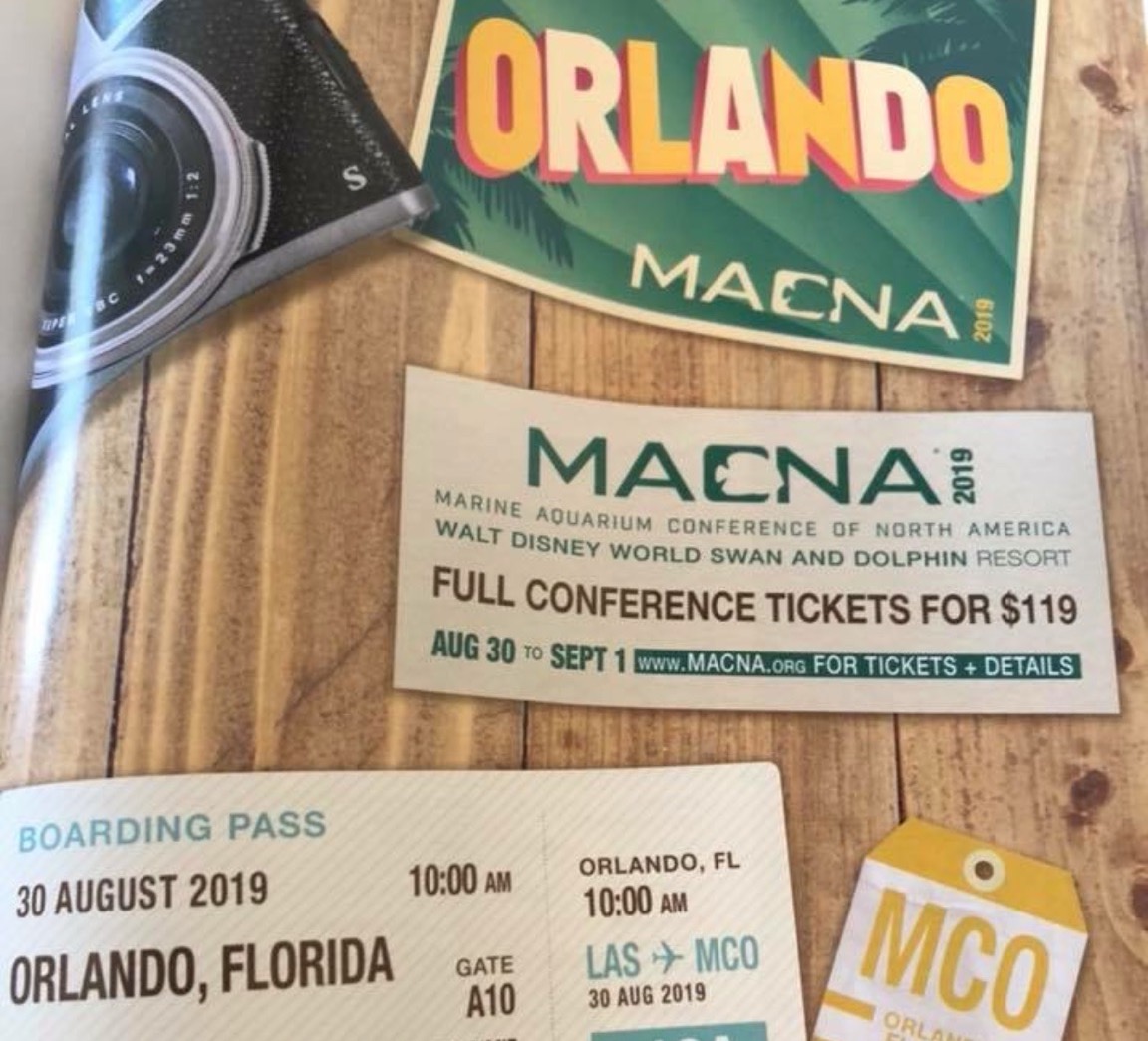 As of publication the MACNA 2019 website is not yet live, but it will take place the last weekend of August, from the 30th to the first of September. Early bird full conference passes will start at $119 and it will take place at the Walt Disney World Swan and DolphinResort.

One thing that will be interesting about MACNA Orlando is that for 2019 it will have a topical focus of “Celebrating Aquaculture” so we should be seeing a lot more talks about breeding fish, growing and propagating corals, and hopefully some discussions of culturing invertebrates like crustaceans and giant clams. Stay tuned as we expect more details to be revealed next week and at MACNA in Las Vegas.