The ReefLED is a new reef aquarium light by Red Sea that we’ve been covering since Spring of last year. Red Sea has made many aquarium lights over the years, most notably they made one of the highest quality lines of T5 fluorescent light bulbs but the ReefLED is the company’s first purely LED light to be brought to market. 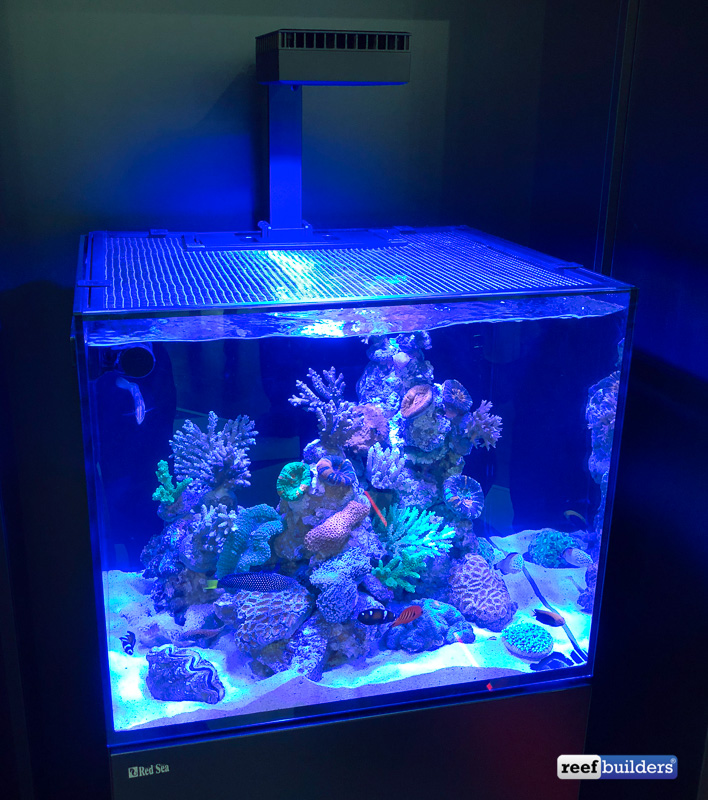 Finally after nearly a year of waiting and very brief appearances at select reef aquarium events, Red Sea has finally published the webpage for the ReefLED. This new section of their website highlights a whole bunch more details about the ReefLED, including spectrum, size, power, app support and much more. 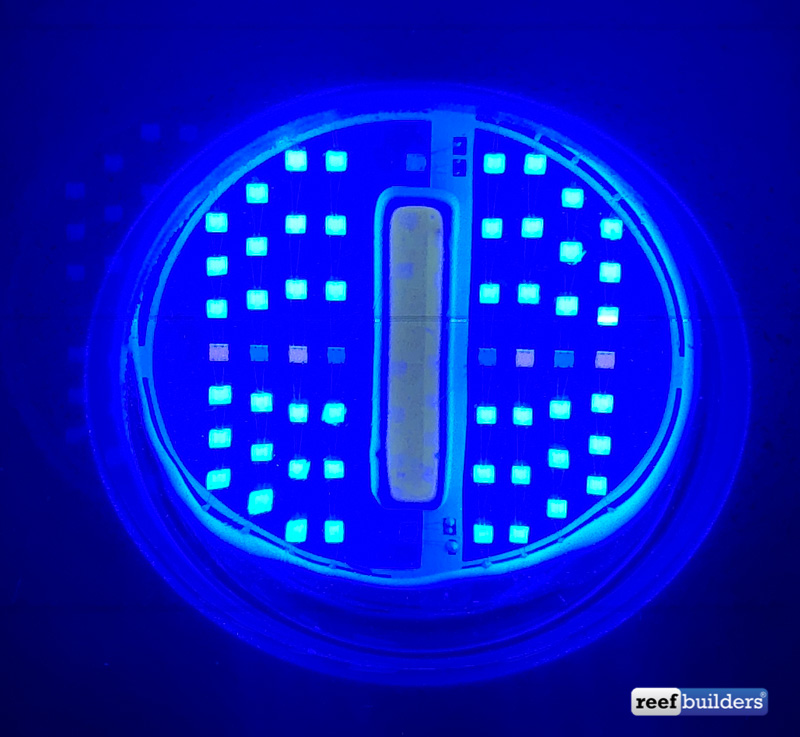 To begin, the ReefLED is a marine-specific lighting spectrum which will be available in two sizes, a ReefLED 90 and a ReefLED 50 with 90 watts and 50 watts of power respectively. Speaking of power, Red Sea has committed to a distribution of power which will be very well received by modern reef aquarist.

Both lights use a multichip LED design that has ‘only’ 10 watts of 8,000 Kelvin white diodes, with 80 watts designated for the blue channel in the ReefLED 90, and 40 watts for the ReefLED 50. We assume that this makes the ReefLED 50 a whiter light when at full power, and both models have a designated moonlight channel with 3 watts of power.

There is a slightly different design for the mounting arm of the ReefLEDs with the ReefLED 50 swiveling from side to side, while the ReefLED 90 hinges upwards for getting all up in your reef tank for maintenance or aquascaping. There’s also a large strip style pendant that can cradle multiple ReefLEDs, presumably for those swanky Peninsula style Reefer aquariums. 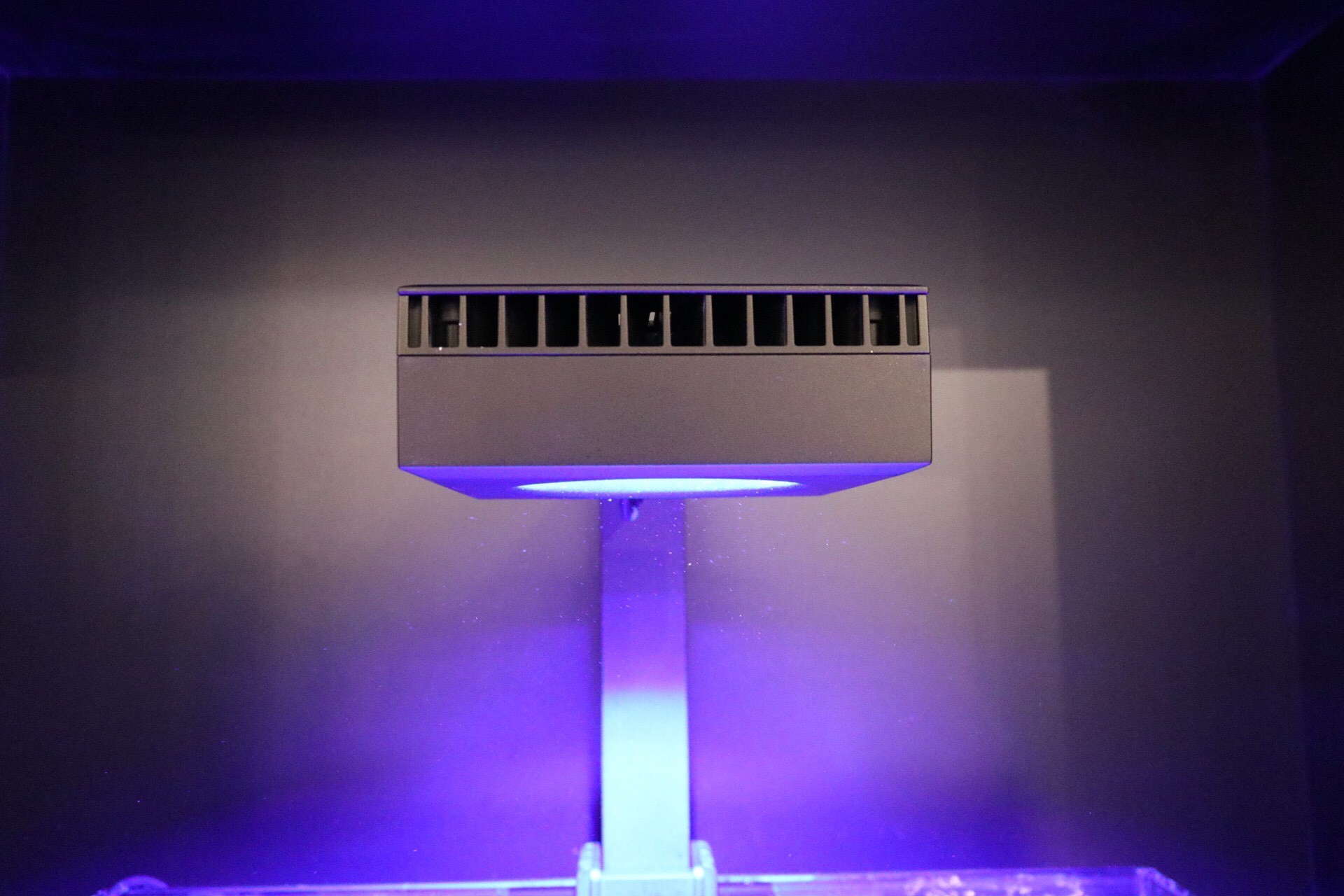 What really brings home the technical experience will be the ReefBeat app, a smartphone application which will also be Red Sea’s hub for their forthcoming ReefWave and ReefDose. As you might expect, the ReefBeat app will be used to control and program the ReefLED lights with sunrise, sunset, acclimation and optimized settings for a wide range of corals.

Like everything Red Sea does, they’ve taken their sweet time both announcing and bringing their first light to the aquarium hobby, but if the quality and attention to detail of the ReefSkim protein skimmers is any indication, the ReefLED will have been well worth the wait. [Red Sea]

The CoralVue Hydros, a 'WaveEngine' for Busy Reef Tanks