The overwhelming majority of aquariums and fish tanks are square or rectangular in shape so it’s always nice to see some experimentation with the form factor. We’ve seen cylinders, spherical tanks, and ‘drop off’ aquariums have some fans but the concept aquarium from New Wave is really out of this world. 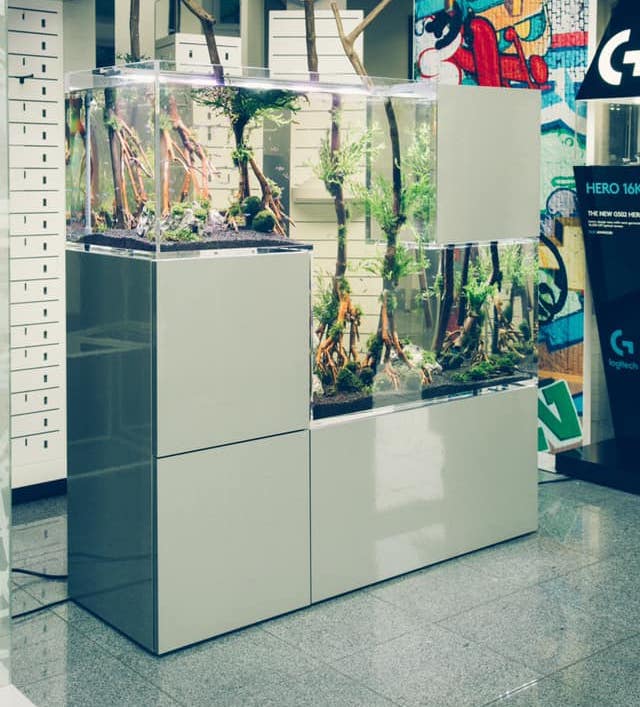 The Tetris Concept aquarium is a radical S-shaped acrylic creation which closely resembles the classic piece from the legendary puzzle video game. This multilevel aquarium is an aquascaping challenge to say the least, with a lower level, an upper deck, with a nice deep drop off in between. 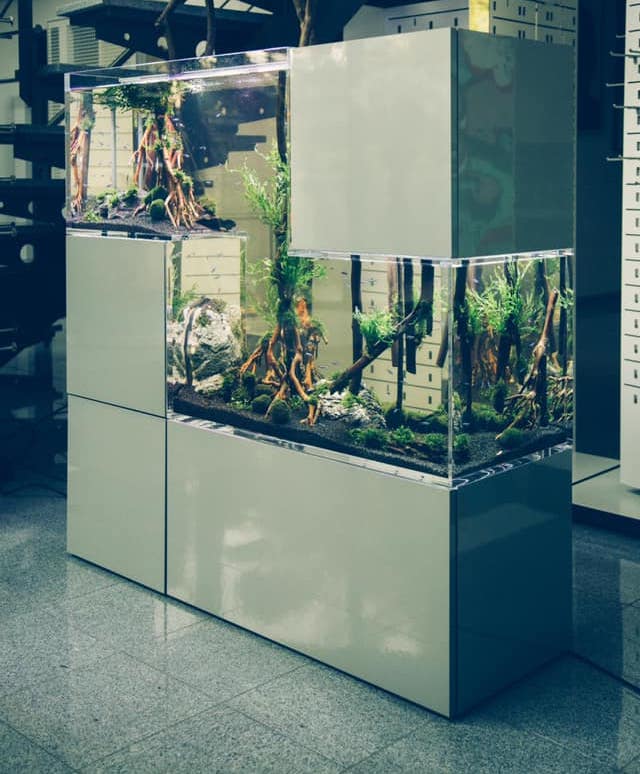 This kind of technical aquarium takes technical skill and a certain degree of experience to both design and actually assemble and since the Tetris aquarium is one of a kind, it requires an equally bespoke stand to support it. We hope there’s some very talented aquarists charged to maintain the Tetris Concept Aquarium because creating and maintaining an aquascape on par with this vessel is going to be a challenge to say the least. [New Wave] 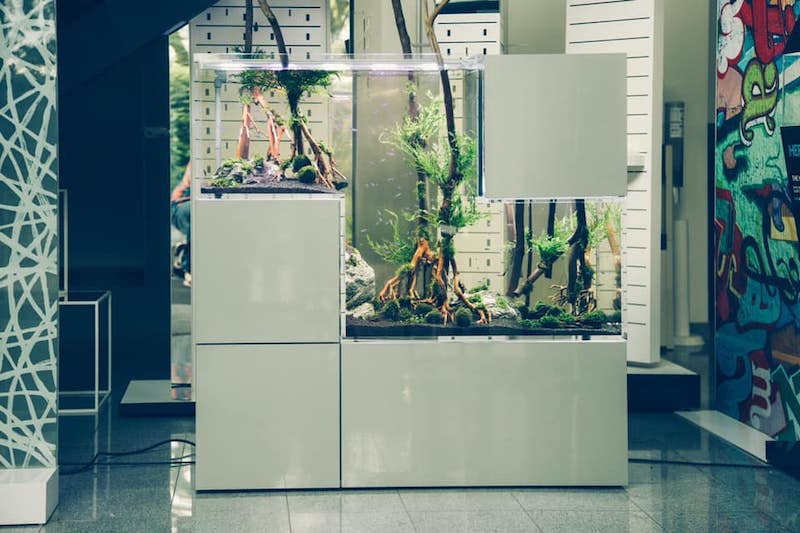 Tankmatez Came Up With A Very Innovative 'Bubble' Fish Trap

May 21, 2019
Site Sponsors
Reef Builders is Supported by: