The Mindstream aquarium water chemistry monitor is one of the most highly anticipated new products in the aquarium hobby. After many, many years of being in development limbo, it was touch and go there whether the Mindstream would even see the light of day but finally today we have some great news to share.

Mindstream creator and manufacturer Step Ahead Innovations has just opened up a private access webstore to fulfill orders to kickstarter backers, raffle winners and other early registrants. The MindStream pre-release online store will remain private until early next week at which point Step Ahead Innovations will open ordering for the general public. 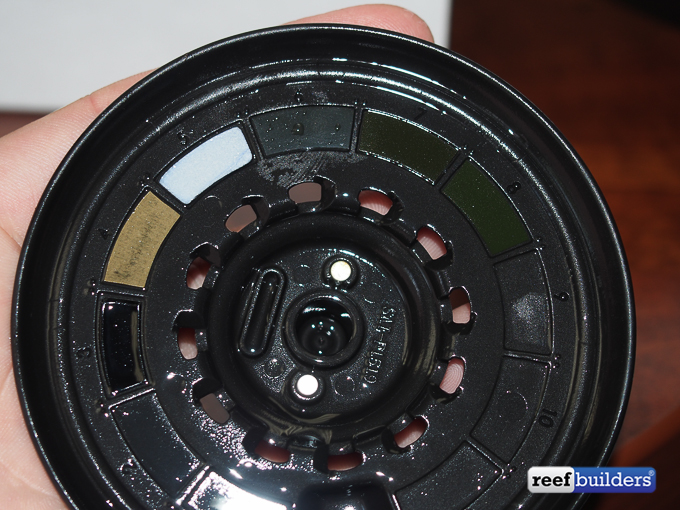 From Step Ahead Innovations: “After 15 months of beta testing and 6 months of final customer pilot testing, the monitor device, power module, and all sensors are complete. We are doing some last-minute field testing while making final adjustments to parameter algorithms, internal calibration software, and manufacturing processes. We have been ramping up production, but initial quantities will be limited, and we anticipate shipping lead times will be in the 6-8 week time frame.”

There’s a whole new crop of next generation water quality testers and monitors, each with their particular technology and approach to water testing. The Mindstream is unique in using chemically-sensitive material called ‘foils’ that demonstrate a change in color in conjunction with exposure to certain wavelengths of light. This is a radically different and advanced method of monitoring water quality and we are excited to see this technology finally arriving in the reef aquarium world. [MindStream]