The AquaC line of ‘spray injected’ protein skimmers is an entire lineage of foam fractionators that carved their own path in the reef aquarium hobby, and interestingly were never really copied or imitated. Once the darling of the reef aquarium hobby when they were introduced in the late 90s, there’s no good reason that the AquaC Remora, Urchin or EV-series skimmers should have become so uncommon.

Thankfully, the hobbyists-at-heart of Cobalt Aquatics saw the potential of the AquaC protein skimmer models and they’ve been working to rebuild the brand from the ground up for nearly two years. This past MACNA in Orlando we witnessed the first ‘new’ AquaC Remora, the king of hang-on skimmers, and EV-120 we’ve seen in many years, and they seemed to be working better than we even remembered. 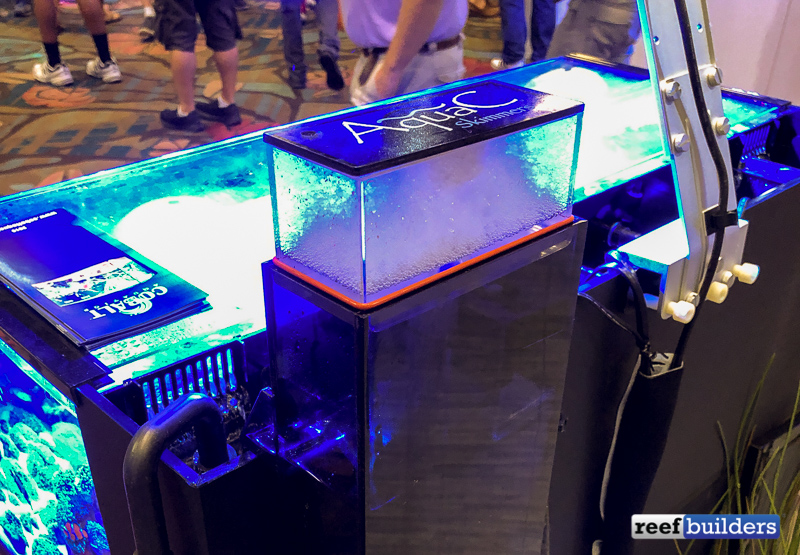 For the first ‘reunion tour’ Cobalt Aquatics is kicking it off with the Remora and EV models as authentic to the originals as possible, with the kind of practical refinements to both the performance and manufacture/assembly where it makes sense. We’re not sure how close the 2019 crop of AquaC skimmers will get to including some of the improvements we saw in the Remora S – notably that neoprene muffler – but one thing that can’t be ignored is how well the two units were performing on Cobalt’s MACNA display tanks. 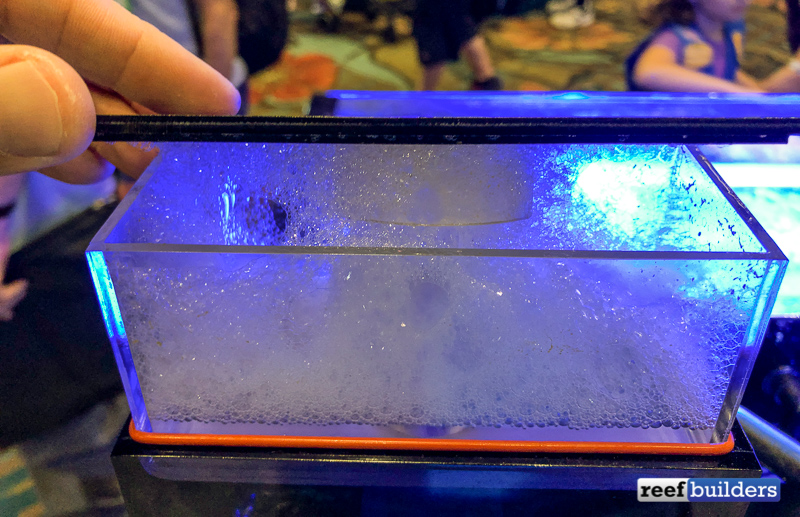 The last time we saw the AquaC Remora it was being powered by a Cobalt MJ1200 pump but the new and improved internal design actually works best with the Mini MJ 606 which sips a minuscule 6 watts of power! The first new batch of AquaC skimmers are currently in production and should be launching by the end of the year for a price comparable to their previous cost. 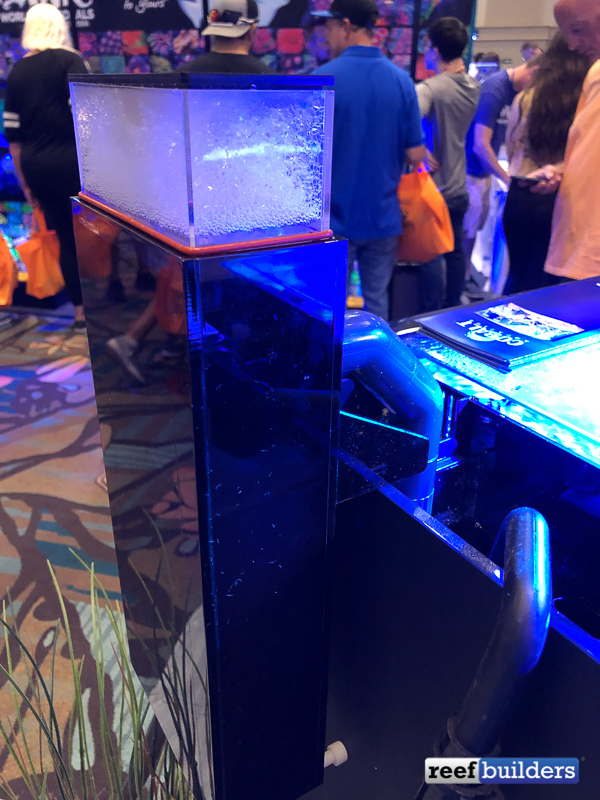