ATI has long offered a hybrid T5 + LED Powermodule and it’s been more than fixe years since ATI introduced a pure LED fixture with the Sirius. The ATI Straton LED is a slab of aluminum and while not the first, it’s certainly the newest LED light fixture to try and go with a completely passive cooling route to achieve that very minimal and modern look. 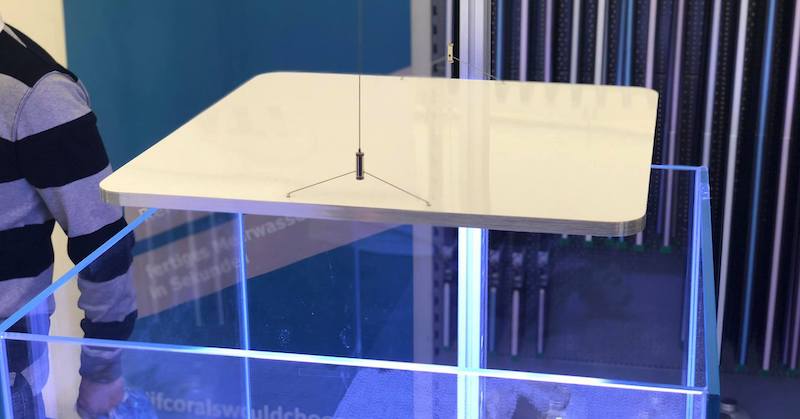 The Straton is part of a long line of unibody and passively cooled LED lighting fixtures beginning with the JBJ Unibody, AquaPad from AquaLEDs.DE, and the LaniLED once made by Triton. Those fixtures were ahead of their time in design, but hamstrung by the limited output and heat tolerance of the LED technology of those years past. Now that the current generation of high performance LEDs are both brighter and can run efficiently at higher temperatures, the ATI Straton is poised to be one of the most powerful silent LED fixtures in the aquarium hobby.

The Straton is not only different in its form and appearance, but also goes a totally different route for the light output. The only lenses are the primary lenses that natively ship with the LEDs, so no secondary lenses or reflectors. Instead the Straton is designed to be mounted very close to the aquarium surface and it uses a unique diffuser material to really help spread out the light, mix the various colors within it, and direct the light produced down into the aquarium. 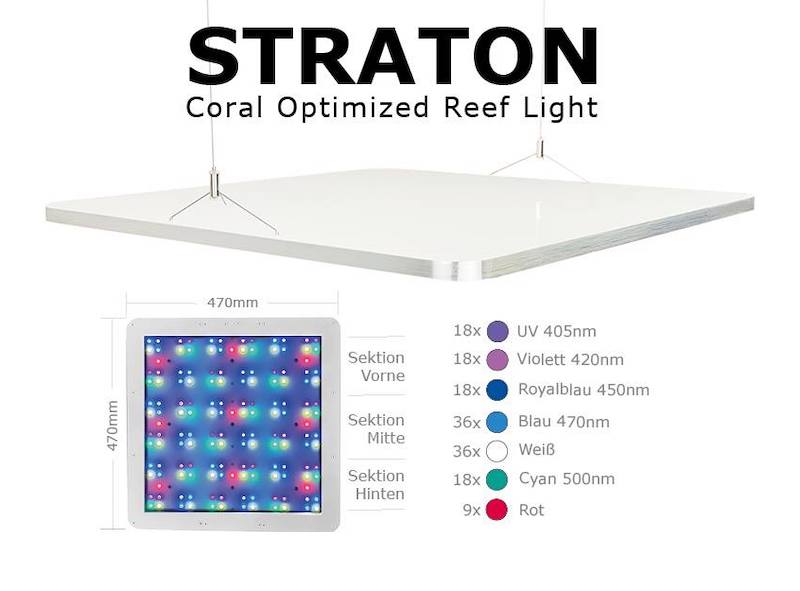 The 47cm (18 inch) square ATI Straton fixture uses 153 LEDs that can run up to total of 230 watts to illuminate a 28 inch square surface area. The spread of LEDs is a now familiar blend of 90 mostly blue & UV diodes, supplemented by 36 whites, plus 18 cyan/greens and 9 reds for extra color & pop.

In addition to the seven channels of color control, there’s also a number of lighting zones enabling fine tuning of power and color over specific corals by the aquarist. We know that the newest LEDs are brighter and can run hotter but our intuition tells us that ATI is pushing the limits of what these fixtures can passively cool. Ultimately the thermal cooling required will depend on how hard the light is being driven and the ambient temperature of where this light is installed – an average northern European living room is likely to be a good ten degrees cooler than any ‘working’ aquarium environment in Florida or Southern California. 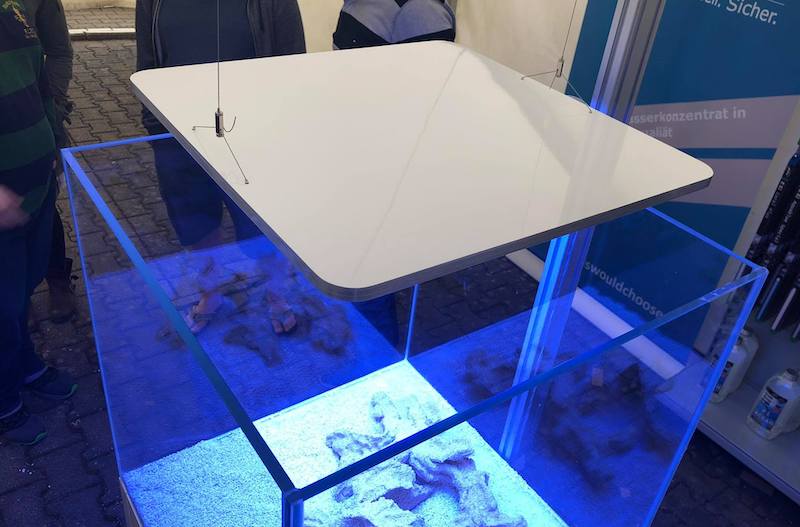 However we believe that ATI has struck a sweet price for the Straton which will be 839€, working out to under $1000 which includes the hanging hardware. The one holdup is that ATI has a proven track record of showing off new hardware, receiving preorders, but taking their sweet time actually fulfilling those orders and bringing their products to market. Hopefully this is no longer ATI’s prerogative because the ATI Straton LED needs to see the light of day sooner than later.

It's Time To Take A Closer Look At Clam Poop