We Really Do Miss the Soft Corals from Fiji

Soft Corals are such an important part of wild coral reefs but as with most corals that aren’t radioactive, they are massively underrepresented in the reef aquarium hobby. We’re not talking about zoanthids, or shrooms, start polyps or any of those, but the capital S Soft Corals like Nephthya, Sinularia and Sarcophytons. 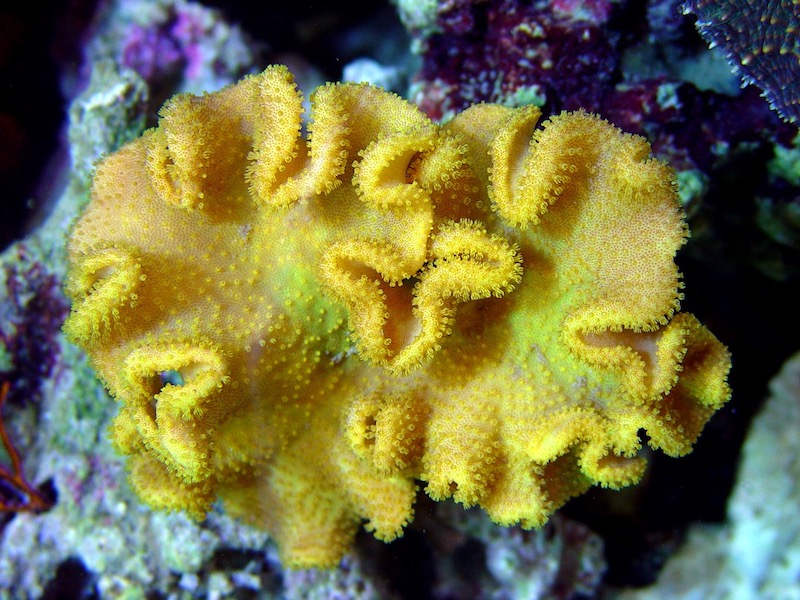 For years the finger leathers, devil’s hand, and toadstool corals filled out tanks with large flowing colonies which are cheap, hardy, fast growing and really help to add dimension to any reef tank. Anyone can keep soft corals alive but growing and displaying them in the peak of health, color and vitality is a different skill set from growing fuzzy sticks.

We’ve always reserved some love specifically for soft corals, both at home in the aquarium and while out diving some wild coral reefs. However our appreciation for them was taken to a new level when we came across and enjoyed a perfect sprawling, soft coral garden growing at snorkeling depth in the Solomon Islands.

But there’s no denying that Fiji has always had a special concentration of soft corals that we really miss seeing from what many travel brochures call the ‘Soft Coral Capital of the World’. The veracity of that statement is up for debate but some recently shared photos by Walt Smith Int’l leave no trace of doubt that there’s some incredible aquarium soft corals that we simply haven’t seen since Fiji shut down exports nearly two years ago.

Walt Smith & Co. are still shipping fish and some soft corals but it seems that the majority of wholesale marine life dealers around the world don’t want to import soft corals without being able to also get those beautiful, perfectly small Fiji stony corals as well. Seeing these fresh snapshots of familiar soft coral classics like green spaghetti finger leather, neon mumps and yellow toadstools really takes us back to a simpler time of reef keeping, when corals were appreciated more as colonies than as postage stamp sized frags.

Thankfully it seems that Walt Smith is shipping soft corals again and *might* regain their ability to ship stony corals in the future, in which case we’ll be the first to line up for some of these soft coral classics. [Walt Smith]

Coral Composter by Liquid Oasis is like a Diet Calcium Reactor