The Philips CoralCare Gen 2 LED fixture is an exciting new follow-up to an aquarium light that has so far not really ventured far outside of Europe. Built with, let’s call it European Sensibility’, the Philips CoralCare has long been an aquarium light that has charted its own path in terms of design, use, and control, and it’s really quite unique in a crowded market of aquarium LED lights.

Developed by the multinational Philips corporation, the CoralCare LED uses many components manufactured by its parent company, most notably the Philips Luxeon which have long enjoyed a superiority in the color department. We’ve already seen a CoralCare Version 2 a couple years ago with very subtle tweaks to its assembly, notably the upgraded LEDs and diffuser but an otherwise not substantially different fixture from before. 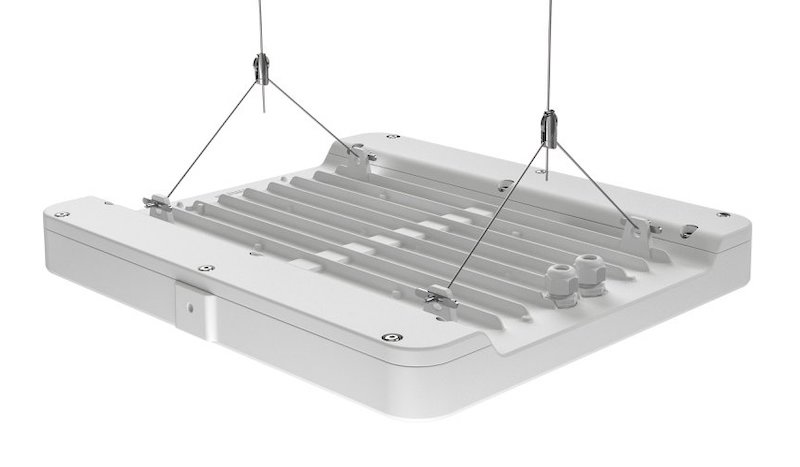 With the CoralCare Gen 2, Philips has reimagined the overall look of the fixture itself, still retaining some key aspects of the original design, and probably some bigger improvements inside than we saw in the CoralCare Version 2. Gone is the house-roof shape of the first Philips LED and now the CoralCare Gen2 is much flatter overall while the footprint has become pretty much square compared to the rectangular predecessor.

We’re still seeing a fan-less, passively cooled heat management strategy which should keep the fixture silent, a rare treat in the realm of ‘high performance’ LED lights for aquariums. Interestingly the new CoralCare Gen 2 has fewer LEDs and less power than the original; the light emission is provided by 68 LEDs compared to 104 before, divided into six clusters producing up to 170 watts of light, twenty watts less than before. 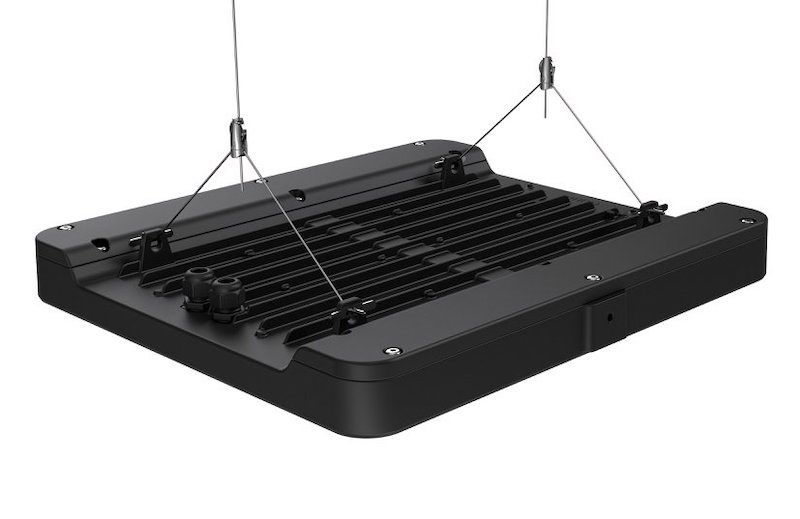 It also seems like Philips is finally going to get with the times with the CoralCare Gen2 which will have a wirelessly connected controller, possibly sold separately like before, which will enable control from any number of modern smartphones. But of greatest interest to the American reefers is that Philips is also finally going to make a version which is compatible with our electrical system so we should hopefully be hearing and seeing a lot more from the Philips CoralCare Gen2 come 2020.

New Discoveries of the Relationship Between Corals & Bacteria