One of the biggest complaints about people starting out with reef aquariums is that it’s one of the most expensive hobbies but it is possible to save a few bucks on getting started, and cutting costs without cutting corners. Reef aquarium LED lights are some of the most exciting and downright sexy pieces of gear you can add to a saltwater aquarium filled with colorful fish and fluorescent corals. Like so many other essential consumer electronics, manufacturers iterate on their designs and versions at a pretty rapid pace leaving behind their previous generation models.

This quick succession of new aquarium lights is a very new phenomenon because modern lights virtually all use LEDs exclusively, diodes that should last from five to ten years when used properly. Despite the promised longevity of aquarium lights, many reefers have opted to upgrade their fixtures way more often than necessary to take advantage of new features, more colors, extra control channels, and newer diodes with increasingly more efficiency for incredible light output. 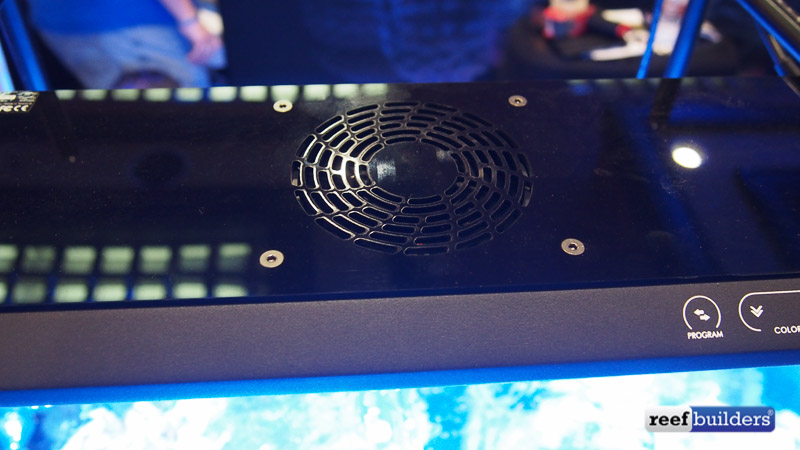 At first the rate of progress really warranted the upgrade to the latest and greatest but the technology and the market has really leveled off, with newer fixtures only offering incremental improvements, a little more power, an extra moonlight channel, and sometimes a smaller footprint. Unsurprisingly, the rapid upgrade cycle has resulted in a bounty of value for reef aquarium hobbyists both in the form of lightly used equipment, as well as new-in-box, previous generation lighting fixtures.

Many of us with access to the latest and greatest, but also with a lot of tanks to illuminate, are perfectly content to test out a couple newer lights but still rely on the flagship lights of previous years for most of our tanks. Sure the newest lights have an incremental advantage in terms of PAR per watt, but previous generations actually offer the best value in terms of PAR per dollar. This situation is no different from the smartphone market, where many people choose to upgrade to the latest models for more power, longer battery life, sharper camera, but those perfectly good smartphones from last year are still perfectly capable of making calls, playing games, and taking great photos.

This is precisely the case with the Kessil AP700, the first true lighting fixture from the company that brought their unrivaled multichip Dense Matrix Array to a slim aquarium light fixture. The Kessil AP9X was released earlier this year to great fanfare among Kessil enthusiasts but while it’s the second generation panel style light from Kessil, it’s wouldn’t be fair to call the AP700 a ‘first generation’ light fixture.

Kessil built many generations of the 150 and 350 line of LED spotlights with improvements to color, brightness, as well as control before they engineered it all into the AP700. Kessil’s 700 series aquarium panel was the first light to include touch sensitive controls on the fixture, but more importantly wireless connectivity and built-in programmability to dynamically change the balance of the Tuna Blue spectrum, as well as adding control of the red, green, and ultraviolet color channels. 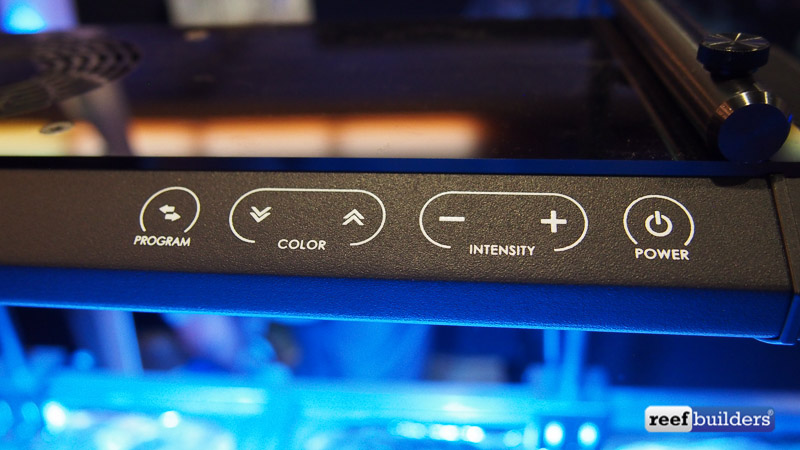 While most reefers are likely clamoring for black friday/cyber monday deals offering 10-15% off the newest lights, the AP700 is now 30% off at $549. That’s 185 watts of pure reef lighting power for just a little bit more than Kessil’s own 90 watt A360X LED spotlight, new with all warranties and full compatibility with the Kessil AP700 smartphone apps.

The AP700 is widely used on show reef tanks and aquaculture facilities around the world so it’s battle tested and verified, proven to grow and display beautiful, colorful corals. There’s never been a better opportunity to snag a Kessil AP700 (or two) but don’t delay because the remaining new fixtures are extremely limited, and at these prices the supply surely won’t last. 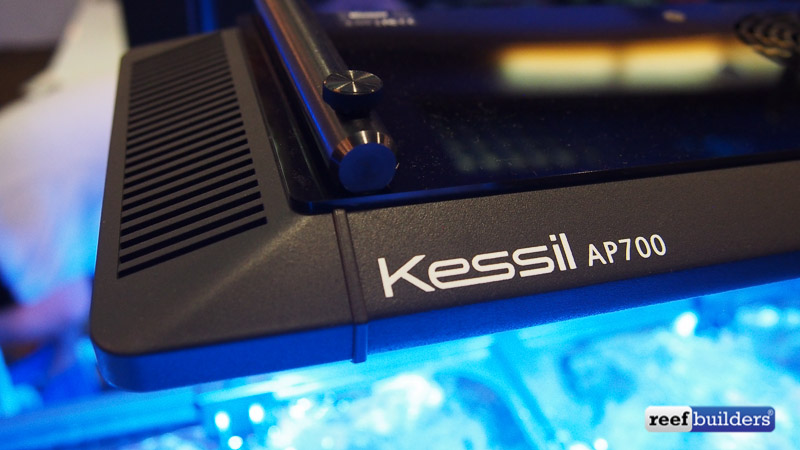