Australia has become one of the world’s biggest suppliers of live corals and this aquarium source became crucial to filling the gap when exports of all Indonesian corals were suspended. The availability of high quality, exotic and endemic corals from Australia has absolutely transformed the reef aquarium hobby both in terms of SPS and LPS from all the territories of Australia and we couldn’t imagine our reef tanks without some Scolies, Lords, Duncans, and many other species.

Since 2007 we’ve enjoyed a steady uninterrupted river of wild collected corals from Australia but some big changes are coming to how the industry is regulated in this country. Since its inception the Australian coral industry has been monitored based on a system of ‘tonnage’ of stony corals, and Australian collectors could harvest a certain weight of corals every year based on their permitted quota. Whether it was a Lobophyllia, Platygyra, Acropora, Euphyllia, Micromussa or chalice coral, collectors were only limited by the actual mass of skeleton and rock they harvested from the wild reefs. 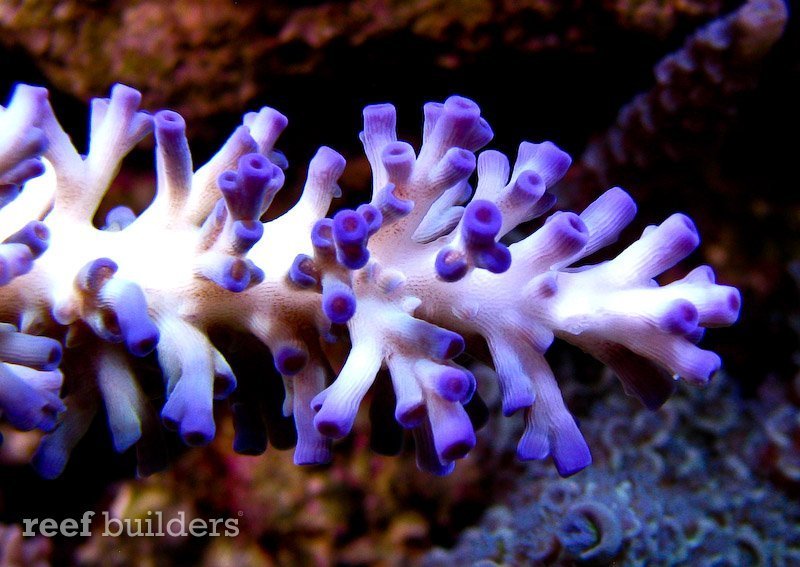 Nearly all other coral exporting countries including Indonesia, Fiji, and the Solomon Islands have regulated coral exports based on quotas that are allotted for different species or genera of stony corals so only a certain number of colonies of Blastomussa, Acropora, or Echinophyllia were permitted to be exported every year. We always thought it was peculiar that Australian coral exports had somewhat of a free-for-all when it came to how many of each coral is exported but later this year at least one of Australia’s coral exporting territories will move closer to this global standard.

There are some very interesting corals from the Northern Territories and West Australia but vast majority of our corals are collected from Queensland which is home to the Great Barrier Reef, and the first state where the new system of coral permitting will first be implemented. Coral collectors will be able to harvest wild corals until midnight June 18th, 2021 – pretty much today – and they will be able to legally ship and export any corals in their possession before this date under the old regulatory system. 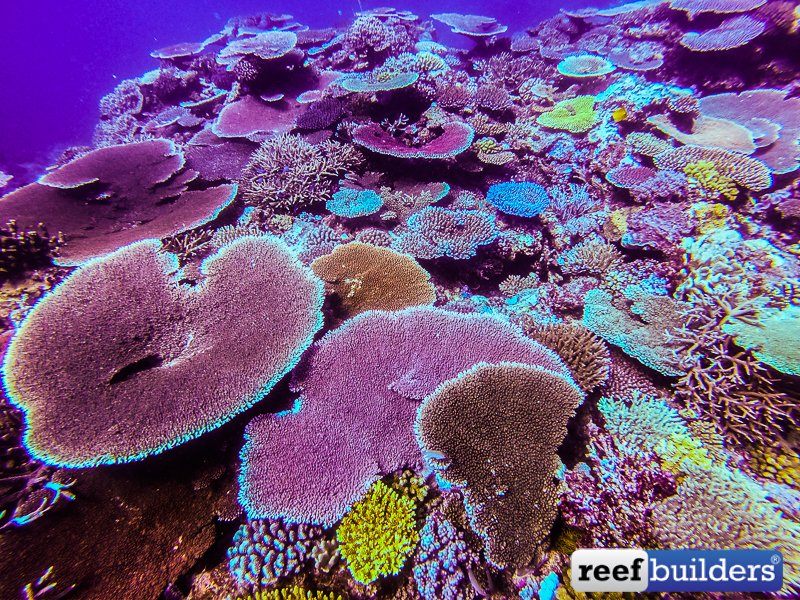 However, companies like Salty Pets, Ultra Corals Australia, Cairns Marine, Monsoon Aquatics and many others will not be able to harvest any new corals until negotiations between the stakeholders and regulatory authorities agree to a new quota system for some species and genera of corals. The proposal is to more closely regulate the quantities of Scolies (Homophyllia australis), Lords (Micromussa lordhowensis), Torches (Euphyllia glabrescens), Trachies (Trachyphyllia geoffroyi), Duncans (Duncanopsammia), Acropora, and perhaps a few others, while corals not falling under specific quotas will still be regulated by the existing tonnage system.

The goal of Queensland’s regulators is to generally reduce the overall quantity of corals harvested from the reef and for some species such as Scolies and Trachies we can understand the need for caution, but more common species like Acros are so abundant and grow so quickly that there is much less urgency and caution required. It’s important to point out that all of Australia’s coastal environments are already very heavily managed with huge swathes of reefs being completely off limits to collectors, fishing, recreational activities, and collectors have only been able to harvest corals from specific places. 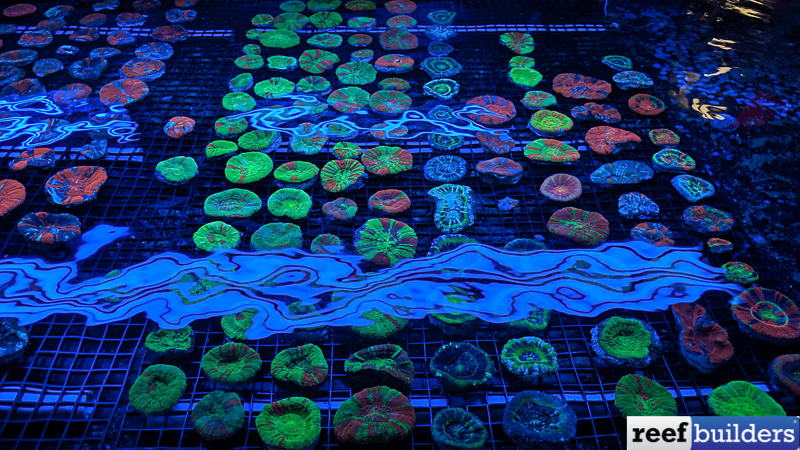 These marine protected areas and green zones are pristine and have served as refuge for fish and corals to repopulate other areas of the reef and coastal environments so the changes proposed to the current regulations are only one of many layers of protection already afforded to all manner of reef species, especially corals. It does seem like there will be a hiatus in coral export from Queensland specifically, until new quotas are agreed upon which could take between three and six months for all the paperwork to be filed and finalized.

It’s hard to predict how the new quota system will affect the supply of certain corals compared to the tonnage system but we do expect that there will be some anxiety until everything is finalized. It’s actually surprising that this seems to be the first time since coral exports began in Australia that major changes have been made to the regulation of coral harvesting so we hope this will be a small bump in the road to a long lasting and sustainable source of corals for the greater reef aquarium world for many years to come.

We’d like to stress that without any official statements from regulators, we’ve had to piece together this information from a wide variety of sources so there could be some gaps in our knowledge. Our sincere gratitude goes out to everyone who assisted in the formation of this article and we’ll be sure to stay on top of this developing story as it unfolds.