DipX is a new ‘coral induction bath’ from Red Sea which appears to have been heavily researched by the company. Red Sea DipX includes no inorganic elements like bromine of iodine and is instead made up of natural essential oils which the company claims is gentler on corals and more effective at removing unwanted coral pests.

Red Sea states that DipX will remove acro eating flatworms, montipora eating nudibranch, Tegastes red copepods and even many different types of invertebrates from live rock. We’re not sure how we feel about encouraging the dipping of live rock to remove all the motile invertebrates but noticeably absent from their messaging is any mention of removing the eggs of unwanted pests, which is the real holy grail of coral dips. 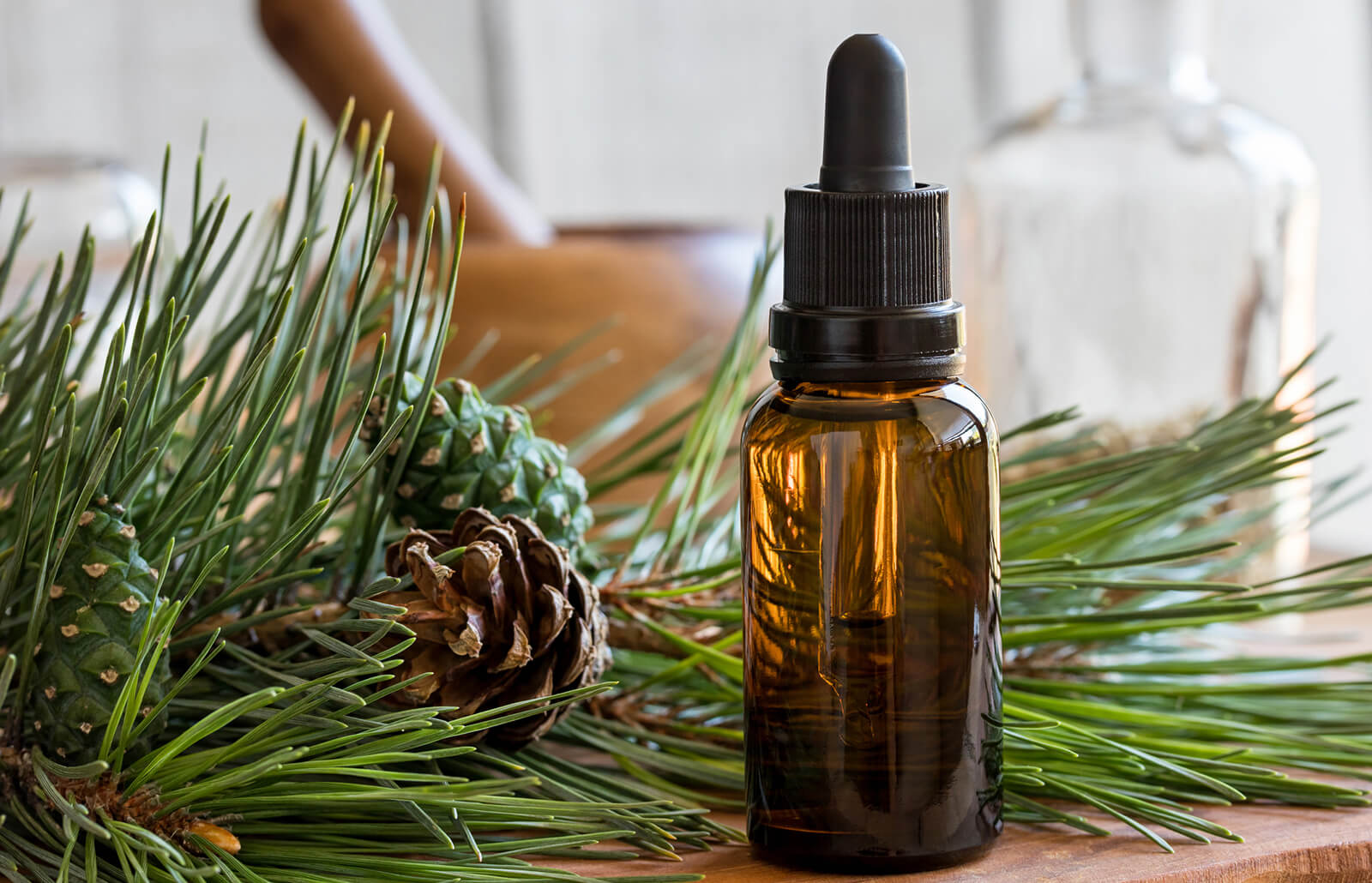 Many of the most popular coral dips in the reef aquarium hobby already use pine oil and citrus extract, sometimes with a little lavender sprinkled in so we’re curious to know just how different Red Sea DipX might be since their testimonials even mention the “pine fresh smell that stayed in the farm until the next day” which we’ve come to associate with Two Little Fishies Revive and CoralRX.

These established coral dips never had any problems removing the most common unwanted coral pests but it’s the eggs laid on our corals which cause reefers the most headaches, yet the testimonials for Red Sea DipX are (unsurprisingly) glowing. Early users repeatedly mention how quickly and immediately certain coral pests appear to be immobilized even without aggressive water agitation – something which is par for the course with many dips – so we are curious about this aspect of dipping with Red Sea DipX since more casual reefers may not be inclined to thoroughly baste their corals during the dipping process. 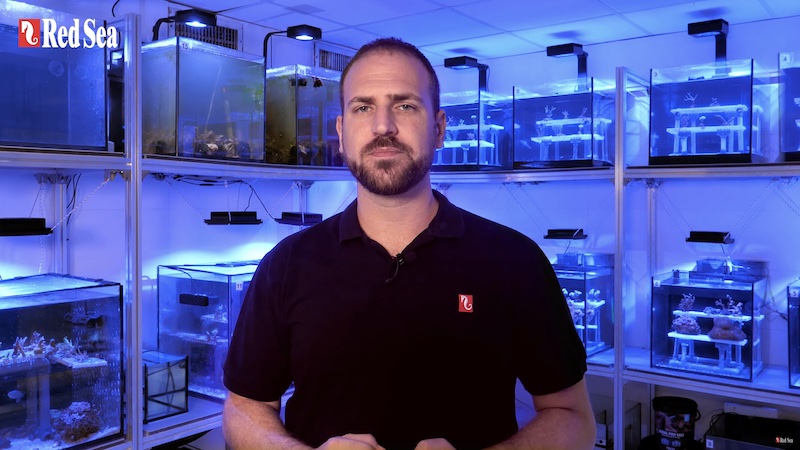 We have no idea what an ‘Induction Bath’ is supposed to mean but what we do appreciate about the video is the reveal of Red Sea’s testing setup where the company has purposefully cultured corals and the most common pests specifically for testing DipX and comparing to other products, it’s not too often we get to see behind the curtain and it certainly encouraging to know that a reasonable degree of research has gone into the product. Red Sea DipX is used in a 1:100 concentration very similar to other dips with 10 ml being added to 1 liter of water for up to 15 minutes and is safe for all manner of corals including SPS, LPS, soft corals, zoanthids and mushrooms. [Red Sea]

Can You Test for Fish Diseases? AquaBiomics Thanks So!

Performing Hypodermic Surgery on a Tilefish with a Swollen Eye