SECORE is in full swing blogging about the Curacao coral spawning 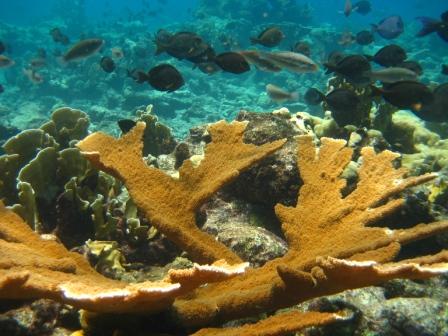 Another summer season is nearing a close and in the Northern Hemisphere, that means that stony corals are getting horny; elkhorn and staghorn that is. For the last several years, the pre-eminent authority on capturing and rearing coral larvae, SECORE, has worked from Rincon, Puerto Rico but this year they are taking the coral sex voyeurism to Curacao’s CARMABI marine reasearch station. The organization has taken the research up a notch, expanding their work with other species and spending a lot more time on their blog which we have privately enjoyed for the last several days. This year’s SECORE expedition is funded in part by the esteemed Dutch dive outfit DiveVersity. Follow the break for some highlights of the expedition including failures at making Easy Mac and some bromance between Dirk and Mitch. All images are from the SECORE blog, make sure to check it often as it is being updated daily.

This is one of a series of temperature controlled tanks the SECORE crew has set up to maintain coral larvae. We wonder where they got the idea to use IceProbes in that configuration. 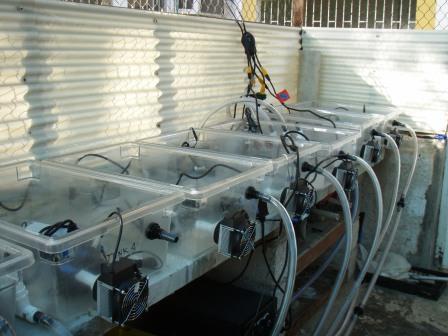 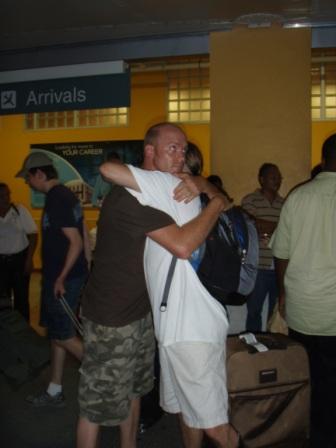 This plate of Elkhorn coral has polyps which are nearly bursting with egg and sperm bundles. 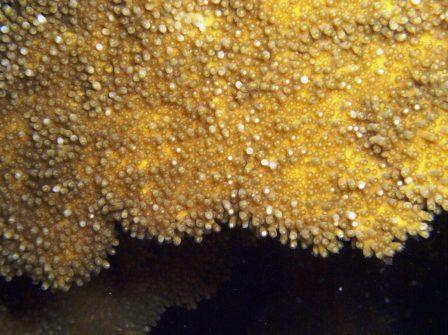 Fine mesh nets are gently wrapped around coral branches to trap the spawn. 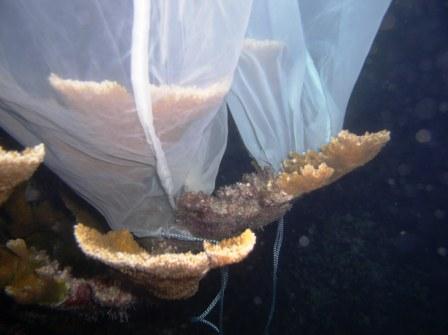 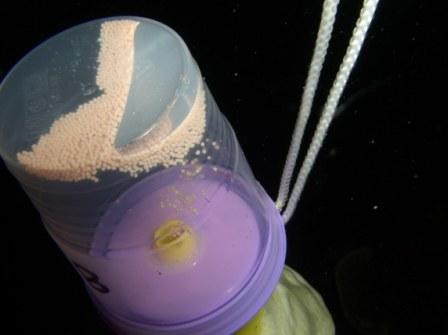 Apparently when you learn the recipe to making corals, you have to use EasyMac to make barely edible Mac’nChee. 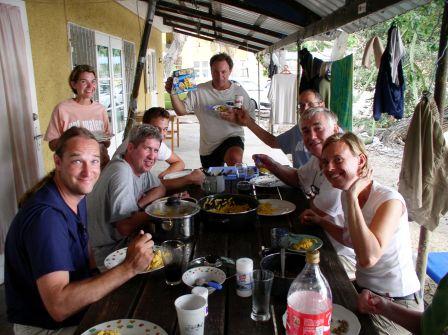