We don’t really need much of a reason to share with you some fabulous pictures of exquisite reef fish, but when we got these pictures of a juvenile Japanese pygmy angelfish, Centropyge interrupta, well we knew they’d be posted up with a quickness. As with the crescent tail fairy wrasse and the neon yellow Halcuria anemone, the Japanese pygmy angelfish is the product of some recent exports from Japan which have made their way all over the world, especially Asia and North america. 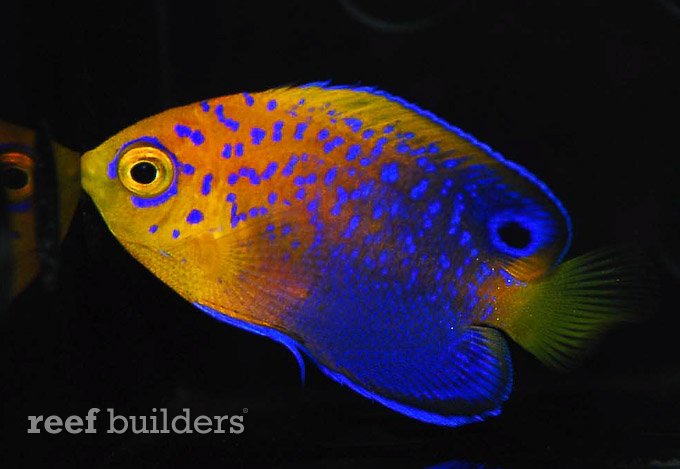 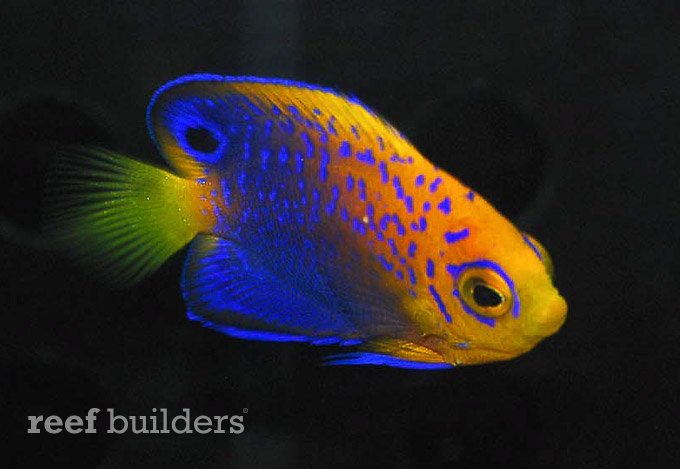 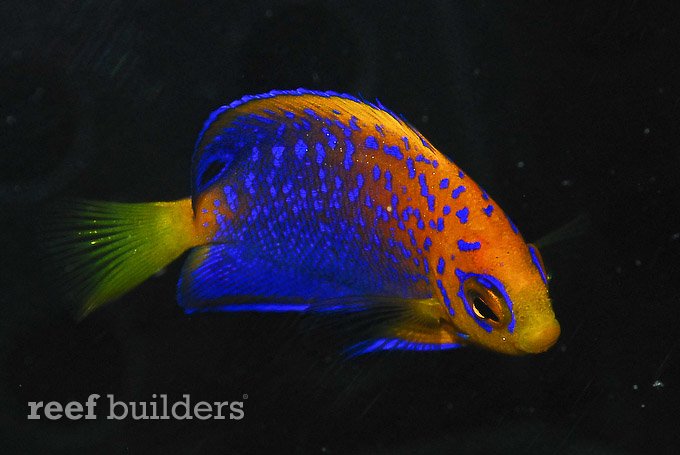 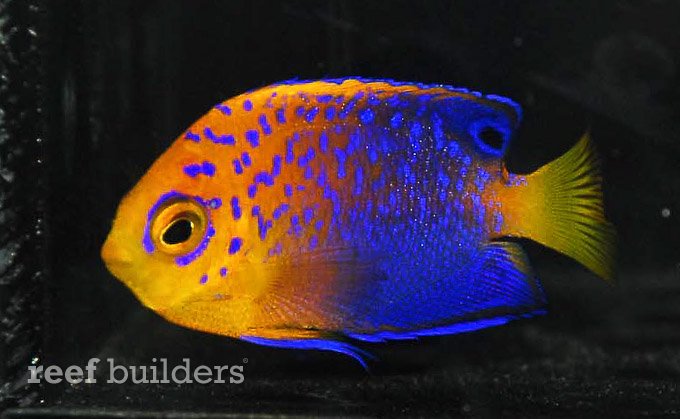 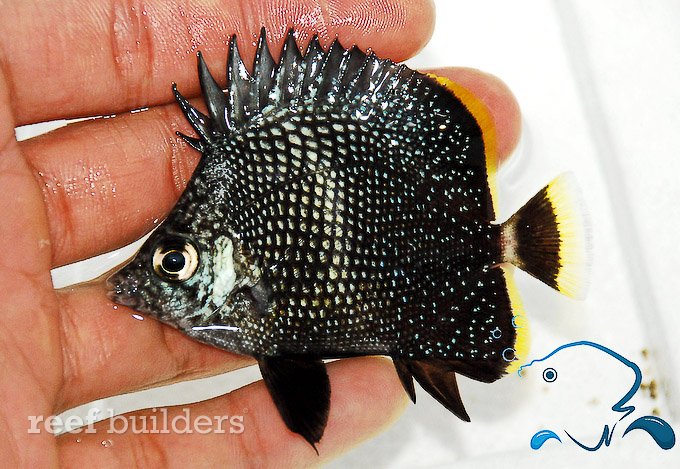 Watching light, at the speed of light

Sea Angels cruising in a kriesel