Close up photos depict the unique features of the Resplendent Cherubfish 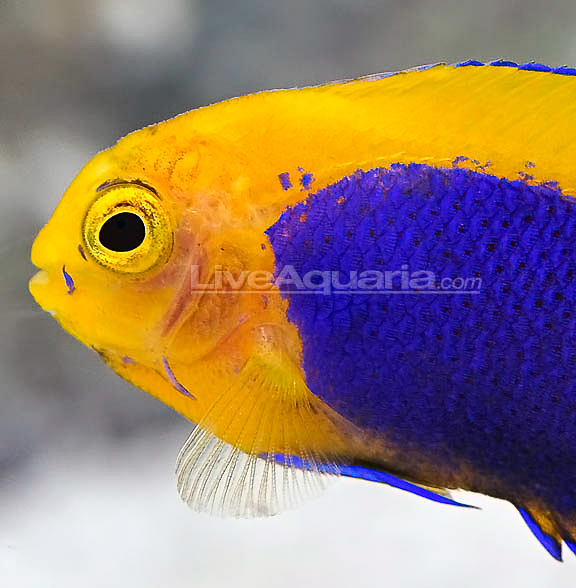 It’s been a little while since we’ve mentioned the captive bred Resplendent Cherubfish Centropyge hybrid from RCT Hawaii, but a whole crop of new images from LiveAquaria shows this aquarium gem in supreme detail. This particular Resplendent Cherubfish is the same individual for sale in the Divers Den as of this writing and in many ways the Centropyge hybrid is even more unique than your standard issue Centropyge resplendens. Keep reading for a lots more pictures and a full rundown of what makes this particular cross special.

Although the $3,000 price tag of this artificial hybrid is squarely in the realm of affluent fish collector territory, you should know that the cash is not going to make its handlers rich. In the case of Quality Marine and Doctors Foster & Smith, both companies have agreed to kickback the majority of the income from the sale of the Resplendent Cherubfish back to RCT Hawaii.

We applaud QM and DFS for actively trying to support the captive breeding efforts of pioneers like RCT Hawaii, and also for keeping it mostly on the down low as to not toot their own horn. But that’s what we’re here for so big ups to two of the most respectable companies in the marine aquarium trade for voting with their wallet and setting up Frank Baensch to produce more wonderful captive bred angelfish for us in the future. 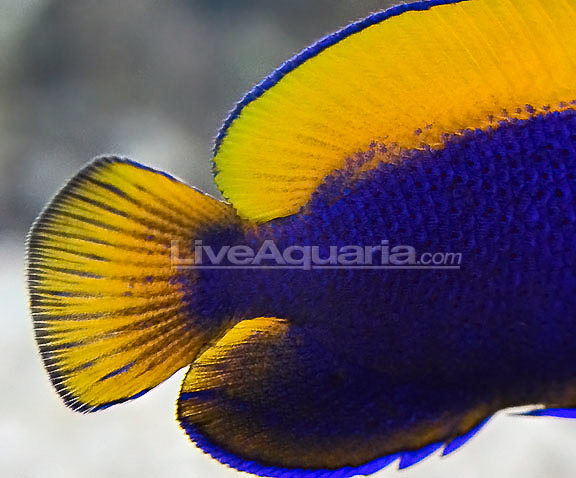 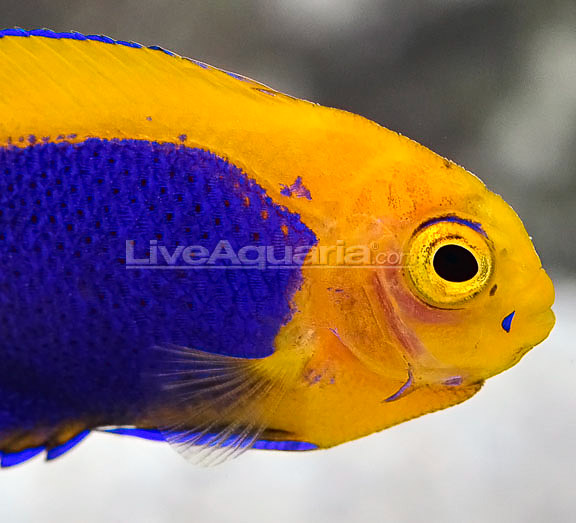 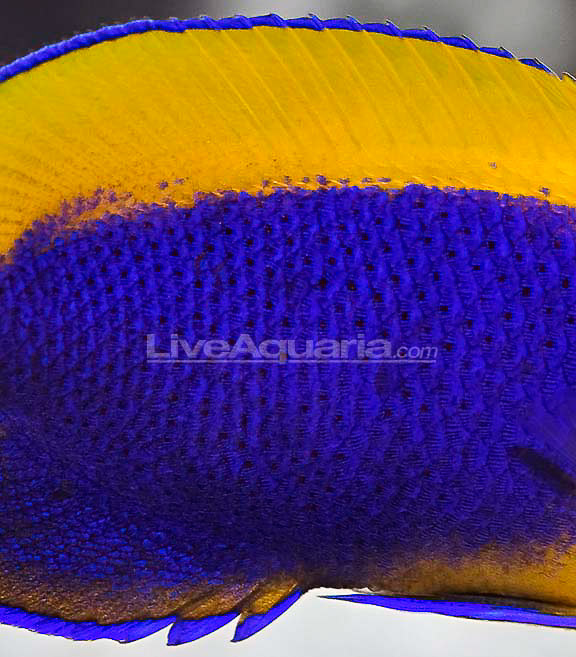 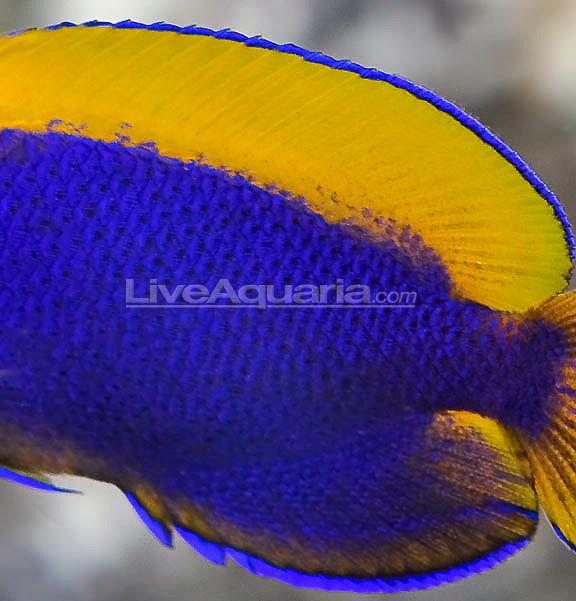 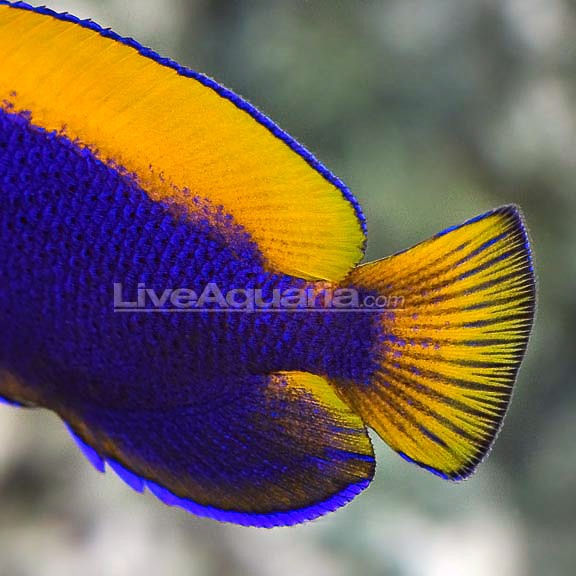 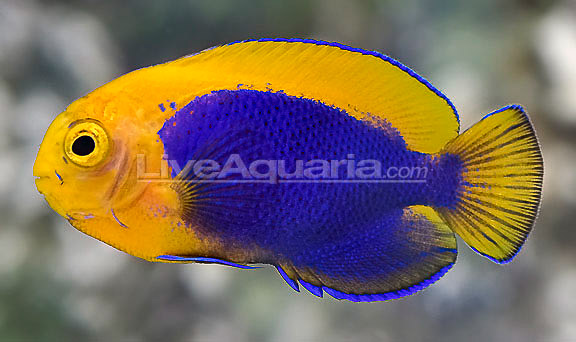