Where once there were 50 to 60 percent coverage of coral on Caribbean reefs in the 1960s and 70s, now surveys measure coral cover at a meager 10 percent marking a significant environmental statement — coral reefs in the Caribbean are nearly all dead. While coral thrives in some small patches in the Western Atlantic, the overall culprit is global warming, overfishing and loss of grazers to keep algae in check.

The news was part of a report released by the International Union for Conservation of Nature (IUCN) at the World Conservation Congress in Jeju Island, South Korea. “I’m sad to tell you it’s a dire picture,” Carl Gustaf Lundin, director of IUCN’s Global Marine and Polar Programme, said at a news briefing last Friday. 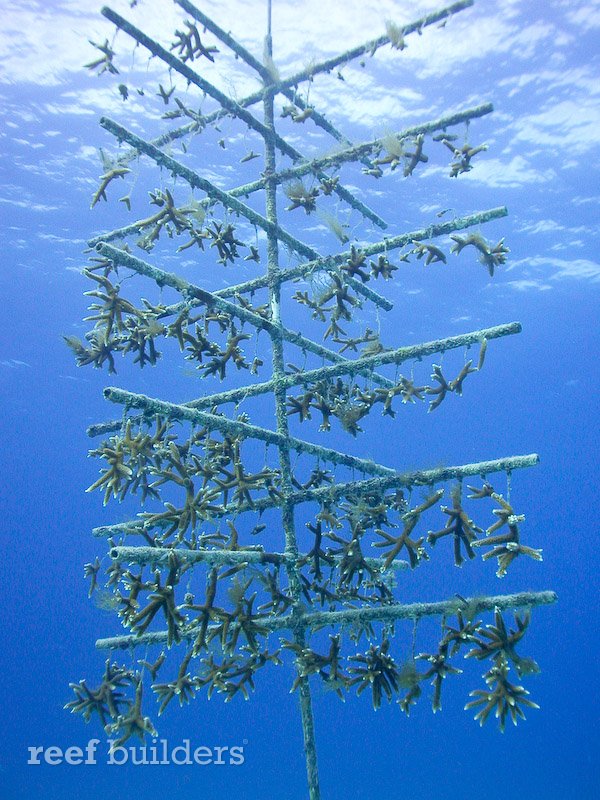 The downward spiral of the reefs may have been sparked by a massive die-off of sea urchins in the 1970s (most likely due to some sort of disease) . Without these grazers being able to keep algae in check, the number of algae and seagrasses have increased essentially choking out the corals.

Already down one major grazer, overfishing of parrotfish and surgeonfish have let to the removal of another key algae grazer component. Some scientists liken this scenario similar to taking engineers away from our modern society and how we, as humans, will react.

Stripping away a key contributor to the health of the community means the reefs will suffer. As corals lose the real estate battle with algae, the functional reef begins to collapse leaving us where we are today.

Rising temperatures from global warming are also playing a key part to the problem. Not as resilient to temperature changes as corals in other areas like the Indian Ocean, the rising temperatures have taken their toll on the reef’s ability to stay healthy.

While the overall picture is grim, seeing locations like Curacao, Belize and Costa Rica with thriving reef areas gives hope. Take into consideration that programs like SECORE and Coral Restoration Foundation are doing their part to study and replant the reefs in the Caribbean and there is hope.

This doesn’t have to be a loosing battle. Science has armed us with the information we need to make a difference. Research, reef restoration, fishing regulations and reevaluating the human threat on reefs will go a long way. We can do our part to stop the decline at 10 percent and slowly work the number higher for our future generations to be able to observe and enjoy before it is too late.

The New Tunze Stream 6105 - lots of flow in pure silence